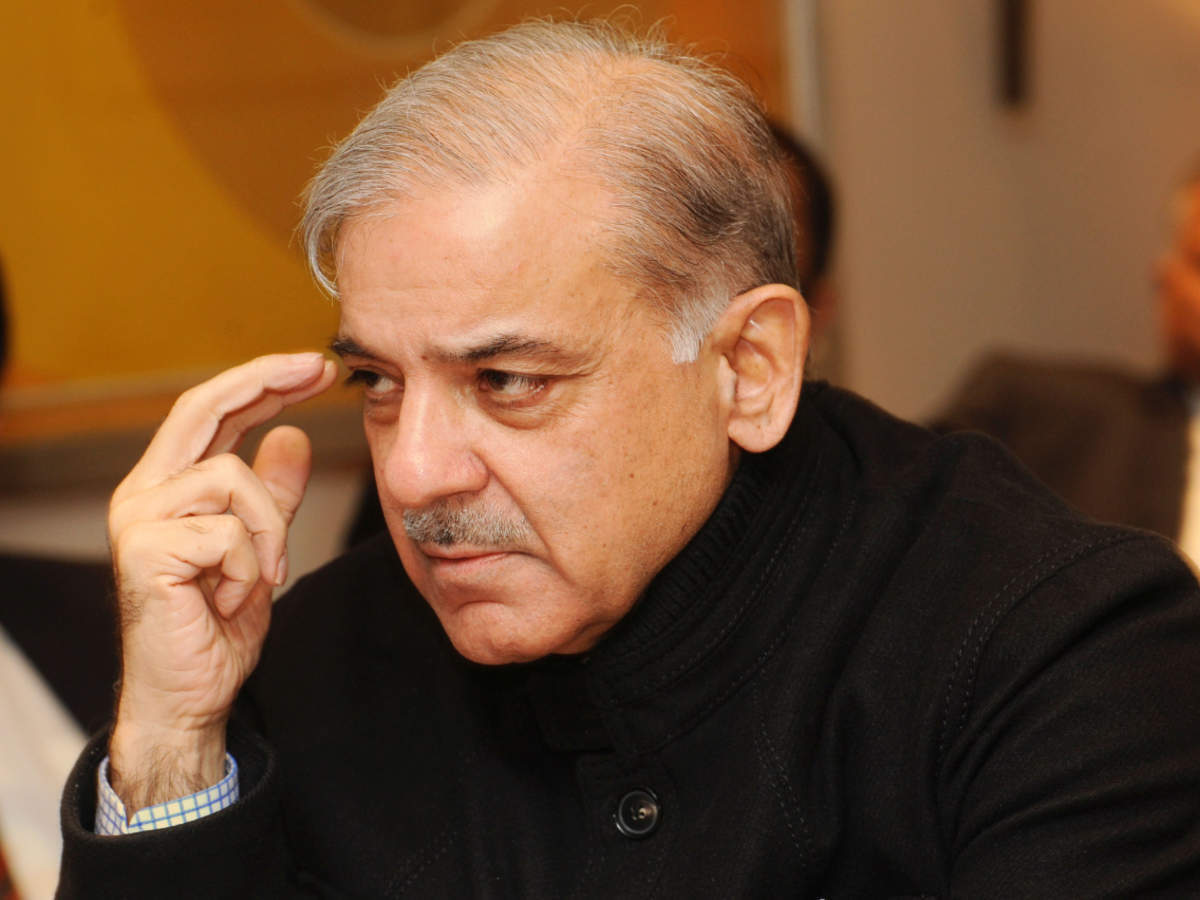 Sharif, who heads the Pakistan Muslim League-Nawaz (PML-N) political party, was turned back on May 8 from Lahore’s international airport, from where he planned to fly to London via Doha.

On May 7, the Lahore High Court (LHC) granted the ailing Sharif “one time” permission to fly abroad on medical grounds after he challenged his placement on a travel blacklist.

Shehbaz Sharif, who has cancer, was expected to spend a few days in corona virus quarantine in Doha before flying on to London to consult with doctors.

PML-N spokeswoman Marriyum Aurangzeb told the media on May 8 that the party considered FIA’s actions a violation of the LHC’s order.

“This is tantamount to contempt of court and we are holding legal discussions on this,” she said.

Information Minister Fawad Chaudhry has maintained that only the FIA director-general has the authority to add or remove a person’s name from the blacklist.

He wrote on Twitter on May 8 that Sharif’s lawyers had not submitted a request to the FIA to remove the opposition leader’s name from the blacklist following the LHC’s decision.

“The record cannot be changed on the basis of verbal discussions,” he wrote, adding that the government was considering contesting the LHC’s order.

However, PML-N spokesperson Aurangzeb said that two FIA officials were present in court when the LHC issued its order allowing Shehbaz to travel abroad.

“When Shehbaz Sharif came to the airport today, FIA officials stopped him and said he could not travel because there was another list,” she said, adding that they said the system had not yet been updated.