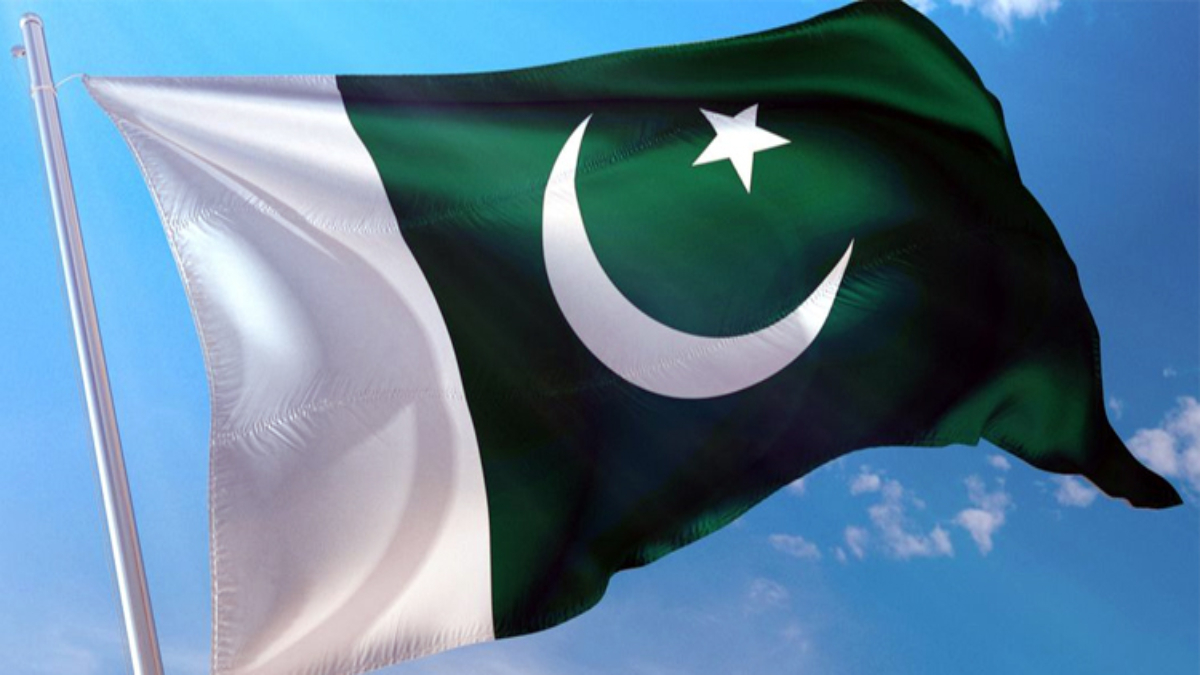 The game of thrones and the musical chairs between prime ministers at that time was leading the country into chaos. Similar action cannot be ruled out this time around as well.
Pakistan’s political developments are giving a fierce competition to the comedy channels as always. As if the mockery of democracy in Pakistan’s national assembly where No Confidence Motion was scrapped by the deputy speaker was not enough, the opposition in Punjab elected a Chief Minister amongst themselves in a “hotel” banquet hall …why? because the assembly was locked!! Given this new precedence in the circus called Pakistan Democracy where Chief Ministers are elected in hotels, for all you know, hotels may be a new venue for debates on national issues by senators. And given the financial bankruptcy of Pakistan, when hotels become too expensive, assembly sessions may take place in coffee shops and Chai Theas.

Pakistan is a strange country where the Prime Minister’s residence is being used for banquet hall and banquet halls are being used for parliamentary proceedings.
Coming back to the No Confidence Motion, the current dispensation succeeded in throwing a tricky googly to the opposition by finding loopholes in the constitution…. wow!! The surprise as promised by the PM was really good. The constitution is not to be blamed because true democracy was in any case never allowed to take roots in Pakistan due to frequent Martial Law stints. Hence, reading between the lines of constitution would easily help anyone in power to wriggle through the chinks. In late fifties, Pakistan Army stepped in to take charge under similar chaotic circumstances. The game of thrones and the musical chairs between prime ministers at that time was leading the country into chaos. Similar action cannot be ruled out this time around as well.

But why is Pakistan the way it is? Why do other crabs in the can pull down the one climbing up? The reason is simple…. lack of Nationalistic feeling. A Nation that came into being due to personal ambitions of one man and a conspiracy wrapped in a flimsy cloak of flawed two nation theory was destined to fail. The disparate groups of people who came under one flag by a mistake of history could never relate to the concept of Pakistan. The regional, cultural linguistic and societal imperatives of these disparate people were too strong for real nationalism to get nurtured. Hence, everyone looked for self-serving and survival. The Punjabi condescension and injustice further infuriated the rest. The Bengali people were the first ones to call it quits. As economic, political, security, societal and diplomatic situations in Pakistan further deteriorated, Balochis, Sindhis, Pashtuns and people of Gilgit-Baltistan started aspiring to break away in an expected manifestation of failure of idea of Pakistan. Today Bangladesh has all its developmental indices significantly better than that of Pakistan. They broke away from this flawed country at the right time. Hence there is nothing wrong if Balochis, Sindhis, Pashtuns and people of Gilgit-Baltistan aspire to follow the shining example of Bangladesh because with Pakistan they have no future…. because Pakistan cannot look beyond Punjab…. because the Punjabi superiority complex and condescension will never change.

The ongoing political comedy show is nothing new in Pakistan. The ever-going fist fighting, abusing and ruckus in the national assembly of Pakistan is nothing but a proof of the fact that basically, there is no patriotism in Pakistan and survival of the fittest is the mantra followed by everyone? The chameleonic and opportunist politicians can never run the country together but, in spite of serious ideological differences and dynastic rivalries, they can come together like a pack of hyenas and attack the lone wolf. Anglicized children and corrupt siblings of leaders facing serious corruption charges or leaders in ignominious exiles are trying to get back the power that they think they should have inherited. With such political opportunism, immaturity and incompetence, can Pakistan hope to survive for long? Mat bolo Pakistan Zindabad, Bolo Pakistan se ZINDA BHAAG