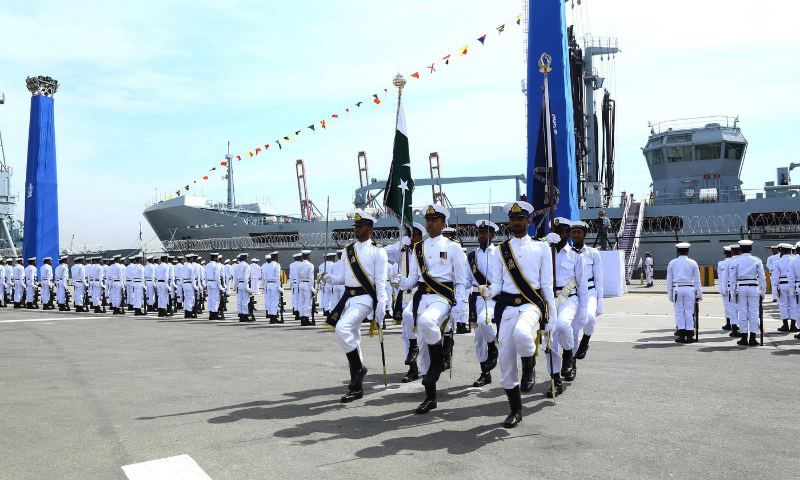 ISLAMABAD: Pakistan Navy will participate in the upcoming naval exercise ‘Sea Breeze 2021 (SB21)’ as an observer.

The exercise, being held from June 28 to July 10 in the Black Sea region, is being co-hosted by US Sixth Fleet and Ukrainian Navy.

“Pakistan is among the participating countries and Pakistan Defense Attaché Ukraine will participate as observer,” an official of Pakistan Navy’s media directorate said.

He said no Pakistani ship would take part in the activities.

Pakistan Air Force and Israel have in the past together participated in United States Air Force’s advanced aerial combat training ‘Red Flag’ exercises.

The exercise has been held annually since 1997. Organisers say it brings “most Black Sea nations and Nato allies and partners together to train and operate with Nato members in the pursuit of building increased capability”.

A Pakistan Navy contingent also participated in centennial celebrations of the Kingdom of Jordan at Naval Base, Aqaba.

“Recent visit of Pakistan Navy ship to Port Aqaba and participation in the centennial celebrations were reaffirmation of PN-RJNF collaboration and is expected to further foster brotherly relations between Pakistan and Jordan,” the navy said.