Pakistan Is Disintegrating Kashmir’s Brotherhood On Our Watch 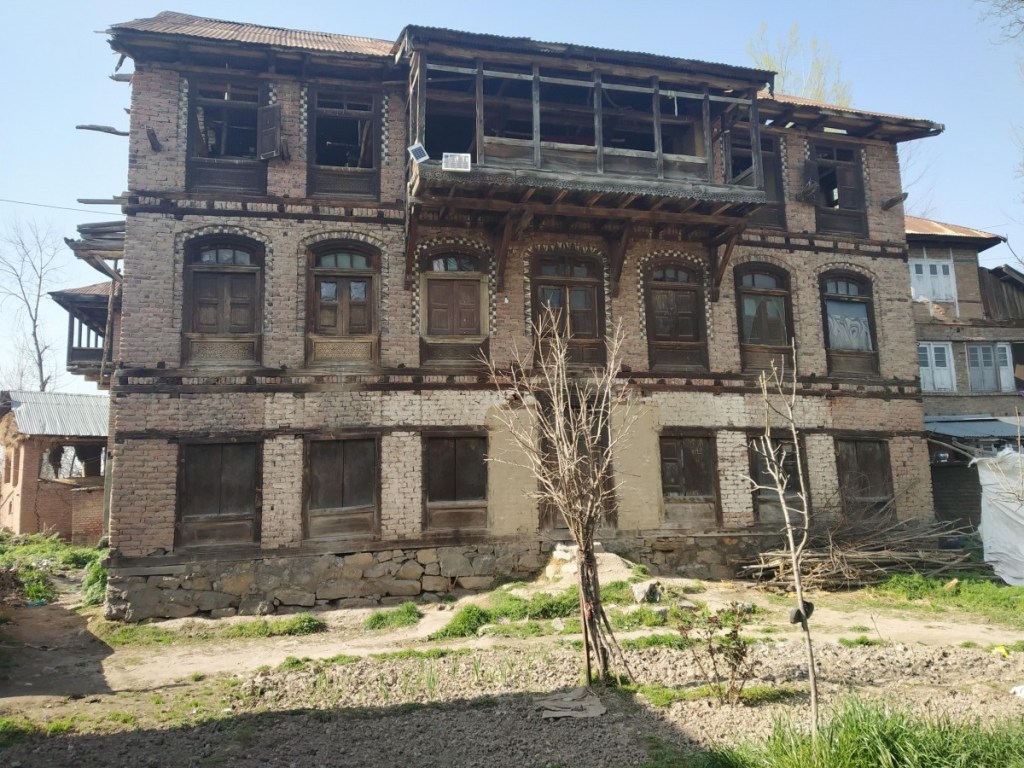 As many as 28 civilians have been killed by terrorists this year. Five of them belonged to local Hindu and Sikh communities. Two were non-local Hindu labourers. The rest of the 21 people killed by terrorists were Muslims. The writing is on the wall. Kashmiri Muslims are the biggest casualty of the bloody proxy war imposed by Pakistan. We are back to the times when each dawn seems to bring a new conspiracy, a new attack to disintegrate the brotherhood of the Valley.

An evil and malicious feud is being fought in our name – in the name of the Kashmiris. We have willy nilly become party to this venomous game. The tragedy is that we are the losers daily. We are losing everything. Our unique identity which we wish to protect. Our indigenous culture. Our social values. Everything is being ripped apart by this war of hate heaped upon us. All this is happening under our watch. As one horrific act after another plays out before us, we are watching Kashmir again turning towards the 90s. The recent killings of five local Hindus or Sikhs and two non-local labourers have jolted us. The killings have brought forth the grim picture of the environment of fear and intimidation. We are giving our children and grandchildren this environment built on the basis of an anarchic narrative that claims to represent the majority community.

Hizb-ul-Mujahideen chief Riyaz Naikoo had said in February 2019 that “if the Indian government scraps Article 370/35A, no non-local can stay in Kashmir”. The terror blogger Kashmir Fight has been lighting this fire. The terror groups operating in Kashmir, sponsored and remote-controlled by Pakistan, have executed a spate of killings to execute Pakistan’s xenophobic vision for Kashmir. It is unfortunate that the politicians of Kashmir have added fuel to this fire with their statements.

The Role Of The Land Mafia Needs To Be Investigated

The role of the land mafia in threatening the minorities in Kashmir cannot be ruled out. Several sections of the society including the land mafia have developed a huge interest in the bloody conflict. Over the years these sections of society have amassed wealth beyond one’s imagination. The conflict as such has turned out to be a huge industry for these conflict managers.

Interestingly, the majority of the land mafia has direct or indirect links or relations with one or the other separatist leader, terror group, or terrorist commander. The land mafia is controlled by the separatists. Through the separatists, this mafia is connected to Pakistan. The orders issued for the retrieval of the immovable property of the minority community may or may not be based on rationale. But this has added to the insecurity of the people who are party to the distress sale of minority property. There is a possibility that the land mafia – which has links with terrorist groups and organizations – may have hired groups and individuals to threaten and kill the people of the minority community. This may have been done to resist the imposition of the government order. This needs to be investigated.

The terror blog Kashmirfight.wordpress.com, run by anonymous handlers in Pakistan and UK, uploaded content on September 24 viciously targeting the non-locals. The blog listed 21 strategies, out of which eight strategies have been executed. This cannot be a mere coincidence that a terror blog lists strategies, and within days action is carried out.

The following is the horrific plan of Pakistan’s Inter Services Intelligence for Kashmir. All the human rights defenders whose hearts bleeds for Kashmir must take note of this gruesome blueprint. It must invite global condemnation.

Terror groups have acted upon the points marked in bold.