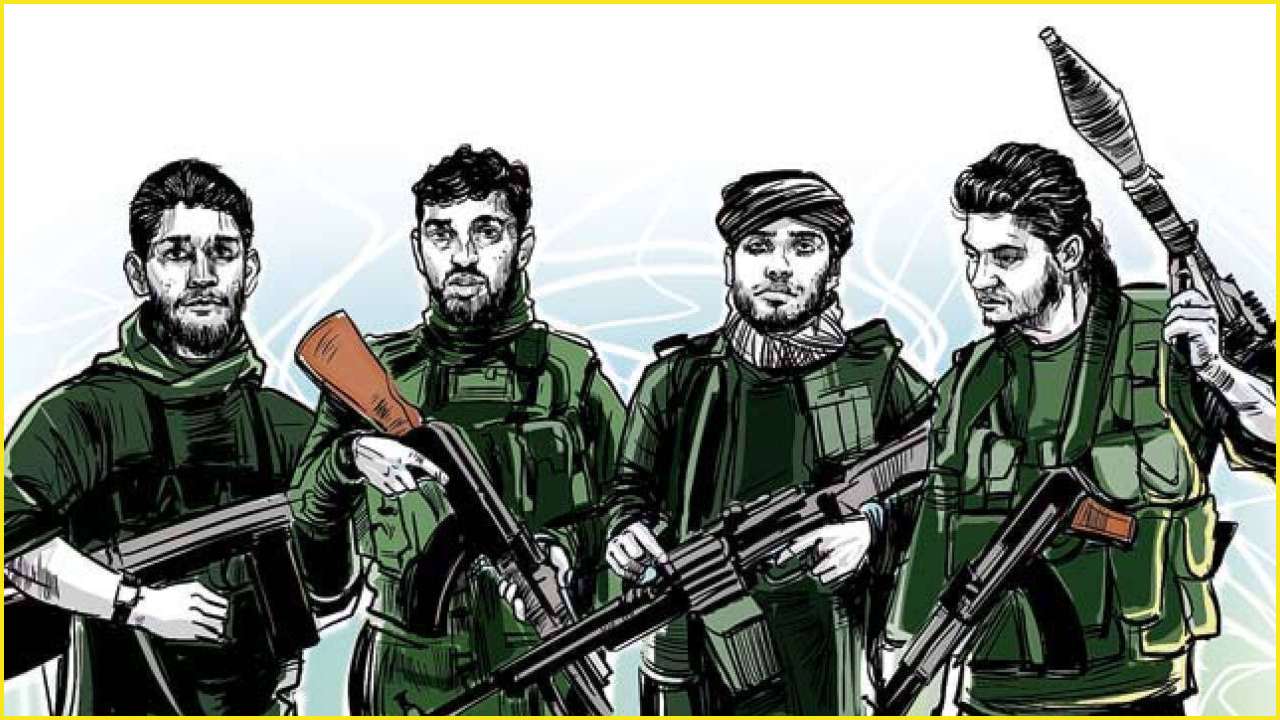 Countering the threat of terrorism requires accurate assessment, political resolve, a long-term strategy, and, resilient and in-sync security and law-enforcement structures. Terrorist movements strike back when given a moment to breathe. A decline in terrorist violence has several reasons, but it is too early to declare victory unless terrorist networks are completely dismantled.

The terrorists apply both operational and political strategies to unnerve security apparatuses. For instance, Baloch insurgent groups perpetrate small-scale terrorist attacks and sabotage activities frequently and conduct major, high-impact attacks sporadically. They may even ‘disappear’ for some time and then carry out surprise attacks. In September, Baloch groups did not perpetrate a single attack in the province, which created an impression of stabilization, but in October they struck back with lethal attacks.

Usually, religiously inspired terrorist groups in Pakistan have enough human resources, and intervals in their attacks could have other causes. However, when there are breaks in terrorist violence, the government, political parties, and security institutions seem relaxed or are confused about the threat. This gives the terrorists some breathing space to plan and carry out more attacks. They know when to manoeuvre political situations and add to the crisis.

A significant upsurge during the last couple of weeks saw several incidents of terrorism being reported from different parts of the country. The Tehreek-i-Taliban Pakistan, Baloch insurgents, and violent sectarian groups were reportedly involved in these attacks. The TTP targeted a military convoy with a remote-controlled blast in the Razmak area of North Waziristan in which six army soldiers including a captain were martyred. In Balochistan, BRAS, an alliance of Baloch insurgent groups, targeted a convoy of security forces escorting OGDCL employees from Gwadar to Karachi. Seven FC soldiers and as many private security guards were martyred.

In another incident, terrorists opened fire on a patrolling party of security forces southeast of Turbat. However, two other attacks created the impression that terrorism had returned. While one of these attacks took place in a Peshawar madressah, causing several casualties and fear, the other targeted civilians in Hazarganji, Quetta, at a time when an opposition rally was underway a few kilometers away.

Unfortunately, the treasury and opposition exploit such attacks for political purposes. Some believe the government uses ‘security alerts’ as a tool to create fear among the political workers of the opposition parties. Many in the Pakistan Democratic Movement built conspiracy theories around these attacks. At the same time, once again, the externalization factor, or involvement of a foreign hand, in these attacks was exploited out of proportion.

The militant landscape of the country is complex. For one, the TTP’s operational strength has increa­sed manifold after its former splinter groups and several other small militant groups and commanders recently merged with it. It is evident that the militants have been increasing their presence and activities in the tribal districts for several months now. While our counterterrorism focus was waning, militants wasted no time in exploiting this mistake. In recent times, TTP militants taking shelter in Afghanistan have regularly carried out attacks in the Waziristan districts, either by crossing the border or through their operatives present in parts of the tribal districts.

Against this backdrop, underrating the terrorism threat is nothing short of daydreaming. An examination of the blast in Peshawar’s Zubairiya madressah is enough to understand the gravity and complexity of the terrorist threat. The principal Sheikh Rahimullah Haqqani is an Afghan national. A graduate of the leading Deobandi, Hanafi madressah Jamia Haqqania, Akora Khattak, he has a history of sectarian confrontation with those subscribing to the Salafi sect. This has led him to oppose IS. Some unconfirmed reports indicate his close association with the Afghan Taliban, which, if true, make his animosity with IS understandable.

IS is suspected to be behind the attack, though it has not accepted responsibility; the group has also not found to have been involved in any terrorist activity for the last four years in the city. If IS were involved in the attack, it would mean that a new threat has emerged in KPK capital city. The TTP has condemned the attack for obvious reasons of sectarian affinity with the madressah, but in recent months it has been using IEDs effectively in its terrorist operations. It is not an exclusive tactic or weapon of choice for the TTP, and there are many other criminal and sectarian groups, and hostile foreign agencies that use it; such devices are even used in tribal and family feuds.

If IS or TTP were not involved in the attack, it would have been an isolated one. But the increasing operational capabilities of the TTP cannot be ignored. Interestingly, the TTP has refuted the security alerts issued by the National Counter Terrorism Authority about the possible targeting of the opposition parties’ leadership and their rallies. This could be seen as a political gimmick played by the TTP to exacerbate the ongoing political crisis in the country. Terrorist groups thrive in times of political crises when their narrative becomes more attractive to frustrated and marginalized segments of society. A unified TTP would not only concentrate on the revival of its operational capabilities but also try and regain the political legitimacy of its narrative.

The political overplay with regard to security-related issues both by the government and opposition will only benefit the terrorists. Politicizing threats will affect the morale and capacity of police and the counterterrorism departments and lead them to avoid investigation of terrorism incidents blaming the external forces for them.