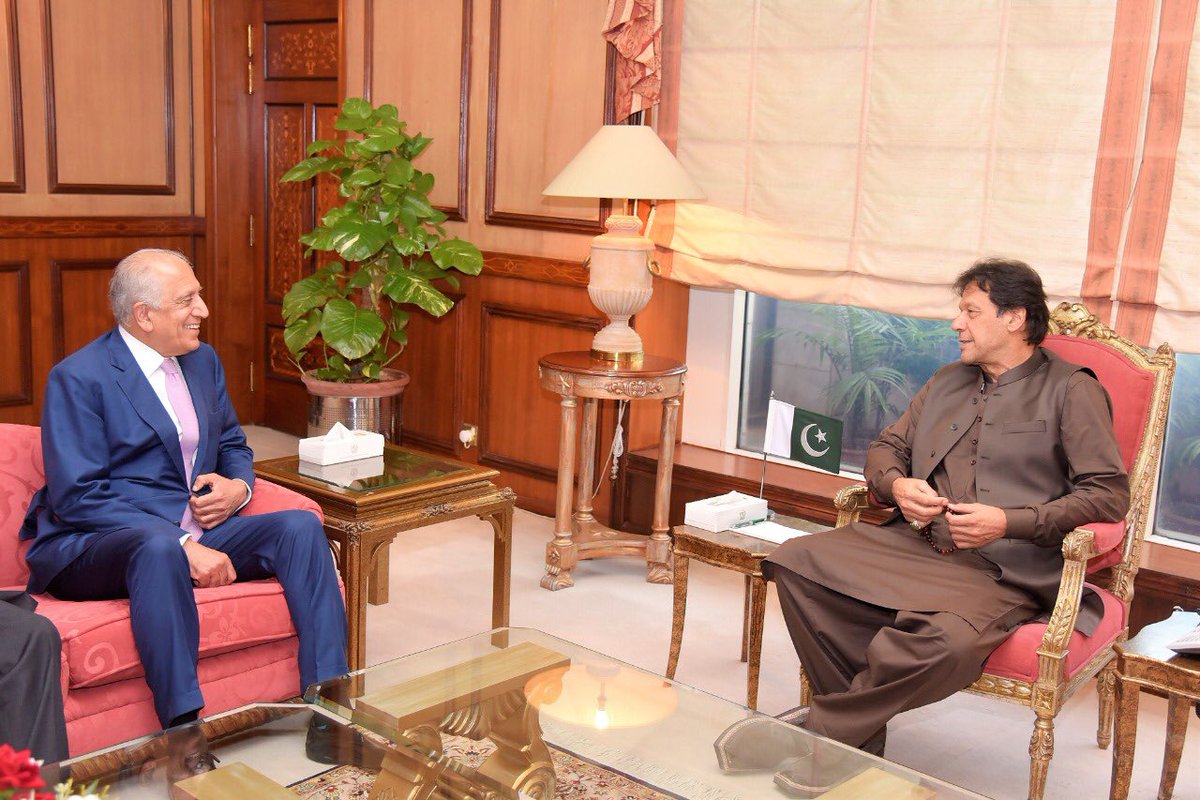 The prime minister has made a number of timely observations regarding the situation in Afghanistan in a recent published in the Washington Post. Needless to say, conditions in Pakistan’s western neighbor are far from favorable where the intra-Afghan peace process is concerned, with the Taliban scoring military victories against government forces and negotiations not showing any progress.

Therefore, the points raised by Imran Khan in the write-up need to be pondered by all sides — specifically the Afghan government and the Taliban — if a fully fledged civil war is to be avoided once foreign troops complete their withdrawal by September.

Mr Khan has written that Pakistan opposes a military takeover by any group in Afghanistan, adding that if the Taliban try to fight their way to Kabul, it will lead to “endless bloodshed”. He also observes that the Taliban must be included in any government “for it to succeed”, and asks the Afghan government to “show more flexibility”, though it must be said that the Taliban are the ones showing rigidity where carrying forward the peace talks is concerned. Mr Khan’s refusal to host American bases in Pakistan also makes sense, as this country should not get caught up in another military adventure.

The prime minister has offered logical solutions to help end the Afghan quagmire. However, the key question is: are the players active in Afghanistan listening? Right now there are genuine fears that Afghanistan will collapse into endless conflict if a sustainable peace plan does not materialize by the time the American exit is complete.

The situation very much mirrors the state of affairs in Afghanistan after the Soviets withdrew and the mujahideen and warlords grappled with each other for power as the country imploded. It was this power vacuum that led to the rise of the Afghan Taliban, as the hard-line militia eventually took Kabul, only to be ousted by foreign forces in the aftermath of 9/11.

This bloody history does not need to repeat itself in Afghanistan, but for this all factions, especially the Taliban and the Afghan government, will have to make compromises and learn to tolerate each other. While the Afghan administration is not keen on the idea of a transitional government, this may be one of the ways to salvage the peace process.

Also, Afghan security forces need to do more to protect their soil and people. For example, when the Taliban recently captured a key border town on the Tajik frontier, Afghan forces quickly fled. The point is that the Afghans cannot rely on outsiders for their security permanently. The Afghan government needs to show that it is capable of administering and defending the country, while the Taliban must also realize that any attempt to seize power on the battlefield will result in prolonging the cycle of violence, as forces opposed to the militia will try and dislodge them.