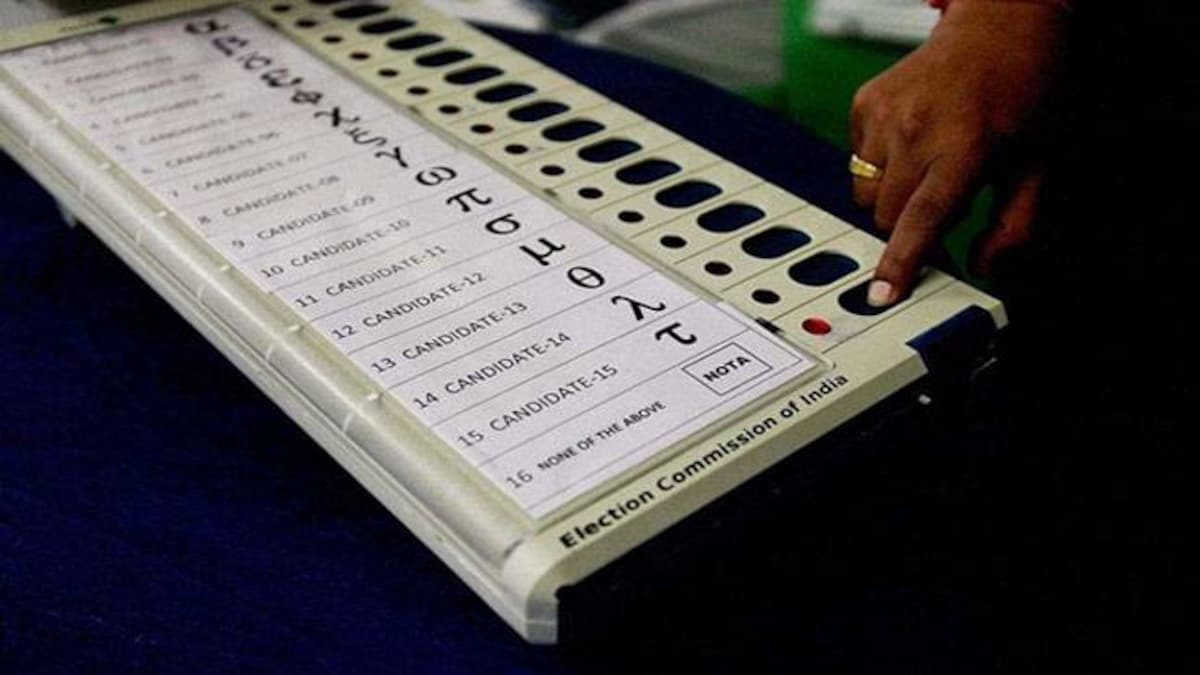 PML-N’s Secretary-General Ahsan Iqbal on Sunday once again took a jibe at the ruling PTI and said that the party wants to introduce electronic voting because it has repeatedly faced defeat in the elections. Speaking to journalists in Narowal, the PML-N leader said that “electronic voting is yet another drama [staged by the PTI] to rig the elections.”

“The PTI did not think of introducing electoral reforms in the last three years but suddenly came up with the idea of electronic voting after facing defeat in by-polls again and again,” said Iqbal. He said that if the government is serious about electoral reforms, then it should send suggestions related to the reforms to the chief election commissioner.

“The Karachi by-election proved that PML-N is the only successful party in Sindh. The people of Karachi are with PML-N,” Iqbal claimed.

The PML-N leader further said that Prime Minister Imran Khan “cannot dare to dissolve the assembly,” adding that if he the premier leaves the government, he will be answerable to people. “It seems like Imran Khan is enjoying a picnic instead of running a government,” Iqbal said.

Iqbal’s comments come after PM Imran Khan made an offer to the Opposition to sit down with the government and bring electoral reforms, stressing that technology is the only solution to this decades-old problem where every party cries foul and accuses the victor of rigging the elections.

The premier went so far as to even offer the Opposition to take their pick of available Electronic Voting Machine (EVM) models.

Following the defeat of PML-N candidate Miftah Ismail in the by-polls, the party has been heaping accusations against the government and the winning party, PPP, alike. PML-N Vice President Maryam said the election had been “stolen” from the PML-N by only a few hundred votes.

“ECP must withhold the results of one of the most disputed & controversial elections. Even if it doesn’t, this victory will be temporary and will Insha’Allah come back to PML-N soon.” She added that the “vote is getting respect and will continue to receive it”.

Ismail wrote to the Election Commission of Pakistan seeking a vote recount and his application has been accepted for hearing on May 4. The results have been withheld in the meanwhile.