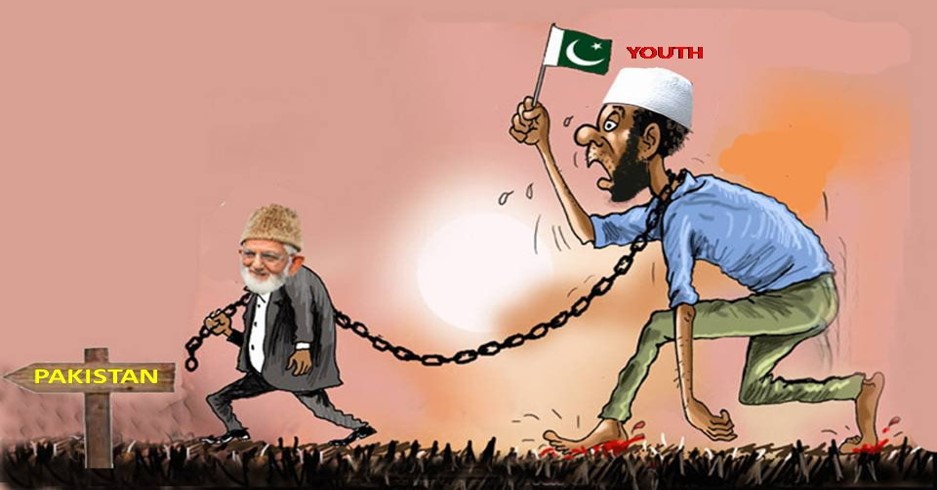 The terror movement, initiated by Pakistan’s spy agency Inter-Services Intelligence (ISI) under the garb of calls of ‘Azadi’ (freedom) and right to self-determination, has slowly and steadily transformed into a low-intensity conflict that stands on the pillars of “religion and radicalisation”.
In a change in its strategy in fomenting the three-decade-long cross-border terrorism in Jammu and Kashmir, Pakistan is again employing the tactics of brainwashing the local youth in the name of religion and exploiting the “religious fault lines”.

The change in tactics should also be seen in the light of Pakistan’s desperate attempt to get out of the grey list of the Financial Action Task Force (FATF).

From 2016, to get itself out of the FATF grey list, the ISI started creating multiple pseudo terror groups like The Resistance Front (TRF), Kashmir Tigers (KT), The People’s Anti-Fascist Force (PAFF) and Kashmir Janbaz Force (KJF), to name a few.

These groups are nothing but shadow groups of banned terror outfits Lashkare-Taiba (LeT), Jaish-e-Mohammad (JeM) and Hizbul Mujahideen set up with the primary aim of creating a smoke screen to shield Pakistan from FATF sanctions and the secondary aim of re-strategising and giving terrorism in Kashmir an indigenous face.

“Pakistan is definitely changing its subversion narrative, giving it a religious tone not only to manipulate the minds of the youth in the Valley but also to exploit the religious fault lines that exist within India,”.

Having seen its failure in mobilising locals, especially after the death of veteran separatist leader Syed Ali Shah Geelani in September last year, the ISI believes that religion holds the key to its next move in Kashmir.

“The neighbour has been and still remains the biggest menacing factor that has pulled back Kashmir and its people. Having vitiated and radicalised the Sufi soul of the Valley for the last three decades to meet its nefarious design, the masters of destruction across the border now believe that the time is ripe to infuse religious schism into the mix, and champion itself (Pakistan) as the
saviour of religion.

Analysis of the recent intercepts and questioning of arrested terrorists show that the ISI and others in Pakistan are desperate to polarise the local population in Jammu and Kashmir and generate dissent against the State in the name of religion.

Carrying out a detailed analysis of last year’s incidents of targeting of minorities in Kashmir, especially prominent chemist Makhan Lal Bindroo, the officials said that initially terror groups claimed responsibility and labelled him as a government agent but the number of people who joined his funeral was an eye-opener as locals, despite the false claims, expressed their anger at his killing

The officials said the changing contours of Pakistan’s narrative in Kashmir are the outcome of the fact that its rhetoric of the right to self-determination has failed and the propaganda machinery being run from across the border has realised the futility of the call for “freedom movement and resistance against the so-called occupational forces”.

Once the vanguard of the indigenous face of terrorism in Kashmir, Hizbul Mujahideen has fallen in the hierarchy of terror groups with its cadres dwindling drastically.

As on January 1, the outfit only had 30-odd terrorists operating in the Valley, primarily in Anantnag district in south Kashmir, and negligible presence in north and central Kashmir.