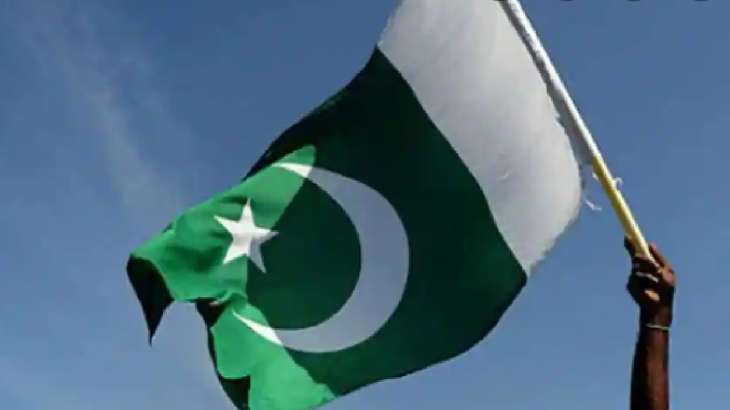 Federal police in Pakistan have arrested a senator for comments critical of top military officers, colleagues from his Tehreek-e-Insaf political party said Sunday. It was the second time he was taken into custody in as many months.

Azam Khan Swati, a senior member of the party of former Prime Minister Imran Khan who represents Khyber Pakhtunkhwa province, was picked up early Sunday from his residence in an Islamabad suburb hours after he addressed an Imran Khan-led rally in the garrison city of Rawalpindi.

Swati was charged with libel and appeared before a judge Sunday who allowed the Federal Investigation Agency to interrogate the senator for two days. He was being held at a facility in Islamabad.

The Federal Investigation Agency, headquartered in the capital Islamabad, is a border control, criminal investigation, counter-intelligence and security agency under the control of the Interior Secretary, according to its website.

Swati had been arrested in October for using “obnoxious and intimidating” language to criticize army chief Gen. Qamer Javed Bajwa, state institutions and other government officials. At a court appearance at the time he alleged that he was stripped and tortured. A court released him on bail days after his arrest.

In his brief speech at the rally in Rawalpindi on Saturday, Swati challenged Bajwa to tell the nation before leaving his position what assets he has accumulated while serving and how. “I am a citizen of Pakistan asking you and will continue to ask until I got the reply,” he said.

The senator a day earlier used foul language when referring to the outgoing army chief and other senior military officers on social media.

Khan, the former prime minister, said he was shocked at Swati’s arrest and said Pakistanis should raise their voices against what he called state fascism. “I am shocked and appalled as to how rapidly we are descending into a banana republic, rather a fascist state,” he said.

The army’s media wing issued a statement criticizing what it called propaganda on social media about Bajwa’s assets. It said some groups posted misleading, exaggerated or fabricated details about his and his family’s finances.