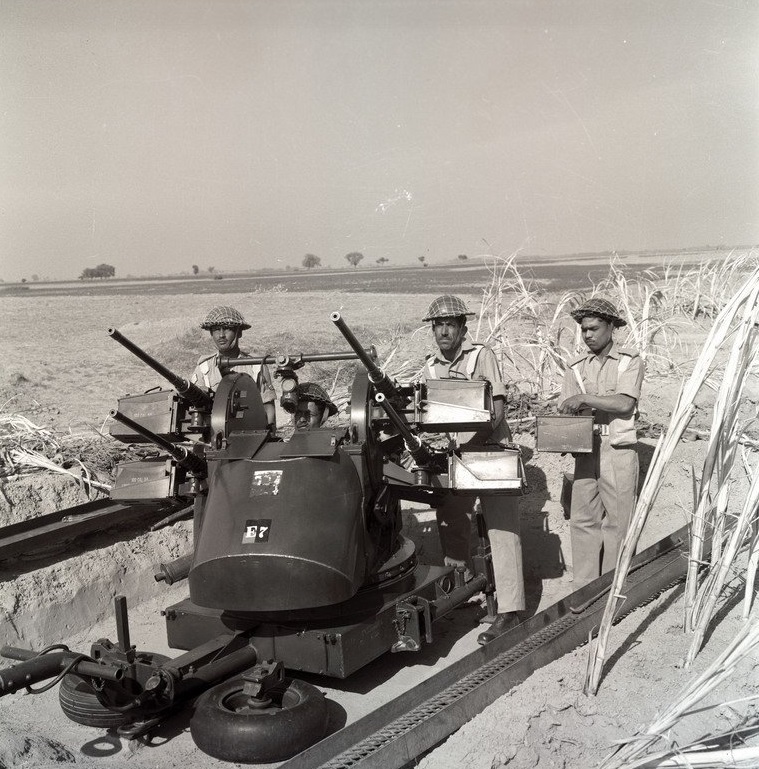 The climate of Karachi, influenced by the Arabian Sea, generally remains moderate. The months of December and January are slightly cold. At times cold spells lasting two or three days, caused by Siberian winds blowing over Baluchistan Province, may be experienced during these months. Weather in the months of May and October is hot and the maximum temperature occasionally exceeds 32 degrees centigrade. The weather usually remains dry, however, Karachi receives some rainfall during the monsoon season in the months of June, July, and August.

To identify the quantum of air threat to national, strategic, and military targets and to enable officers and selected ranks to respond in a uniformed manner by imparting them progressive training corresponding with their ranks and service.

To impart technical and tactical training to all air defence officers and selected ranks in order to make them proficient in handling/deployment of air defence weapons and to train them to counter the expected air threat effectively. In addition, it produces instructors and staff officers to meet the requirements of Air Defence School, Centre and formations.

In order to ensure a high standard of training, Air Defence officers having a high career profile and outstanding performance in professions are posted as instructors. In addition to the instructional staff from own arm, the faculty also has instructor officers from Pakistan Air Force, Armoured Corps, Infantry, and Artillery. All instructors of the rank of Lieutenant Colonel and above and Majors of the tactical wing are Staff Course and Gunnery Staff Course qualified. Whereas the rest of the instructor officers are selected on merit after their Gunnery Staff Course. All assistant instructors detailed on various courses are position holders from their respective trade courses. The medium of instruction for all Officers’ courses is English, whereas Junior Commissioned Officers’ and Non Commissioned Officers’ courses are taught in the Urdu language.

The campus area is approximately 4 square kilometers and houses a number of training and administrative blocks, living accommodation for staff and students. It has a well-established officer mess, a large mosque, and a sports complex.

The Army Air Defence Corps is dynamic in nature and is likely to further expand and modernize. The school and center are trying its best to meet the new challenges squarely for which long term plans have already been made.