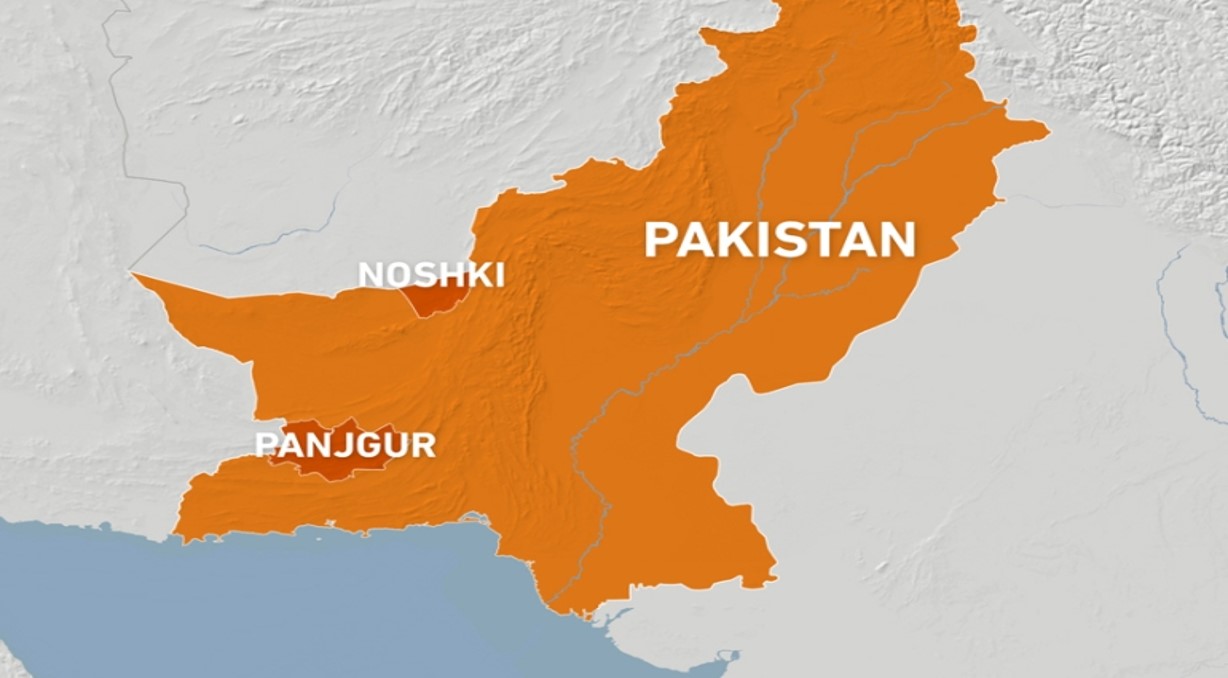 The attacks were “successfully” foiled while “inflicting heavy causalities to terrorists”, the Pakistani army said in a statement on Wednesday.

A soldier died in the exchange of fire during the first of the two attacks in the Panjgur district, according to the statement.

Hours later, assailants tried to sneak into a security camp in the Naushki district, nearly 500 km (300 miles) to the north, but troops foiled the attempt and killed four attackers. One soldier was also wounded in the attack, the military said. It said intermittent exchange of fire has continued.

Balochistan has been the scene of numerous attacks in recent years. The Balochistan Nationalist Army was established last month when two minor separatist groups – the Balochistan Republican Army and the United Baloch Army – merged and vowed to continue attacks.

The latest violence comes a week after armed fighters killed 10 soldiers in an attack on a security post in the town of Kech in Balochistan province, which has been the site of a long-running armed rebellion.

The separatists in Balochistan have been demanding independence from the central government in Islamabad. Although Pakistani authorities say they have quelled the armed uprising, violence in Balochistan has persisted.