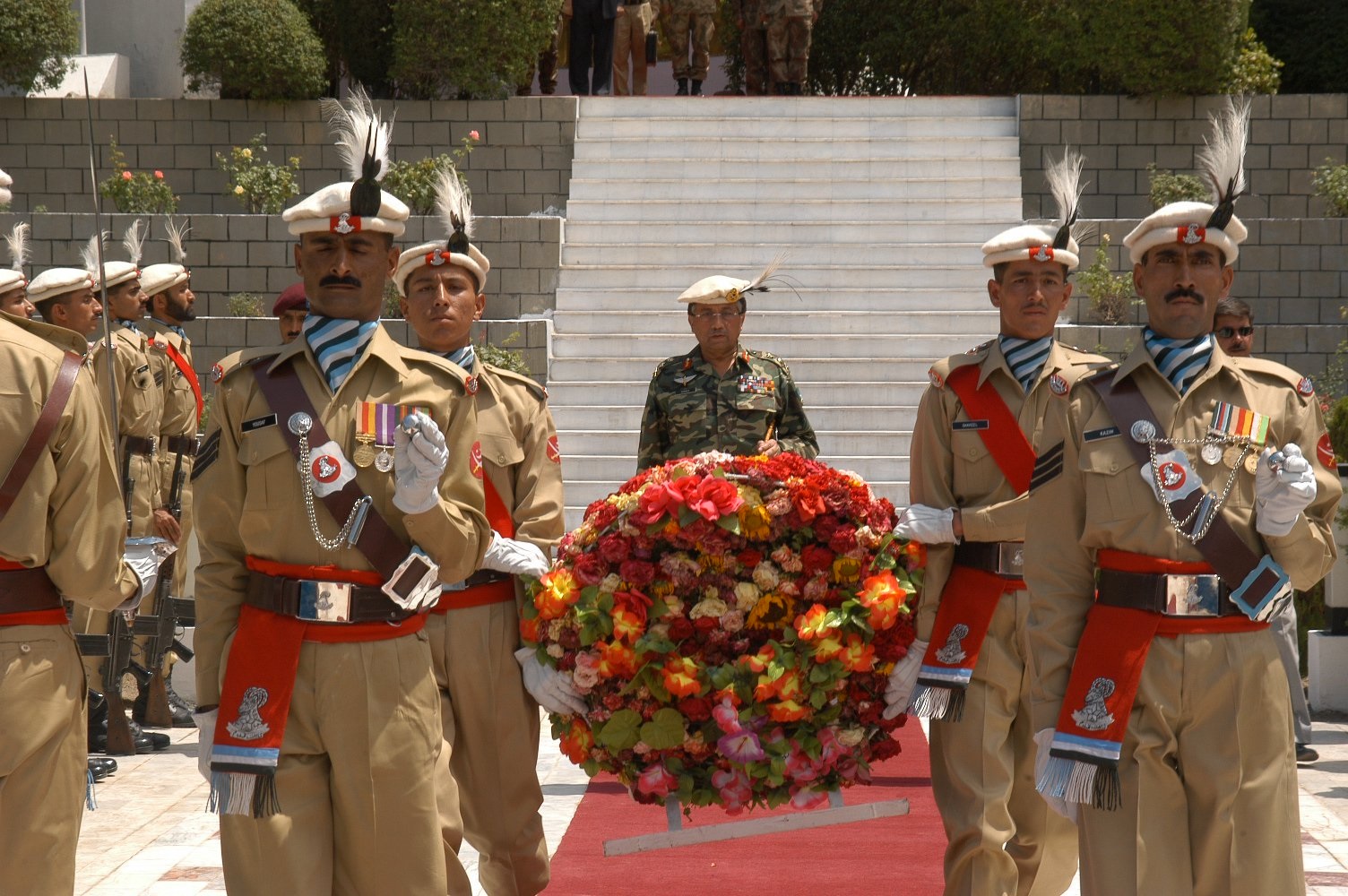 In 1889 a force with the name of Gilgit Levies was raised under the command of Colonel Algernon Durand. The force, in 1891, fought the battle of Nilt against Hunza. In 1913 Major JC Bridges reorganized the force on company basis and the force was thus named as Gilgit scouts.

In 1947 Gilgit Scouts reverted to their original duties of internal security under Pakistani Political agent of Northern Areas. 582 men of Gilgit scouts were placed under the command of Major Muhammad Tufail Shaheed (Nishan-e-Haider). The remaining personnel of the expanded Corps were designated as the Corps of Northern Scouts in November 1949.

The northern scouts were bifurcated on 1st January 1964, and Karakoram scouts were raised with its Head Quarters at Skardu.

For centralization of administrative and operational control, the entire force was re-organized into 10 infantry units, 3 mountain batteries and a regimental centre with effect from 1 November 1975. Gilgit scouts were converted into 1st and 2nd Northern Light Infantry Battalion. After outstanding performance in the Kargil conflict of 1999, the entire Northern Light Infantry Regiment was given the status of regular infantry.

Honorary Captain Muhammad Baber Khan took part in liberation war 1947/48. On partition, Gilgit agency was handed over to Maharaja of Kashmir by the British government. Brigadier Ghansara Singh arrived at Gilgit to take over the charge as Governor. Later on Major General H L Scott the chief of military staff of Kashmir also joined. The troops of Gilgit Scouts being 100% Muslim were in favour of accession to Pakistan. On 31 October 1947, in the afternoon, Honorary Captain Muhammad Baber Khan called the meeting of the Junior Commissioned Officers of Gilgit scouts in the Junior Commissioned Officers’ mess, where it was unanimously decided to over throw the dogra rule.

The governor surrendered on 1st November 1947. The Muslim company of 6 Jammu Kahmir infantry battalion coming to Gilgit from Bunji under command Captain Hassan Khan also joined the scouts. The scouts attacked and destroyed dogra check post and burnt Partab Bridge. The Sikh and dogra elements deserted and were later captured. 27000 sq miles were thus liberated from Dogra Raj. The force was then placed under command Major Muhammad Tufail Shaheed (Nishan-i-Haider), Honorary Captain Muhammad Baber Khan of 1st Northern Light Infantry Regiment who played the most vital role in the war of liberation (from Dogra Raj) in 1947.

Fighting at the Highest Battle Field in the World : Siachen

Siachen border is the world’s highest battlefield. 1 Northern Light Infantry Battalion has the unique honour of being the first unit to defend Gyong and Gyari sectors. Battalion was ordered to move to Siachen in the first week of April 1984 from Gilgit under command Lieutenant Colonel Shuja Ullah Tarrar Tamgha-i- Basalat. The unit was involved in a successful combat with weather, terrain and the real enemy. 1 Northern Light Infantry Battalion did dumping of ammonition and ration and complete defence construction.

1st Northern Light Infantry Regiment remained involved in acts of gallantry while its tenure in Azad Kashmir. A number of successful fire raids were carried out on enemy.