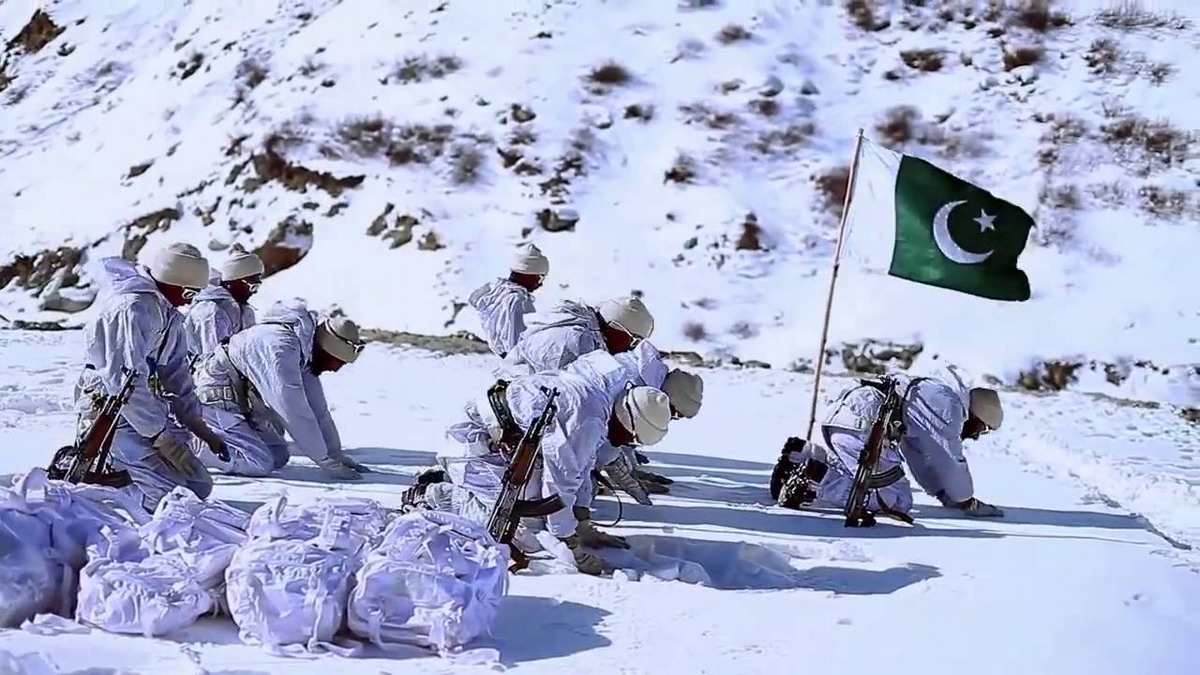 Infantry regiment soldiers are who fight primarily on foot with small arms in organized military units. Infantry forms the backbone of all Armies. Mainly because of its suppleness it can be used in more different roles than the other arms. Since it fights on foot and has to get close with the enemy to destroy or evict him on the objective, it forms the hard core of each infantry formation.

The history of infantry is a story of balance between heavily-armed formations such as the Greek phalanx fighting in rigid formations and more lightly-armed but more mobile units like the Roman legion who are able to move relatively quickly around the battlefield and exploit opportunities as they arose. Mobility, weaponry, and protection are the competing yet complementary factors which must be balanced to create effective infantry.

Infantry was the primary combat arm of the period in open battle, as a result of multiple factors, including the cultural bias toward hand-to-hand combat.

Before the development of railroads in the 19th century, infantry armies got to the battlefield by walking or sometimes by ship. In the 1890s and later, some countries used bicycle infantry, but the real revolution in mobility started in the 1920s with the use of motor vehicles, resulting in motorized infantry. Action in World War II demonstrated the importance of protecting the soldiers, while they are moving around resulting in the development of mechanized infantry who used armoured vehicles for transport. World War II also saw the first widespread use of paratroops which played key role in several campaigns in the European theater.

The role of Infantry is to get close with the enemy by means of fire and movement in order to destroy him and repulse enemy attack by fire and counter-attack while providing base of fire and manoeuvre elements, seize and hold ground. To conduct independent operations on a limited scale and participate in air-transported operations when provided with sufficient air effort. The infantry also conducts operations in all types of terrain and climatic conditions. It also participates in amphibious operations and has the ability to move by any method i.e. cross-country, road, rail, sea and air. It also provides limited anti tank protection and conducts heliborne/anti heliborne operations