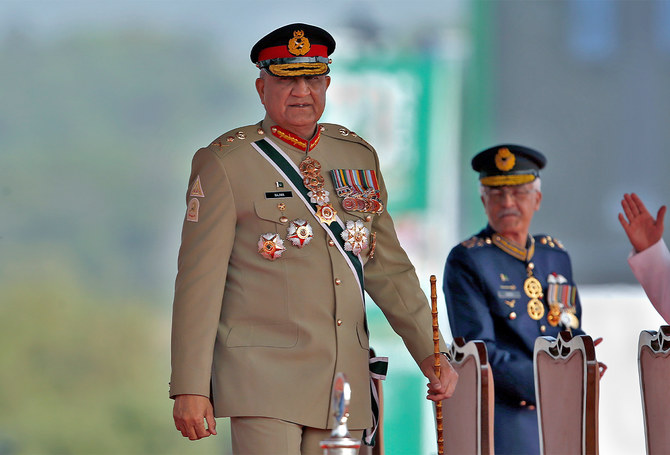 Early in the spring of 1972, the embers of national disgrace glowing across what remained of Pakistan after the Bangladesh Liberation War, the Singing and Dancing Girls Association of Lahore gathered to protest. For weeks, the media had been blaming the disaster on sex workers who debauched military ruler General Agha Muhammad Yahya Khan. Lurid stories circulated about The Proper Channel, a sex worker who could broker military postings for a fee. Foreign agent Firdaus, diamond-draped Kausar, the infamous General Rani: Failure wore everything, or nothing—except military fatigues.

Far from the general impression,” responded Inayat Begum, the irate grand-dame of the famed Hira Mandi courtesan district in Lahore, “exactly opposite to the truth.” “From all available accounts, the role of the singing and dancing girls, or so-called prostitutes, in ruining General Yahya was marginal. The real culprits were the so-called good-family women and highly-placed begums.”

Elsewhere in the world, the exposé might have provoked a scandal. This particular scandal, though, has long stood in the sunlight—conducted by the husbands of good-family begums. Even as Pakistan has slowly descended into an economic crisis, military officers have been given taxpayer-funded land allocations worth millions of dollars. The long roster of properties General Bajwa’s family owns in Karachi, Lahore and Islamabad are his, by right.

Together with networks of military-owned conglomerates that produce cement, breed horses and milk, and run educational institutions, the military rests on a gargantuan system of patronage. Like the country’s political parties—dominated since independence by landed and commercial elites—the military is an interest group

Even though prostitutes and sex-crazed Generals were easy targets to take the fall for the defeat of 1971, the military had long been hollowed out by institutionalised corruption. That process began long before the war and continues unchecked. For Pakistan’s Generals, love of their motherland comes second to love of land.

Little official documentation exists on the military’s land and business interests. There is just one authoritative book, by scholar and ThePrint columnist Ayesha Siddiqa. The scale of the land grants was staggering. General Ayub Khan—who seized power from then President Iskander Mirza in a 1958 coup, Pakistan’s first—received 247 acres of agricultural land on leaving office in 1969, as well as a sprawling residential home in Islamabad. The Generals who lost the 1965 India-Pakistan war, Muhammad Musa and Umrao Khan, received similar grants.

Toward the end of the 19th century, battered by the great rebellion of 1857, imperial Britain set about laying social foundations for a loyal native military. The tool it chose for this social engineering was a system of new irrigation canals running across then-arid Punjab, creating what were called ‘Canal Colonies.’ The empire provided patronage to clan chieftains through the grant of lands and military contracts. These elites, in turn, ensured order and raised soldiers.

Entire villages that refused to enlist to serve in the First World War, historian Tahir Mahmood has recorded, were evicted from their lands, and women were separated from husbands and sons until the men fell in line. For soldiers who agreed to serve the empire, pay, pension and land were on offer. In 1912,  10 per cent of colonised land was reserved for the military.

The system consolidated under Ayub’s regime. Social scientist Raymond Moore, writing in 1967, recorded that “over 300,000 acres of land have been made available in the Sind [Sindh], plus rich acreage along the Indian frontier.” For Major Generals and above, there was an allotment of 240 acres, while Brigadiers and Colonels were entitled to 150 acres. Lieutenant-Colonels received 124 acres, Majors and Lieutenants 100 acres, and Junior Commissioned Officers 64 acres.

Even this benevolence couldn’t win Ayub the loyalty of his military, divided down the middle by an anti-government movement spearheaded by then-to-be Prime Minister Zulfikar Ali Bhutto. Led by Yahya, a new military junta evicted Ayub from office.

A culture of excess

Like the old feudal order, the new praetorian landlords fostered a culture of sexual excess. The official Hamoodur Rahman Commission, which investigated Pakistan’s role in the 1971 war, contains evidence of unexplained visits from the wives of senior military officers. The reason the report was long suppressed, scholar Carol Christine Fair suggests, was because it would have revealed Yahya “had a penchant for cuckolding officers in every one of Pakistan’s armed forces.” This would have been more humiliation than a defeated army could survive.

The scholar Hassan Abbas has recorded that Yahya, to celebrate the construction of his new villa in Peshawar, threw a drunken party where the guests all ended up with their clothes off. The naked Yahya insisted on driving home the naked Shamim Husain—the country’s ambassador to Austria, who he affectionately called Black Pearl.

Later, he almost sparked off a diplomatic incident, locking himself up with his favourite courtesan Aleem Akhtar—known as General Rani for her power within the military—while the Shah of Iran waited.

From the Borgias to the Kennedys, though, many effective rulers have demonstrated deplorable sexual conduct, emerging none the worse for it. The General succeeded in handling the years of secret diplomacy leading up to the China-United States detente of 1970. The real challenge before him was not his peccadillos, but political ones. And Yahya appeared to have a real road map to address those.

To defuse the social tensions that brought him to power, Yahya promised Pakistan its first real democratic elections. There had been none from 1947 to the 1958 coup, and Ayub had imposed what he called Basic Democracy, with limited electorates.