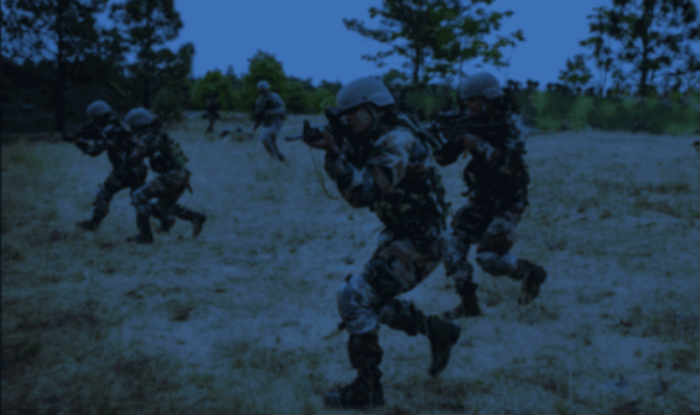 Pakistan has revived the terrorist hideouts (launching pads) destroyed in the surgical strikes. These bases have been made in Pakistan-occupied Kashmir PoK, three to four kilometres from the Line of Control (LoC). Terrorist activities are being carried out on a large scale here. These are being operated with the help of the local administration, apart from the Pakistani army and police. The help of local people is also being taken in this.

For the last 45 days, continuous movement is being seen along the LoC. In addition, intelligence agencies have alerted the Center that Pakistan may conduct a major attack like Uri or Pulwama in three areas of Jammu and Kashmir in the coming days.

Across these three districts, the army had conducted surgical strikes. In this, four to five launching pads were destroyed in PoK’s Bimber, Tattapani, Kel Leap sectors. It is said that more than 30 terrorists were also killed in this. After being closed for some time, terrorist activity has intensified again in these places. Sources said that Pakistan has also prepared to launch pads at Kotli, Mirpur in PoK. There are 20 to 30 terrorists active in every single area. These terrorists are trained to carry out a significant attack by infiltrating Poonch, Baramulla or Kupwara. There is input that some fidayeen have also been prepared, who will carry out such attacks.

Sources in intelligence agencies said that the talks of terrorists at terrorist launching pads across the LoC have been recorded. In this, the terrorists are talking about carrying out a Uri-like attack. The terrorist caught in Uri two days ago has also confessed how conspiracies are being hatched in Pakistan. There are reports of 15 launching pads being active across the LoC of Poonch, Kupwara, Baramulla, Rajouri.

In the last ten days, terrorists have attempted to infiltrate twice in the Uri sector of the LoC. At the same time, infiltration attempts are being made continuously for the last 45 days. Moreover, there is information that there is a possibility of further infiltration in this area.

“There have been continuous infiltration attempts from across the border. In some sectors, Pakistan has deposited an army of terrorists. The army is ready to deal with anyone”, Amaron Mousavi, Military Spokesperson, Kashmir.