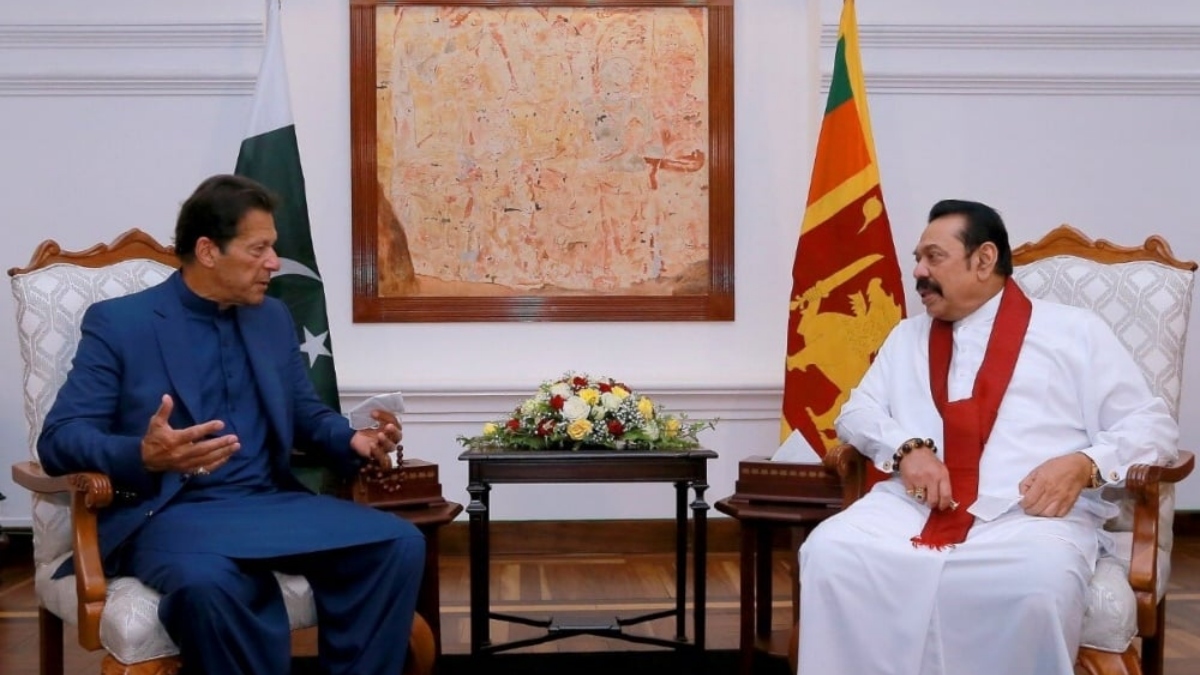 Imran Khan’s visit to Sri Lanka at the invitation of Sri Lankan Prime Minister Mahinda Rajapaksa is being hailed as important in many ways. The cordial relations between the two countries were reflected in the Prime Minister’s reception and addresses at various events in Sri Lanka. Pakistan and Sri Lanka are key members of the SAARC. Both countries faced Indian conspiracies and fought long wars against terrorism. Both the countries are redesigning trade and economic activities in the region with the cooperation of China.

It is also important to note that work has begun to improve bilateral defence ties between the two countries. Five MoUs have been signed between the two friendly countries during the visit. There is an agreement to finalize a free-trade framework. Addressing a joint press conference on the second day of the two-day visit, Imran Khan mentioned Pakistan’s efforts to improve relations with India. He spoke about the Kashmir dispute and the importance of development in the region with the help of China.

Trade between Pakistan and Sri Lanka was around $15.8 Crore in 2005 which increased to $ 50.8 Crores in 2018. When it comes to the balance of trade, it has always been in Pakistan’s favour. Military ties between Pakistan and Sri Lanka were strengthened during the war with the Liberation Tigers of Tamil Eelam (LTTE). At that time, Pakistan provided arms to the Lankan army to fight the LTTE. In 1971, India banned the use of its airspace during the conflicts in East Pakistan and West Pakistan. At that time, Sri Lanka provided air routes to West Pakistan. Pakistan has been supplying basic small arms to Sri Lanka. The two countries have been holding joint military exercises.

According to reports, good relations with Pakistan are being discussed in the Sri Lankan media during Imran Khan’s visit. According to national media, the current President of Sri Lanka, Gotabhaya Rajapaksa, was trained in Pakistan as a military officer. He maintained close ties with Pakistan even after he became president. Despite sanctions during the civil war, Pakistan helped Sri Lanka. Pakistan continued to provide intelligence and modern military equipment. Appreciating Pakistan’s long-standing friendship, the Sri Lankan media said that the Pakistan Air Force (PAF) has trained Lankan Air Force pilots on modern lines.