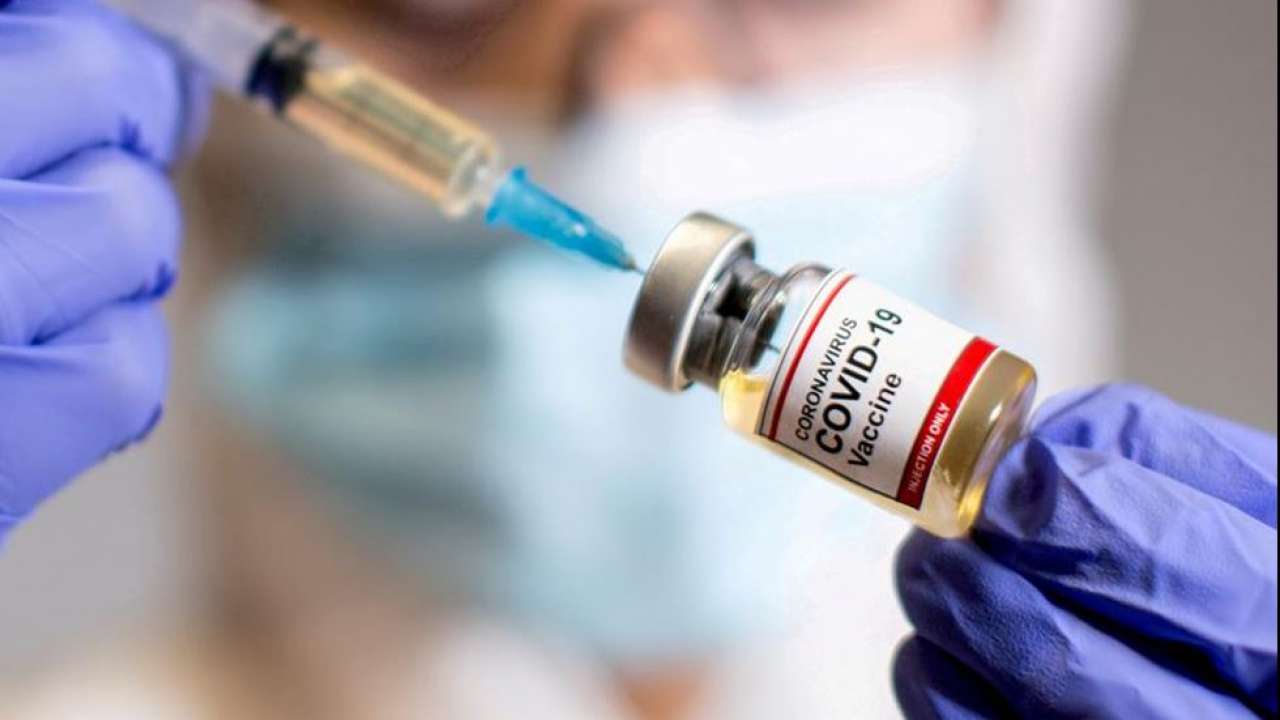 Islamabad, (PTI) Pakistan has so far spent USD 250 million to procure vaccines and inoculate its citizens free of cost to contain the spread of coronavirus in the country, Pakistan’s planning minister Asad Umar said on Thursday.

Umar, who is also the head of National Command and Operation Center (NCOC), said the vaccination was made possible by the funds provided by the federal government.

“The acceleration of vaccination drive in the country being made possible by huge investment by the federal govt. So far the procurement of vaccine has reached nearly quarter of a billion dollars,” he said.

Umar further said that “much more would be spent next year for the vaccines procurement”.

The data on the money spent to buy vaccines was issued as Pakistan”s coronavirus death toll crossed 21,000 after another 92 persons died due to the pandemic in the last 24 hours.

At least 2,028 people also tested positive in the last 24 hours, taking the number of total confirmed cases to 926,695, as the death toll reached 21,022, according to the Ministry of National Health Services.

It said 51,523 tests were conducted showing a positivity rate of 3.94 per cent. But still some 3,630 patients were in a critical condition, including 430 on ventilators across Pakistan.

Meanwhile, Sindh Chief Minister Murad Ali Shah asked the finance ministry to stop the salaries from July of government employees who refused to get themselves vaccinated.

He was chairing a meeting of the provincial task force on Covid-19.

“Government employees who do not get themselves vaccinated will have their salaries stopped from July,” his office quoted him as saying in a statement.

The government has already fixed June 5 as the deadline for all teachers to get vaccinated in order to reopen all educational institutions from June 7.

Umar also said that those going to perform pilgrimage this year and students going out for studies would be preferably administered Pfizer if Chinese vaccines were not recognized by the host countries.