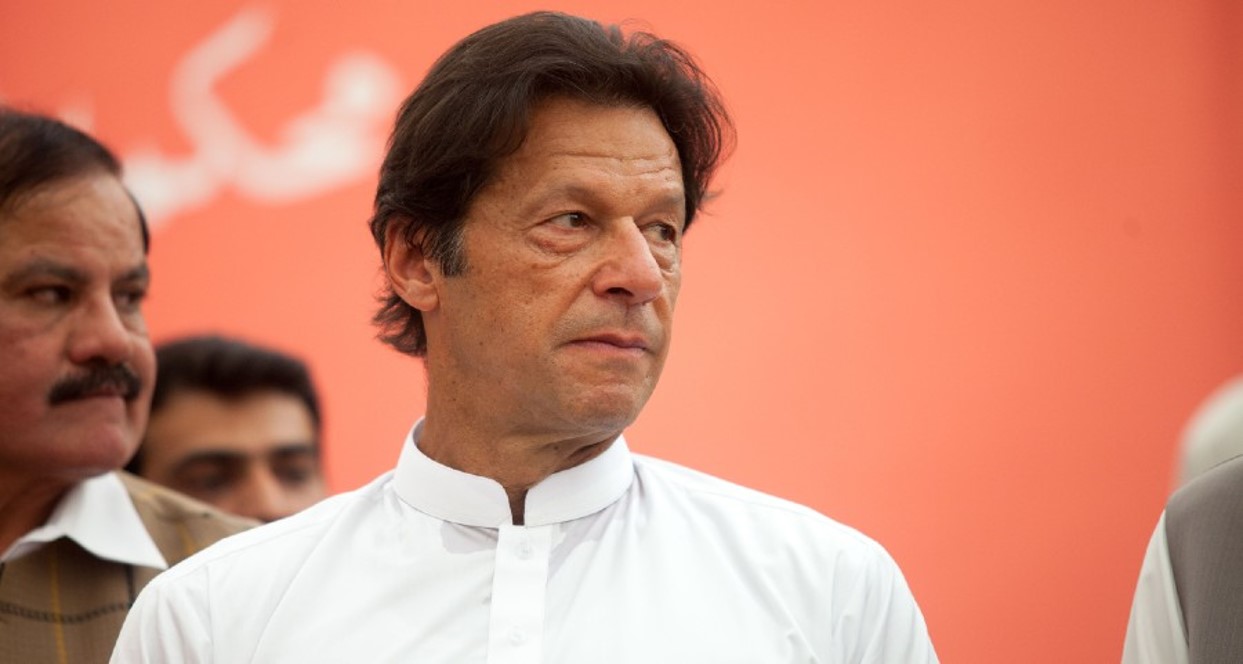 Pakistan has dropped 16 spots on the global Corruption Perceptions Index for 2021 and is ranked 140th out of 180 countries, Transparency International said in a report on Tuesday, in a major blow to Prime Minister Imran Khan’s government which came to power on the promise of introducing a clean governance system.

The report released by the Berlin-based non-profit organisation formed to combat global corruption said that corruption levels remain at a standstill worldwide, with 86 per cent of countries making little to no progress in the last 10 years.

In its 2021 edition, the Corruption Perceptions Index (CPI) ranks 180 countries and territories by their perceived levels of public sector corruption on a scale of zero (highly corrupt) to 100 (very clean), drawing on 13 expert assessments and surveys of business executives.

In 2020, Pakistan’s CPI was 31 and it was ranked 124 out of 180 countries. According to Transparency International, the country’s corruption score has now deteriorated to 28 while it is ranked 140 out of the total 180 countries on the index.

Comparatively, India’s score stands at 40 and is ranked 85, while Bangladesh’s CPI is 26 and stands at 147th position. Explaining the causes of low score of Pakistan, the report said the absence of the rule of law and state capture were the main reasons.

The report comes at a time when Prime Minister Khan is under pressure to improve the performance of his government which came to power in 2018 on the promise of introducing a clean governance system.

His advisor on accountability, Shehzad Akbar, stepped down on Monday amidst reports of his poor performance to bring the corrupt elements under the law.

To add to Khan’s woes, Justice (retd) Nasira Iqbal, Vice-Chair of Transparency International Pakistan, said that the ranking of Pakistan under the PTI government has gradually come down.

In contrast, in 2018, during the Pakistan Muslim League-Nawaz (PML-N) period, Pakistan’s ranking was 117 out of 180 countries.

Former prime minister and PML-N leader Shahid Khaqan Abbasi while addressing the media said that the report showed that the Khan’s government is corrupt and incompetent.

This government is the most corrupt government in the entire history of Pakistan, he said, and demanded Khan step down immediately.

The CPI global average remains unchanged at 43 for the tenth year in a row, and two-thirds of countries score below 50, the report said.

According to the report, the top-performing countries are Denmark, Finland and New Zealand all having a corruption perceptions score of 88 followed by Norway, Singapore and Sweden, all of them scoring 85.

In contrast, the worst-performing countries were South Sudan with a corruption perceptions score of 11, followed by Syria (13), Somalia (13, Venezuela (14) and Afghanistan (16).

Transparency International calls on governments to act on their anti-corruption and human rights commitments and for people across the globe to join together in demanding change.

In authoritarian contexts where control over government, business and the media rests with a few, social movements remain the last check on power. It is the power held by teachers, shopkeepers, students and ordinary people from all walks of life that will ultimately deliver accountability, said Daniel Eriksson, Chief Executive Officer of Transparency International.

Since its inception in 1995, the CPI has become the leading global indicator of public sector corruption.

The Index scores 180 countries and territories around the world based on perceptions of public sector corruption, using data from 13 external sources, including the World Bank, World Economic Forum, private risk and consulting companies, think tanks and others. The scores reflect the views of experts and business people.