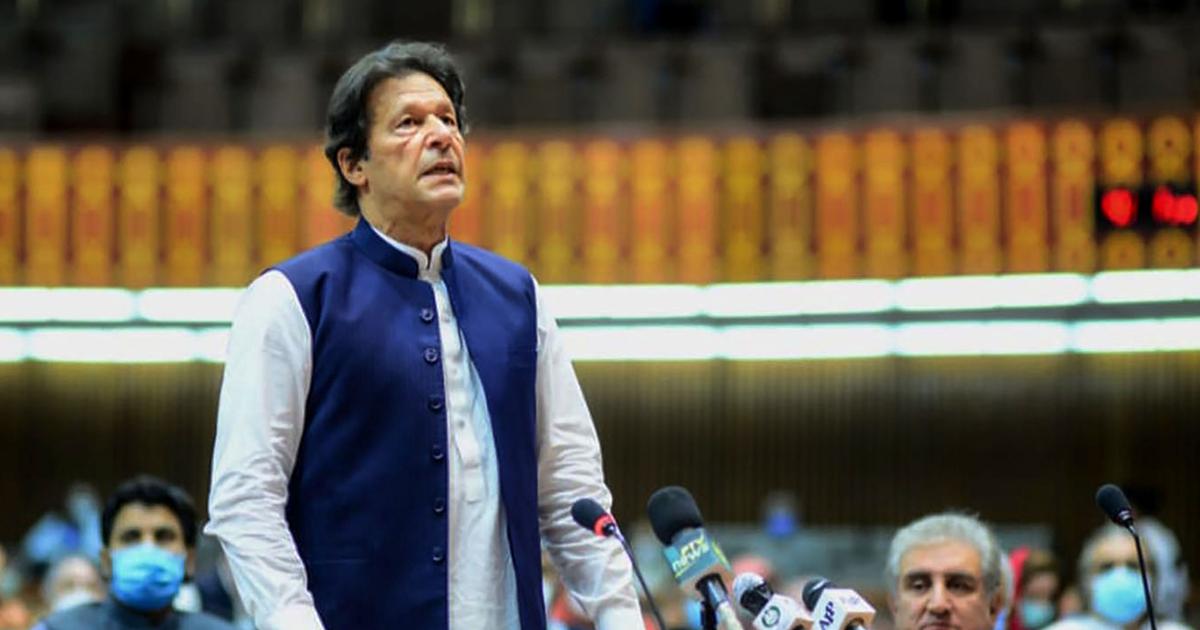 Arguably the most controversial package of electoral reform proposals in the history of Pakistan is halfway through the parliamentary cycle to become a law. The Elections (Amendment) Bill, 2020, comprising 49 amendments to Elections Act, 2017, was introduced in the Pakistan National Assembly on October 16, 2020.

The bill sailed through the Standing Committee on Parliamentary Affairs on June 8, when only eight out of the total 21 members were present. The bill came up before the National Assembly on June 10 and was passed the same day without any debate. This was the day when the National Assembly passed 20 other bills while the opposition had walked out after unsuccessfully trying to seek a debate.

Another bill, the Elections (Second Amendment) Bill, which was originally promulgated as an ordinance on May 8 and covered two very important electoral reforms such as the introduction of electronic voting machines and enabling overseas Pakistanis to cast their vote from their countries of residence, was also passed the same day without any debate.

The two bills are now before the country’s Senate where these may either be forwarded to a standing committee and then be taken up by the full Senate or the rules may be suspended and the Senate may directly take them up. Although Pakistan’s opposition parties constitute a majority in the Senate, the defeat of the bills in the Senate is not a foregone conclusion.

Although these laws may be technically passed by Pakistan’s parliament by a majority of votes, these are not ordinary pieces of legislation, and the lack of consensus between the opposition and the ruling party may seriously, in fact critically, undermine the implementation of the reforms and the successful conduct of the country’s next general election.

The very rationale of electoral reforms, as often reiterated by Pakistan Prime Minister Imran Khan, is that all political parties should have trust in the electoral process and accept the results of the country’s next election. How can this trust be created and the acceptance of the result of the next election ensured if there is such a wide gulf between the treasury benches and the opposition?

Out of a total 50 proposed amendments to Pakistan’s Elections Act, 2017, quite a few are controversial at more than one level. There has been almost no meaningful consultation with the opposition on these reforms, and the opposition, including the major political parties Pakistan Muslim League (N) and Pakistan Peoples Party, have openly rejected the bills, especially the two key proposals regarding EVMs and voting by overseas Pakistanis.

If the Imran Khan government does not go the extra mile to involve the opposition in developing a consensus on the electoral reforms even at this late stage, the remaining two years of the federal government may largely be consumed in dealing with a controversy over the hotly contested electoral laws. The controversy may escalate to a point where the holding of elections itself may be jeopardised let alone reaching an agreement on the outcome.

The second and probably more serious controversy arises from very grave objections and concerns expressed by the Election Commission of Pakistan on at least some of the proposed reforms. The seriousness of the differences between the Imran Khan government and the Election Commission of Pakistan can be gauged by the fact that the poll body made its concerns public through a candid press release on June 15.

It is true that only Pakistan’s parliament has the prerogative to legislate and other organs of the state should follow and implement the framed laws and policies but what makes these differences more serious is the Election Commission of Pakistan’s opinion that many of the proposed reforms are in conflict with the Constitution.

The Imran Khan government’s package of electoral reforms is not all controversy. Severa2l proposed amendments are meant to enhance the protection of the rights of women, minorities and transgender people. Several other provisions of the bill further reinforce the transparency of such documents as legislators’ statements of assets and liability. In all likelihood, such provisions would have received bipartisan support had the bitterness in political relations not precluded this possibility.

Four key areas of reforms are extremely contentious and there is a dire need for dialogue on these: the multimillion-dollar EVM project, the reportedly insecure system of voting for overseas Pakistanis and the indirect dilution of the Election Commission of Pakistan’s authority to prepare electoral rolls by transferring some of its constitutionally mandated functions to National Database and Registration Authority and the delimitation of constituencies based on the number of voters rather than the total population. These are some of the key areas of divergence between the ruling party and the opposition on one hand and between the government and the Election Commission of Pakistan on the other.

The Imran Khan government must make its peace with the Election Commission of Pakistan and engage with it, making a genuine effort to address its concerns. The only way out of the impasse with the opposition is an open-hearted initiative by the government to engage with them and for the opposition to reciprocate before the passage of the bills. In a democracy, dialogue should never break down.