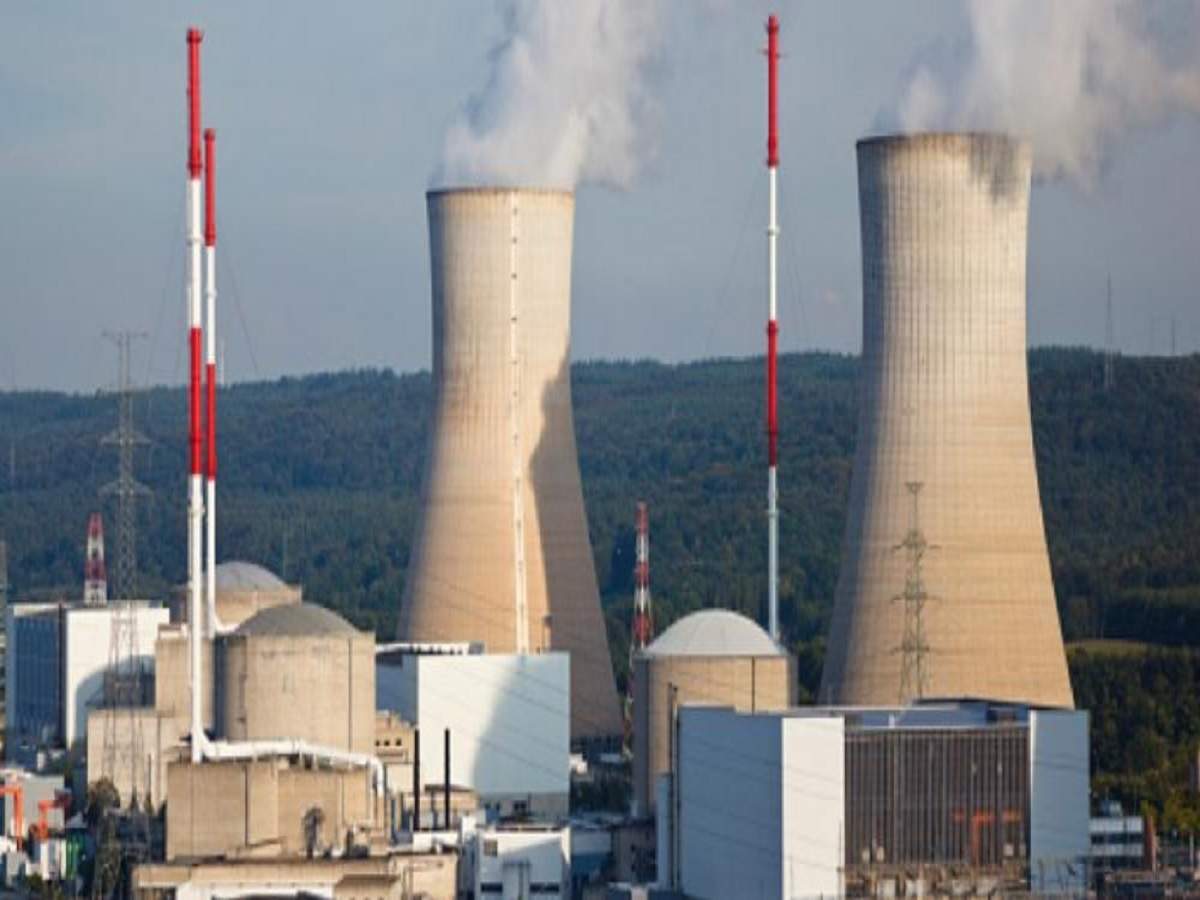 Islamabad: Pakistan Prime Minister Imran Khan on Friday inaugurated the country’s first Chinese-assisted 1,100MW nuclear power plant in Karachi that coincided with the celebration of the 70th anniversary of the establishment of diplomatic ties between the all-weather allies.

Khan virtually performed the inauguration of the plant, formally known as Karachi Nuclear Power Plant Unit-2 (Kanupp-2 or K-2), which was built with the support of China.

The prime minister who attended the ceremony from Islamabad said the completion of the project was made possible due to the collaboration between Pakistan and China.

“The project will produce 1,100 megawatts of clean energy, which is particularly important for us as Pakistan is one of the 10 countries most affected by climate change,” he said.

The construction of K-2 plant started in November 2013 and its fuel loading started on December 1, 2020 and after several tests, the plant was connected to the national grid on March 18, 2021.

He told a webinar on Thursday that K-2 and the upcoming K-3 nuclear power are safe to operate and their inauguration would be a milestone in the country’s quest to increase the share of nuclear power in electricity generation.

He said the inauguration of K-2 marks a new era of large sized plants with Generation-III reactors.

K-3, he said, will hopefully become functional in next 8-10 months. Both K-2 and K-3 power plants have a life of about 60 years, which is extendable to 80 years.

Naeem said they have been designed to survive any earthquake predicted for this region. Moreover, they can withstand the impact of even a large commercial aircraft hit.

The Pakistan Atomic Energy Commission owns six nuclear power plants in the country. Two of them are in Karachi, K-1 and K-2, and four are at Chashma in Mianwali district of Punjab, known as Chashma 1-4.

The totaled generation capacity of all PAEC operated plants before K-2 was around 1,400 megawatts. With 1100 MW K-2 getting connected to the grid, the share of nuclear power in the national power mix has increased to around 12 percent, according to officials.

On the eve of the 70th anniversary of the establishment of diplomatic relations between Pakistan and China, Prime Minister Khan and Chinese Premier Li Keqiang on Thursday held telephonic talks and reaffirmed their resolve to further diversify and deepen strategic cooperation between the all-weather allies.

The two leaders discussed bilateral relations and covid-19 vaccine cooperation. Prime Minister Khan emphasized that Pakistan and China have transformed their relationship into an “all-weather strategic cooperative partnership” through their collective and tireless efforts over the years.