Pak may be shifted to FATF ‘black list’ to make things worse, choke all financial aid from outside 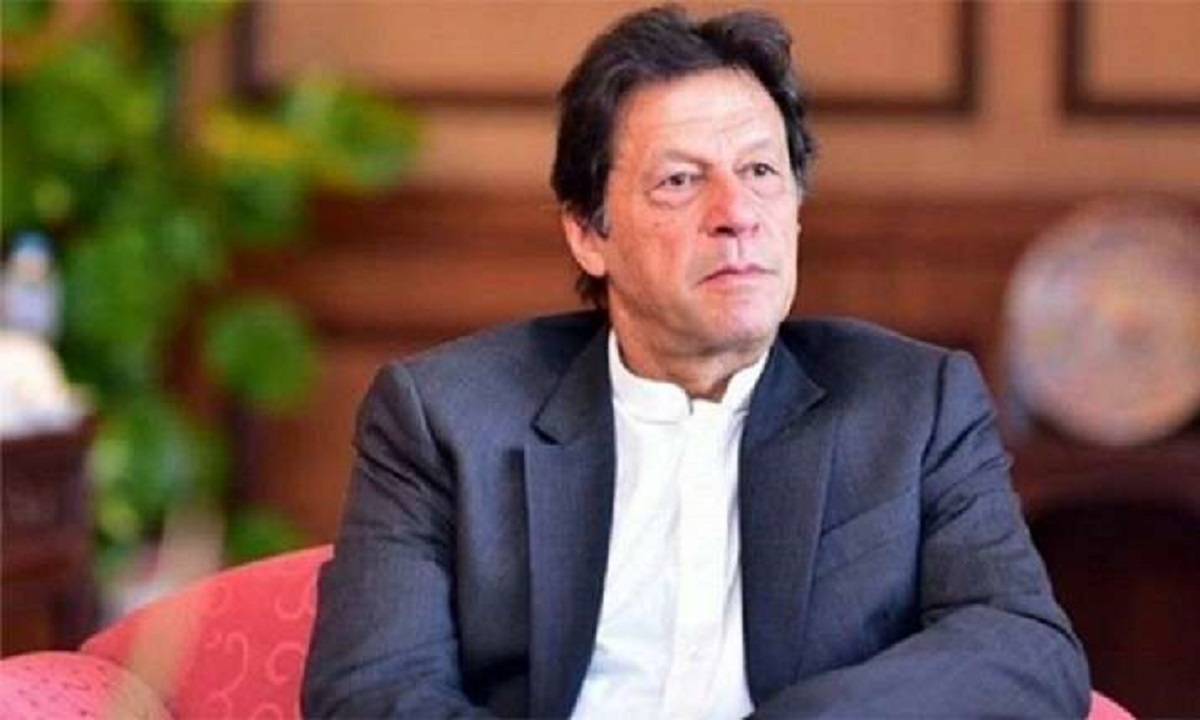 The decision to include Pak in the grey list of the Financial Action Task Force (FATF) was taken by consensus and not by just one country, FATF President Dr. Marcus Pleyer has said. Speaking at a press conference, Pleyer also dismissed reports of any possible political connotation regarding the global financial watchdog’s decision.

“FATF is a technical body and we take our decision by consensus, so not only one country that makes the decision, the FATF contains 39 jurisdictions and also the decision on Pakistan was taken by consensus,” Pleyer had said at the Paris based watchdog.

Pakistan was once again retained on the FATF’s increased monitoring list earlier this month as it has failed to curb terror financing of UN proscribed terrorists on its soil.

The Imran Khan government might well have anticipated the snub from France, the country it has been attacking for banning the wearing of the burqa in public places, according to Islam Khabar.

Along with Islamabad, Turkey was too placed on the FATF’s ‘grey list’ for failing to check terror financing. Turkey will now give company to its ‘brother’ Pakistan, along with over two dozen countries on the FATF grey list.

The publication stated that a case for shifting Pakistan to the black list has always looked strong but Turkey’s slide into the grey list deprives Pakistan of vital support.

“The only other steadfast supporters of Pakistan left in FATF are China and Mongolia. And unless Pakistan is able to get the support of a third member, it will find it difficult to avoid black listing, should FATF conclude at its preliminary in March-April next year that Pakistan deserves the worst,” the report added.

The news publication further argued that a FATF black list will be a more stringent form of punishment for economically wobbly and cash-strapped Pakistan.

The black listing will choke whatever financial aid Pakistan has been receiving from the outside world, including international financial institutions, the report stated.

“The ball is truly in the court of Imran Khan who has pledged to turn Pakistan into ‘Riyasat-e-Madina’ – an Islamic welfare state like the state of Madina,” it added.