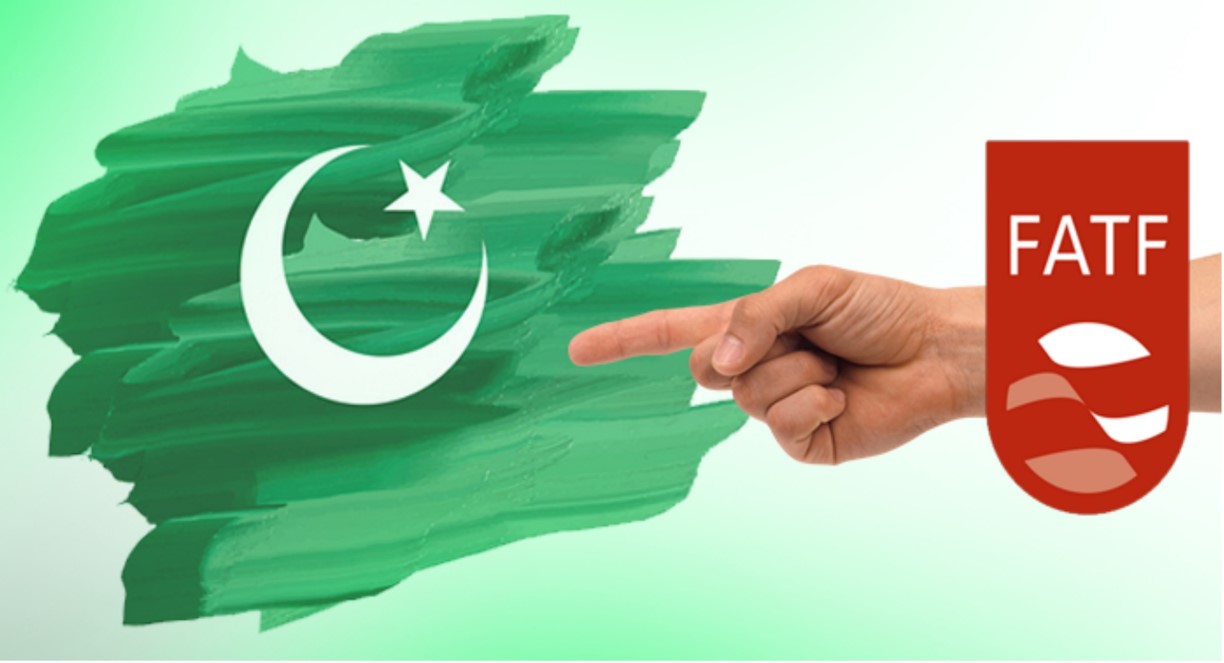 Pakistan Prime Minister Imran Khan has been lobbying for Pakistan’s removal from the FATF’s grey list since taking office, but to no avail. Experts say the Pakistani government has failed to act against terrorist groups.

Pakistan’s efforts to investigate and prosecute leaders of UN-designated terror groups in order to combat terror financing will be evaluated during the Financial Action Task Force (FATF) sessions, which began today in Paris.

FATF’s working group and plenary sessions will continue until March 4, after which the multinational financial watchdog will announce whether Pakistan will be kept on the “grey list,” or the list of nations subject to heightened scrutiny, to which it was added in mid-2018.

Its imports, exports, remittances, and access to foreign credit have all been harmed as a result of the grey listing.

Pakistan Prime Minister Imran Khan has been lobbying for Pakistan’s removal from the FATF’s greylist since taking office, but to no avail.

Experts say the Pakistani government has failed to act against terrorist groups.

On the contrary, it has bowed down to Islamist groups like the Tehreek-e-Taliban Pakistan (TTP).

Last week, Pakistan’s Foreign Office said they had fully complied with the conditions laid down by the Financial Action Task Force (FATF) for exiting its ‘grey list’ and suggested that only political considerations of the members of the illicit financing watchdog could hold them back in that category, the Dawn newspaper reported.

At the media briefing, Pakistan Foreign Office spokesperson Asim Iftikhar said, “In the context of FATF, we have faithfully complied with and completed all technical requirements and hope that the outcome will be in a positive direction.”

Pakistan was kept on the FATF’s “grey list” for failing to effectively apply global FATF standards and for failing to investigate and prosecute key leaders and commanders of UN-designated terrorist groups.