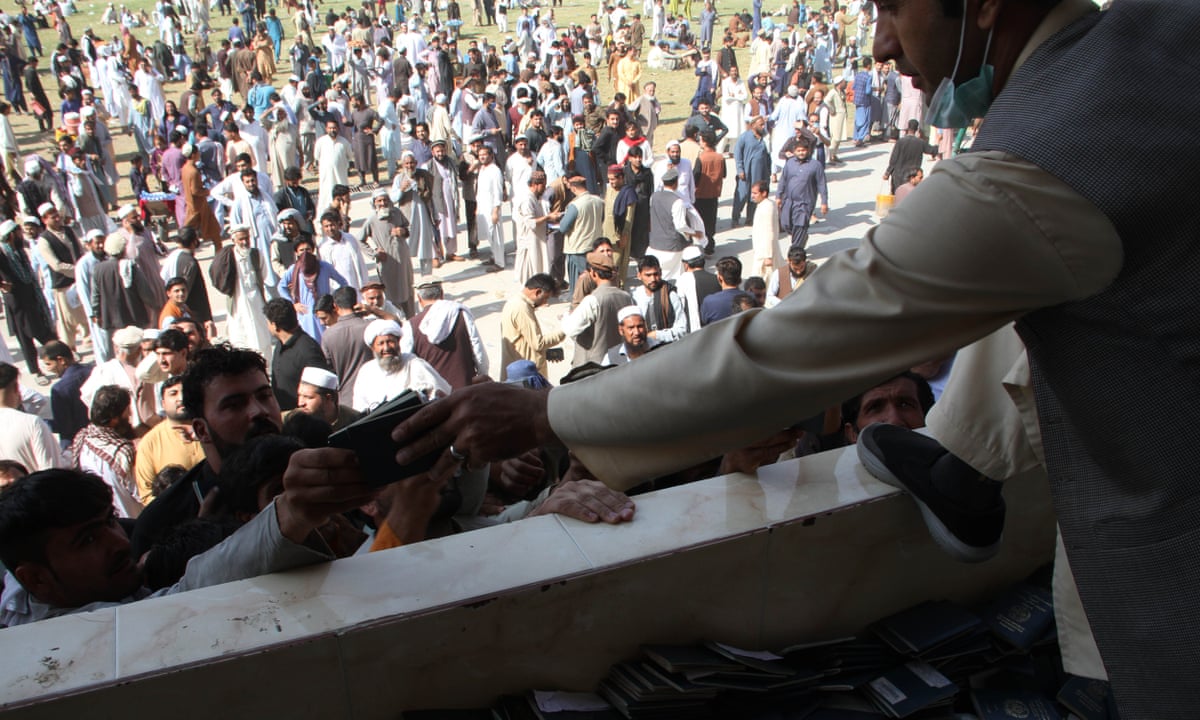 The Pakistan High Commission in London was attacked by Afghanistan protestors on Tuesday. According to reports, Afghanistan protestors also pelted stones and bottles at the Pakistan High Commission building. In addition, it is also being reported that the London Police has foiled the protestors’ attempt to trespass into the High Commission. Even so, the high commission has requested the authorities to beef up security. According to reports, the Afghan nationals were protesting against Pakistan’s involvement in the ongoing peace talks.

This comes amid the ongoing Afghanistan peace talks. According to reports, the same group of Afghan nationals had earlier protested near the Qatar embassy for their involvement in the Afghan peace talks. Following Tuesday’s incident, the Pakistan High Commission has reportedly asked the authorities in London Police to beef up and enhance the security detail of the high commission premises.

Karzai has therefore urged Pakistan to ‘be reasonable’ and instead forge a civilised leadership among the two neighbours.

US and NATO to withdraw troops by September 11

The United States has committed to a complete withdrawal of its troops from Afghanistan by September 11. However, violence still brews in Afghanistan as the earlier deadline of May 1 was missed by the US. Therefore, the US and NATO have pledged to withdraw their troops from the country. The withdrawal has already commenced after 20 years of war. Earlier this week, American troops left the southern Kandahar Air Base, where some NATO forces still remain. The base in Kandahar was the second-largest US base in Afghanistan, after Bagram. While the Taliban has avoided engaging with US troops, they have not stopped attacking the Afghan government forces. Violence persists in Afghanistan as a major attack last week killed over 90 people. Among those, many of them were pupils leaving a girls’ school when a powerful car bomb exploded. However, the Taliban has denied its involvement.