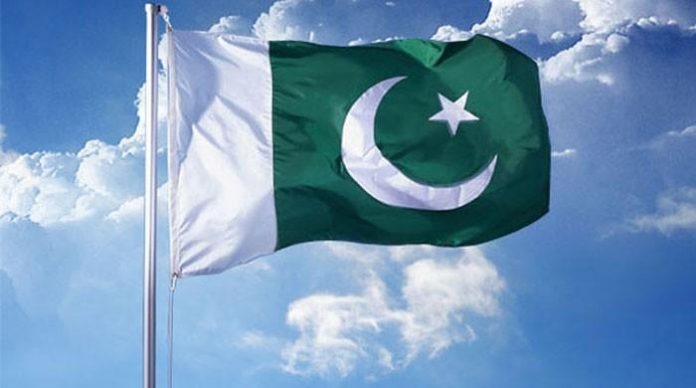 In an interview he said, many companies from Pakistan have attended the past three editions of the CIIE, and his country is currently preparing for the fourth expo, which is scheduled to take place this November. He believed that the experiences Pakistani companies have gained from the CIIE will lead to wide-ranging benefits, China Daily reported on Saturday.

The ministries of commerce in both nations have made great efforts to enhance bilateral trade since the launch of the China-Pakistan Economic Corridor. For example, the tax-exempt agreement has significantly boosted the business of Pakistani companies, said Aqeel Chaudhry, founder and CEO of renowned jewelry brand Winza.

Winza was among the Pakistani exhibitors that attended the third CIIE, during which it displayed 36 precious gems and secured orders worth about five million yuan ($760,000).

Many famous Shanghai companies also expressed an intention to cooperate with Winza, which has to date signed agreements with three of them, said Chaudhry.

After the expo, Winza launched its first flagship store at the Shanghai New World Daimaru Department Store. The company’s sales are expected to achieve a 35 to 40 percent increase this year compared with pre-epidemic sales volume in 2019.