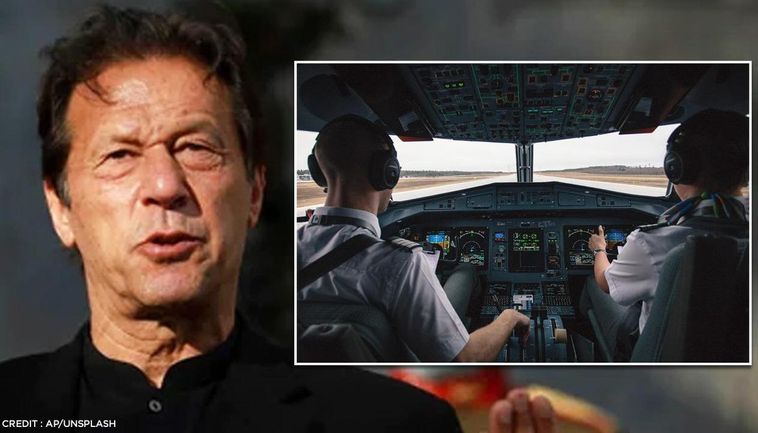 Pakistan’s Civil Aviation Authority (CAA) has submitted a report before the Supreme Court unveiling a web of mismanagement, irregularities and even corruption in the process of pilot exams. As per news agency ANI, the report by the CAA said that Pakistan International Airlines (PIA) had provided incorrect information to at least 30 pilots. As per the Express Tribune report, it also revealed that several pilots send someone else to take the exams instead of themselves. While two pilots were not present in the country, 28 pilots took their test on a closed weekly holiday.

Additionally, the licenses of two senior joint directors had the involvement of corruption by providing the pilots with illegal access to the examination system. The licenses have now been revoked, as per the report with the Federal Investigation Agency (FIA) registering criminal cases against both of them. Reportedly, CAA has informed about the shortcomings in the system to Pakistan’s Supreme Court along with the suspension of the licenses of at least 32 out of 54 pilots for being involved in the practice.

As per the report, the issue was first flagged after May 22, 2020, PIA plane crash that took place in Karachi that killed at least 97 passengers along with the crew on board. The cause of the accident was called “human error” until it was revealed in June that 262 pilots had fake licenses. “People with fake degrees were appointed on a political basis, ignoring merit,” Aviation Minister Ghulam Sarwar had told the National Assembly on June 22, 2020, as per ANI.

Two pilots of the Hevellian crash had ‘dubious license’

The Pakistani media outlet reported last week that the two PIA pilots that were on board during December 2016 Hevellian crash had ‘dubious licenses’, as per the airline report to Supreme Court. In the incident, at least 47 people were killed on the plane PK-661 that crashed in Hevellian while travelling from Chitral to Islamabad in December 2016. Further, the PIA has also said that around 141 pilots had fake licenses and have been identified. In the 2020 investigation report, the Civil Aviation Authority had reportedly stated that the Hevellian crash took place due to technical faults.