Pak army trained terrorists, operating in buddy pairs: why the poonch encounter has dragged so much? 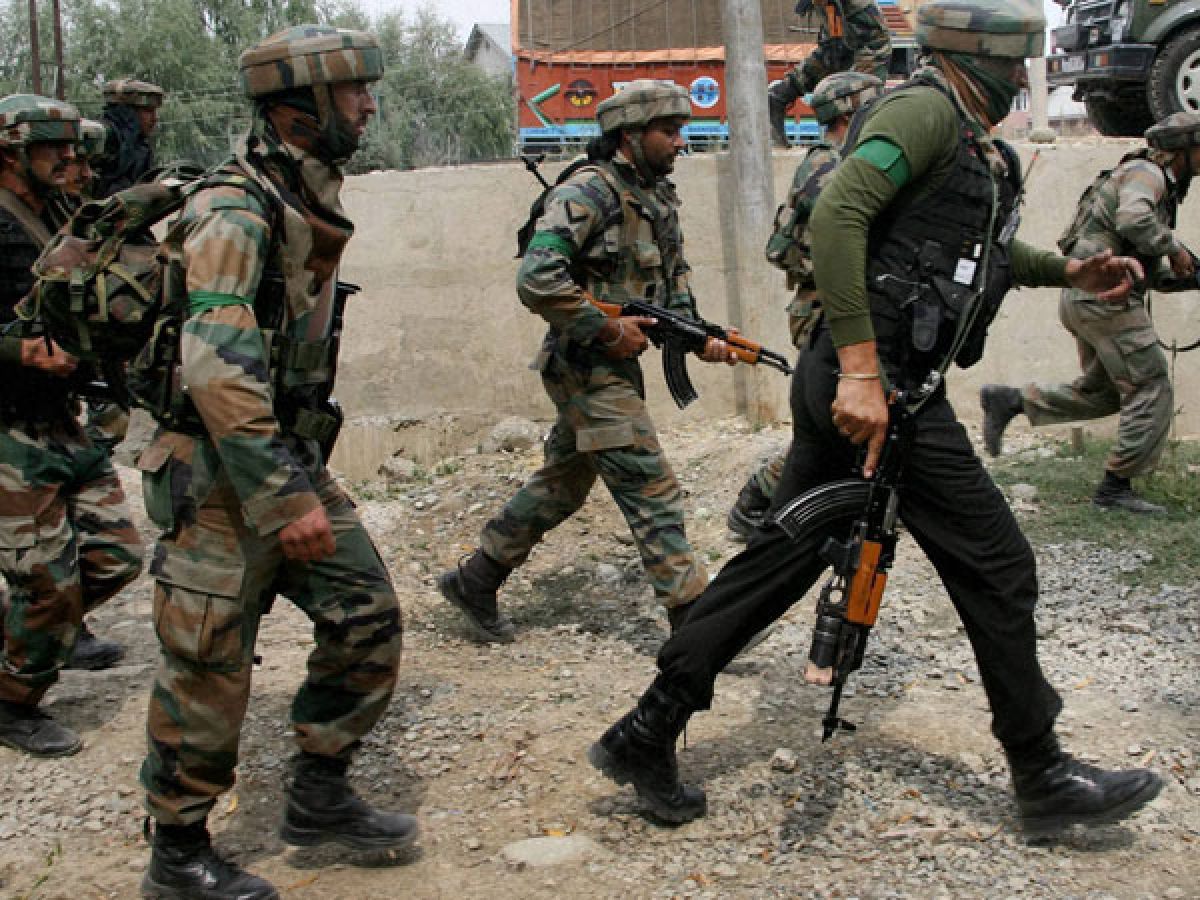 The ongoing encounter in the Bhata Dhurian entered into its 16th days making it one of the longest battle with the terrorists. While the Indian Army suffered many casualties during the encounter, the new strategy is to adopt a wait and watch policy.

In the encounter, nine Army personnel including JCOs have lost their lives. Sources informed that the terrorists are very highly trained and are being guided on a minute to minute basis by officials of the Pakistan Army. It is also clear that they have been battle hardened during the extensive training imparted to them by the Pakistan Army. A TOI report also said that these terrorists could be working under the guidance of retired Pakistan Army personnel as well.

Pakistan has very often in the past used the services of retired army personnel to train their terrorists.

The investigation into the Mumbai 26/11 attacks made it clear that a group of former naval officers had trained the terrorists to launch an attack from the seas.

An official said that this has been an old strategy by the Pakistan establishment to use retired personnel to train terrorists. They have a deniability factor and if it comes to light, they will reject all allegations that the terrorists were trained by the state.

In this context one must look into the role played by the mysterious Sajid Mir in the 26/11 attacks.

He had coordinated with David Headley and played an extremely crucial role in the logistics part of the attacks. While Pakistan continues to deny Mir’s existence, the Indian Intelligence agencies say that Mir was once part of the ISI. He was then asked to quit to specifically train and guide terrorists of the Lashkar-e-Tayiba.

The terrorists have managed to drag this encounter for so long due to the advantage they took in operating in pairs of two. This has allowed them to change positions continuously and engage a larger number of troops.

Around 10 terrorists of the Lashkar-e-Tayiba infiltrated from Pakistan into the judges over the past three months. While the patrolling and the security measures along the border with Pakistan has been very high, these terrorists managed to infiltrate as they came in, in smaller numbers and not as an entire group. This may have helped them dodge the security agencies, officials say.