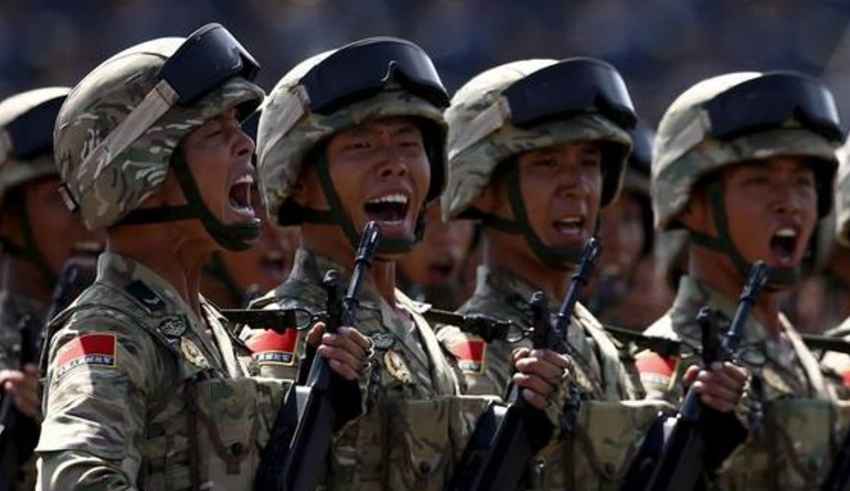 Despite the ongoing disengagement between Indian and Chinese troops along the Line of Actual Control, a large number of Chinese troops from this command continue to be deployed in the eastern Ladakh region, government sources have told News18.com

The Southern Theatre Command of the PLA takes care of the special administrative regions of Hong Kong, Macau among others

Latest intelligence inputs also suggest that Colonel-rank officers of the Pakistan Army have been posted at the Joint Staff Department of the Central Military Commission — which is responsible for combat planning, training and strategy of China’s armed forces — and at the Ministry of State Security.

China’s state-owned Global Times states the Ministry of State Security under the State Council of China is responsible for counter-espionage and political security.

As per the inputs, around 10 additional Pakistan Army officers, apart from defence attaches, are also posted in the Pakistan embassy in Beijing for procurement-related projects.

As per security sources, the number of Pakistan Army officers in PLA formations has increased manifold, and thus speaks of the close coordination between the two countries.

As per a report in Pakistan’s Dawn in 2016, Pakistan had set up a special security division with 9,000 soldiers and 6,000 personnel of its paramilitary forces for the security of the China-Pakistan Economic Corridor (CPEC) and those involved in the work.

In 2019, the Pakistan Army had said that it will raise a divisional strength of special troops to protect Chinese citizens and the China-Pakistan Economic Corridor (CPEC) projects, referring to the project as a testimony to the friendship between Pakistan and China

A senior government official told News18.com that India is keeping a close watch on the developments. “In view of the regular assistance being provided by the Pakistan Army to CPEC and Chinese nationals, the posting of a Pakistan LO will help obviate issues which may crop up between the two countries,” the official said. “It will also help in greater acquaintance with each other’s armies and style of functioning.”