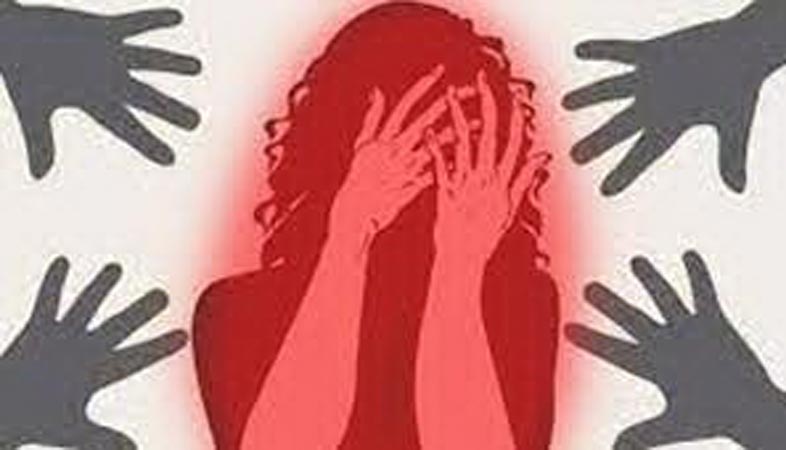 As many as 14,456 women have been raped in the country during the last four years, while Punjab reported the highest number in this regard. This was submitted by the Ministry of Human Rights in a written statement to the lower house of the Parliament, National Assembly (NA). The statistics were compiled by the National Police Bureau (NPB). Besides rape cases, the ministry said, women harassment on workplace, domestic violence against women and other such discriminatory activities against women also have been remained in the list in four years.

“The 16,153 cases recorded that have been filed by the women against their workplace harassment,” the ministry informed the house.

A positive development was also shared in the written statement as the Human Rights Ministry claimed that the reports of women rape, violence and workplace harassment have gradually and consecutively lowered in the years 2018, 2019, 2020 and 2021 respectively.

Last year, government approved an anti-rape law to ensure speedy trial of rape cases with women and children as victims and will also allow for chemical castration of those convicted of such offences.

Under that law, the establishment of special courts was decided and these courts would wrap up the cases within four months.

Besides this, chemical castration of repeated offenders has also been included in the law.

To establish the anti-rape crisis cells was also part of this law that would be responsible for conducting medico-legal examination within six hours of the incident. Moreover, a countrywide registry of sexual offenders would also be established with the help of the National Database and Registration Authority (NADRA).

The new law was formulated months after a motorway gang-rape incident that caused an outpouring of anger across the country and brought sexual violence against women into national focus.

Those found guilty of gang rape will be sentenced to death or imprisoned for the rest of their lives, and repeat offenders could be subjected to chemical castration.

According to some reports, fewer than 4 percent of sexual assault or rape cases in the country result in a conviction.

After the new legislation, most of the rights activists welcomed the move, but stressed the need for improved policing and prosecution to ensure justice for victims of sexual violence.

They said that the circumstances often discourage women from seeking justice for fear of being shamed or persecuted by police or even their own relatives largely due to some overwhelming social barriers in the country.