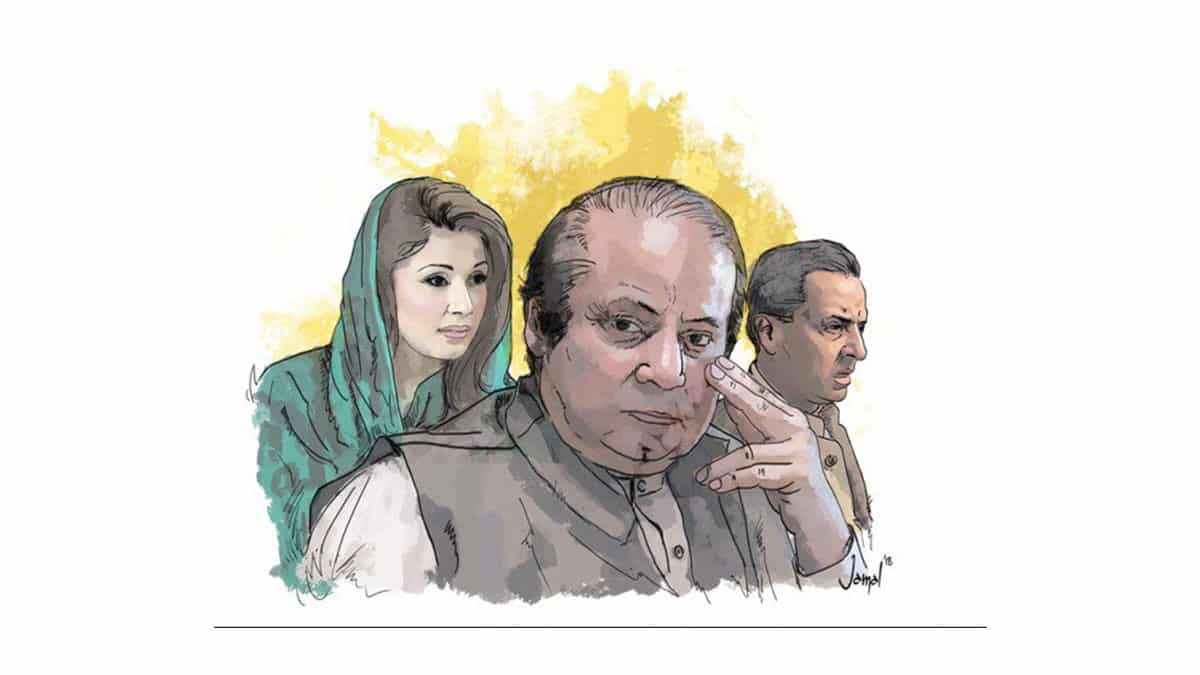 Maryam Nawaz has been informed her assassination is being planned at a very high level. She thinks that she might be killed in an air accident. If Maryam thinks like that, it is quite expected in the current environment, when there are suspicions all around. In a place where there is no honesty and only cruelty and there are sudden deaths like that of Khadim Rizvi, Judge Arshad Malik, and Justice Waqar Ahmed Seth also arouse suspicion. Even in the past, the ambulance that was carrying Jinnah was stopped on the road for hours without a replacement coming to carry him to the hospital.

In such an environment it is the responsibility of the state to ensure that Maryam Nawaz provided the necessary security cover. The best way to show how just and democratic a state is by protecting the rights of the minorities and opposition. Maryam Nawaz’s family is in London; her cousin’s brother and uncle are in jail. She is fighting her battle alone. If she feels that a conspiracy is being hatched to kill her, it is a serious matter. The government and the state should assure Maryam that these are just rumours. Will that be enough? What if the enemies of the state and the government kill her to create misunderstandings in the country? Great nations learn from their past and so should we. Benazir Bhutto’s killing was our mistake at the collective level. No precautions were taken to protect her. If we behave with the small provinces the way we did with East Pakistan, the result would be the same. We need to take our lessons from such mistakes.

Judge Arshad Malik: He was a judge with the NAB and had sentenced Nawaz Sharif in Al-Azizia Steel Mills case. He was dismissed from service by Lahore High Court in 2020 over a video-gate following Nawaz Sharif’s sentence in his court. He died due to Covid-19 on 4 December 2020.

Justice Waqar Ahmed Seth: He was the Chief Justice of Peshawar High Court between June 2018 and November 2020 and presided over the special court which heard the high treason case against Pervez Musharraf, and was one of the two judges on a three-judge panel who sentenced Musharraf to death creating a lot of controversies. He died of corona on 12 November 2020.