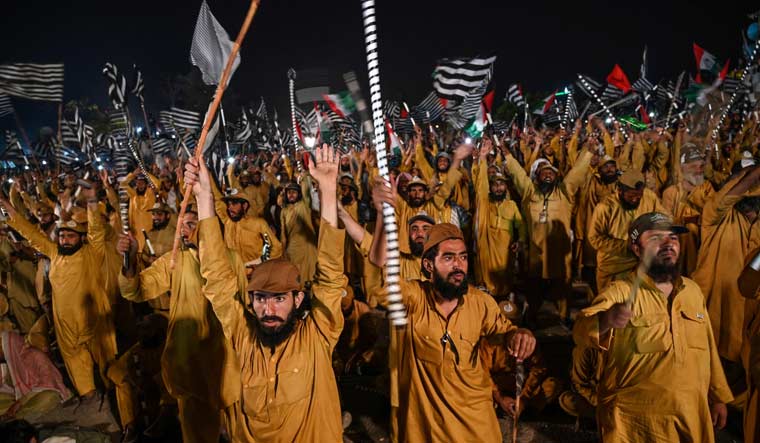 The system in Pakistan is created in such a manner that if something happens to the government, the establishment gets affected. That is why, a grand national dialogue is being proposed along with two other things: the demand for resignation of the Prime Minister would not be accepted and the elections would not be held before there are due.

Given the experience of the opposition, PML-N and PPP in particular, it is unlikely to commit any mistake. All the parties would try to use the moment to their benefit and to inflict damage on the government. In regard to the idea of resigning from the National Assembly, there would be several debates on whether that should happen before the march to Islamabad or after that. On the other hand, the government would try to survive the march and hold the Senate elections before the march.

The government thinks that after the elections it would have a majority in the Senate and subsequently, there would be no big political event for the next two years. Thus, the government and the opposition are fighting for the survival of the system and its end respectively. The opposition thinks that the system would not work for five years. The government thinks that it would be able to make it work for five years. That is why the governor of Punjab, Chaudhry Mohammad Sarwar has selected a constituency for himself to fight elections from, in Sahiwal district.

The possibility of dialogue before the proposed long march by the opposition and resignation is increasing. The third partner the establishment would want no disturbance in the country. If the long march is carried out, there would be neither political nor economic stability in the country. If the collective resignations are tendered, the system would collapse. That is why it seems that the third partner has given a green signal for the dialogue.