Opinion: Pakistan And China Are Moving To Take Over Gilgit-Baltistan 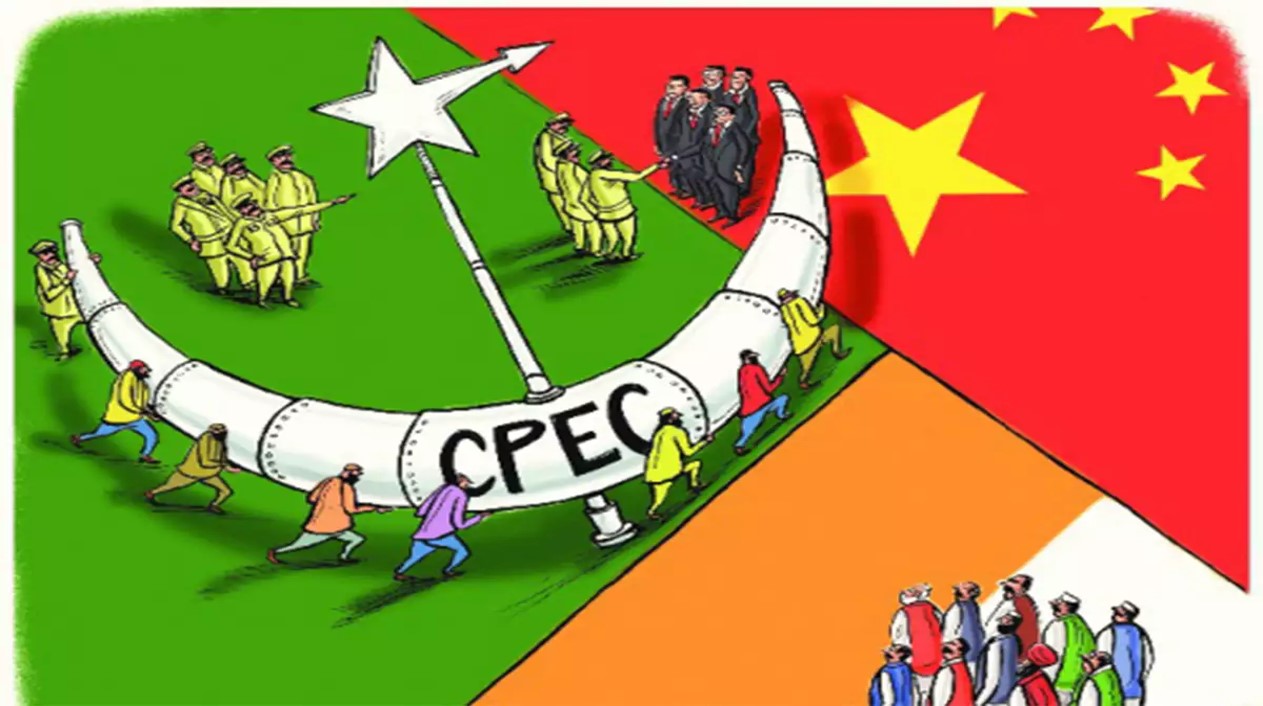 Pakistan’s Prime Minister, Imran Khan, is expected to use the occasion of Pakistan Day, observed each year on March 23, to make a public announcement that the Pakistan-occupied territory of Gilgit-Baltistan has been incorporated into its federal system as Pakistan’s fifth provisional province.

Gilgit-Baltistan formerly named as the Northern Areas was only allowed to have its own assembly in 2009. The Gilgit-Baltistan assembly is controlled by the state of Pakistan from Rawalpindi where the chief of the Pakistani Army, General Qamar Javed Bajwa, has his headquarters.

Eminent PoJK historian and political commentator Dr Shabbir Chaudhary who lives in exile in the UK writes in his book titled ‘Legal Status of Jammu and Kashmir,’ “everything in …Gilgit- Baltistan is controlled by Islamabad. Even the school curriculum is written by them, and our children are not taught history of Jammu Kashmir”.

Gilgit-Baltistan was part of the princely state of Jammu and Kashmir until November 1, 1947, when Major Alexander William Brown, the former political agent of the Gilgit Agency, launched a coup against Maharaja Hari Singh and arrested Governor Brigadier Ghansara Singh. It was major Brown who actually replaced the state flag with the Pakistani flag and announced its accession to Pakistan.

He had no power to take that decision, yet as Indian troops were pushing the Pakistani invading army out of Kashmir in October 1947, Brown acted in desperation in order to deny India the passage to Central Asia.

Currently, Gilgit-Baltistan and her dry port of Sost at the Pak-China border right up to the seaport of Gwadar in Balochistan are key to China’s economic expansionist design. The militant insurgency in Balochistan has brought China-Pakistan-Economic-Corridor (CPEC) to a standstill. A massive military operation allegedly supervised by the Chinese PLA is underway to crush Baloch rebels.

It is in this backdrop that China has been exerting pressure on the Pakistan government to make sure that CPEC is made foolproof in Gilgit-Baltistan. Pakistan’s solution is to make PoGB into its 5th province and take full control of the administrative matters along with intensifying its plunder of our natural resources.

Under the current circumstances granting mining licenses to non-residents in PoGB has become a great cause for concern for locals who have been protesting for months and demand cancellation of any mining licenses issued to aliens.

This hampers the loot of natural resources of Gilgit-Baltistan by Chinese companies most of which are state-owned. By incorporating PoGB into Pakistan’s federal set up it will become possible to impose direct rule from Islamabad and anyone could be granted a mining license.

Another aspect of Pakistan’s attempt to incorporate PoGB into Pakistan stems from China’s need to gain access to clean water from our glaciers. In a book titled ‘Kashmir: The Untold Story’ co-authored by Iqbal Chand Malhotra and Maroof Raza, it is revealed that China’s major rivers, the Yangzi and the Yellow river, are polluted and hence they cannot be used for the purpose of manufacturing semiconductors.

Semiconductors are used extensively in mobile phones, cars, fighter jets, satellites and even naval ships. Hence whoever will dominate the manufacture of semiconductors in the world market will rule the digital world.

‘Chinese strategists were interested in Shaksgam valley, which is home to over 242 glaciers’. (Malhotra, Raza. p 154). It is therefore important for China to control the waters flowing into PoGB.

By incorporating Pakistan-occupied Gilgit Baltistan, Pakistan will act in clear violation of the UN resolutions that have designated PoGB as disputed territory. This would give the Indian government the right to challenge Pakistan in the International Court of Justice.

The recent decision made by Pakistan to make PoGB her 5th province has generated a new wave of protests and discontent in the occupied region. Political leaders who traditionally side with Pakistan-based political parties such as the Pakistan People’s Party and Pakistan Muslim League (Nawaz) have also come out in protest warning Islamabad and Rawalpindi alike of grave consequences if such a move is made on March 23.

The question is, can Pakistan afford such an adventure that on one hand becomes a genuine reason for revolt by the locals and on the other hand paints Pakistan as a state that has committed yet another serious violation of international law?

The move to take over Gilgit-Baltistan by Pakistan and China may not be a pleasant one after all.