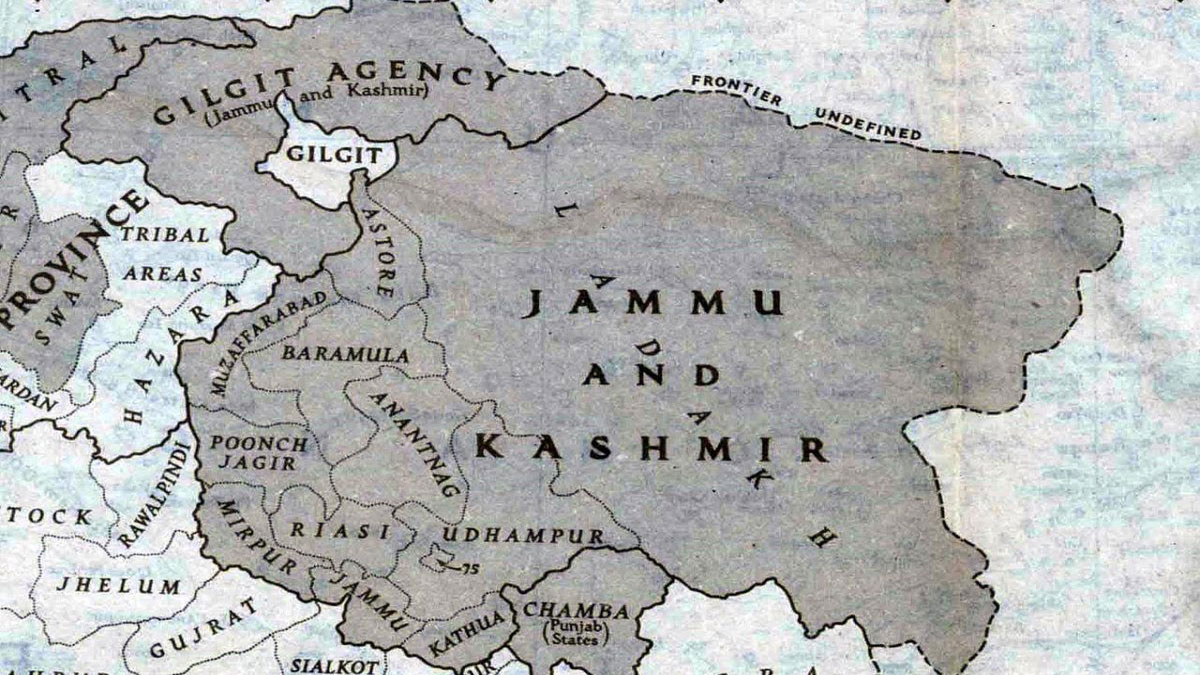 Accession Day would be observed across Jammu and Kashmir on Wednesday.

The day is observed to commemorate Maharaja Hari Singh signing the Instrument of Accession in which Jammu and Kashmir joined the Dominion of India. It was duly accepted and signed a day later by Lord Mountbatten, the then Governor General of India.

This completed the process of an accession under the India Independence Act of 1947.

It became an official public holiday in J&K for the first time in 2020.