Obstructions in The Afghan Peace Process 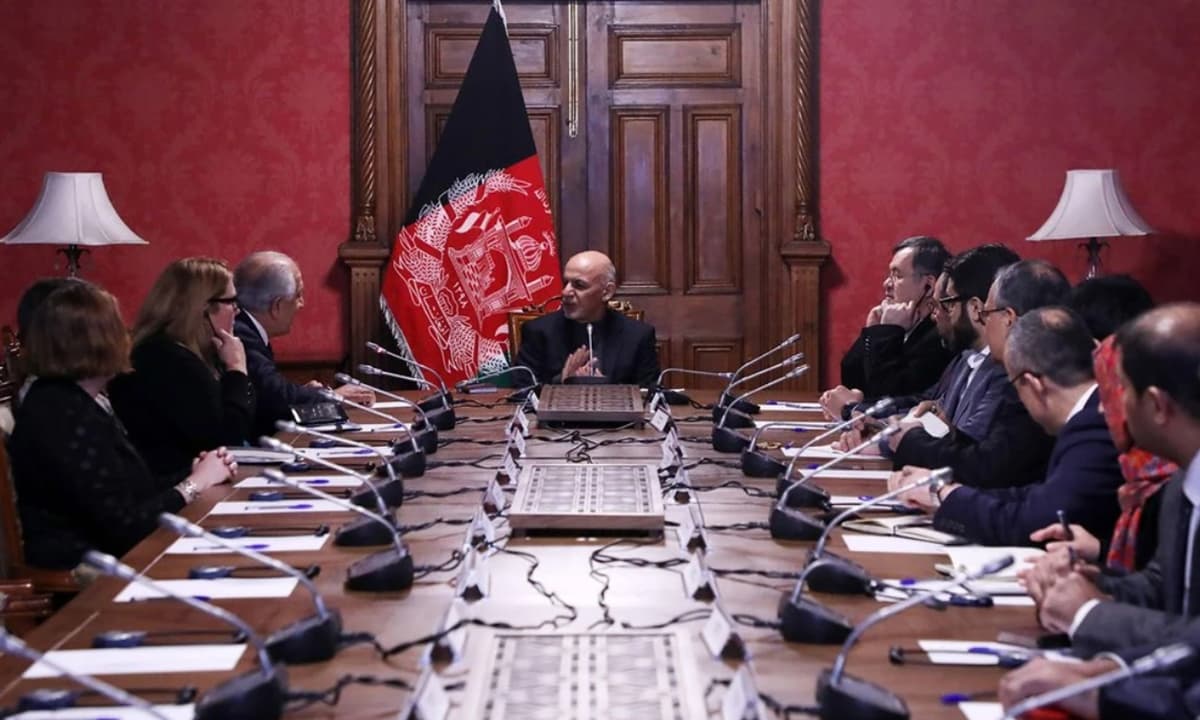 Prime Minister Imran Khan had a telephonic conversation with Afghan President Ashraf Ghani in which the two leaders discussed ways of strengthening Pak-Afghan relations and the Afghan peace process. On the other hand, a delegation of the Afghan Taliban’s Political Commission, led by Mullah Abdul Ghani Baradar, called on Foreign Minister Shah Mehmood Qureshi during its visit to Pakistan. On this occasion, Mullah Abdul Ghani Baradar praised Pakistan’s conciliatory efforts for peace in Afghanistan. After coming to power, Prime Minister Imran Khan has made every possible effort for peace and stability in the region. He has played a pivotal role in mitigating the threats to the region through his talks with US President Donald Trump, the Afghan president, and the Taliban leaders.

Pakistan is fortunate to have contacts with all Afghan peace stakeholders as well as the foreign occupiers. That is why Pakistan’s importance in the Afghan peace process has increased. Pakistan brought the parties to the negotiating table and persuaded them to abandon the path of violence and find a peaceful solution to the problem. At Pakistan’s request, the Afghan Taliban agreed to peace talks with the United States. Pakistan is continuing to play a key role in the intra-Afghan dialogue.

Recently, the Taliban delegation’s visit to Pakistan was followed by Abdullah Abdullah’s visit to Islamabad a few days later. Abdullah not only praised Pakistan’s peace efforts but also condemned cross-border terrorism, sitting on our soil. Hekmatyar is also satisfied with the role of Pakistan. During his visit to Pakistan, he not only appreciated the sincere efforts of our political and military leadership but also pledged to work together in the future.

Four days ago, US Special Representative for Afghanistan Zalmay Khalilzad and General Miller met with Army Chief Qamar Javed Bajwa to discuss the overall regional security situation and the Afghan reconciliation process. Shortly afterwards, the arrival of Mullah Baradar, the head of the Afghan Taliban’s political commission, in Pakistan, and Prime Minister Imran Khan’s telephonic call to President Ashraf Ghani, proved that the days of hardship for Afghans were coming to an end.

An environment has been created for talks between the Taliban and Afghan President Ashraf Ghani. The two sides have also exchanged some lists for talks. The coldness in relations is yielding ground to confidence-building. The way the talks are going, it is hoped that in the next few days the United States will withdraw and the Afghan government and the Taliban will work together to form a new set-up that will decide the future of Afghanistan. Pakistan’s role in all this will be written in golden letters. By playing a key role, Pakistan has brought warring groups on the path to peace. Even now, many countries, including India, are obstructing the Afghan peace process. We have to be vigilant so that the hard work that has been done so far for the peace process does not go waste.