No Dialogue with India Till Abrogation of Art 370 is Scrapped 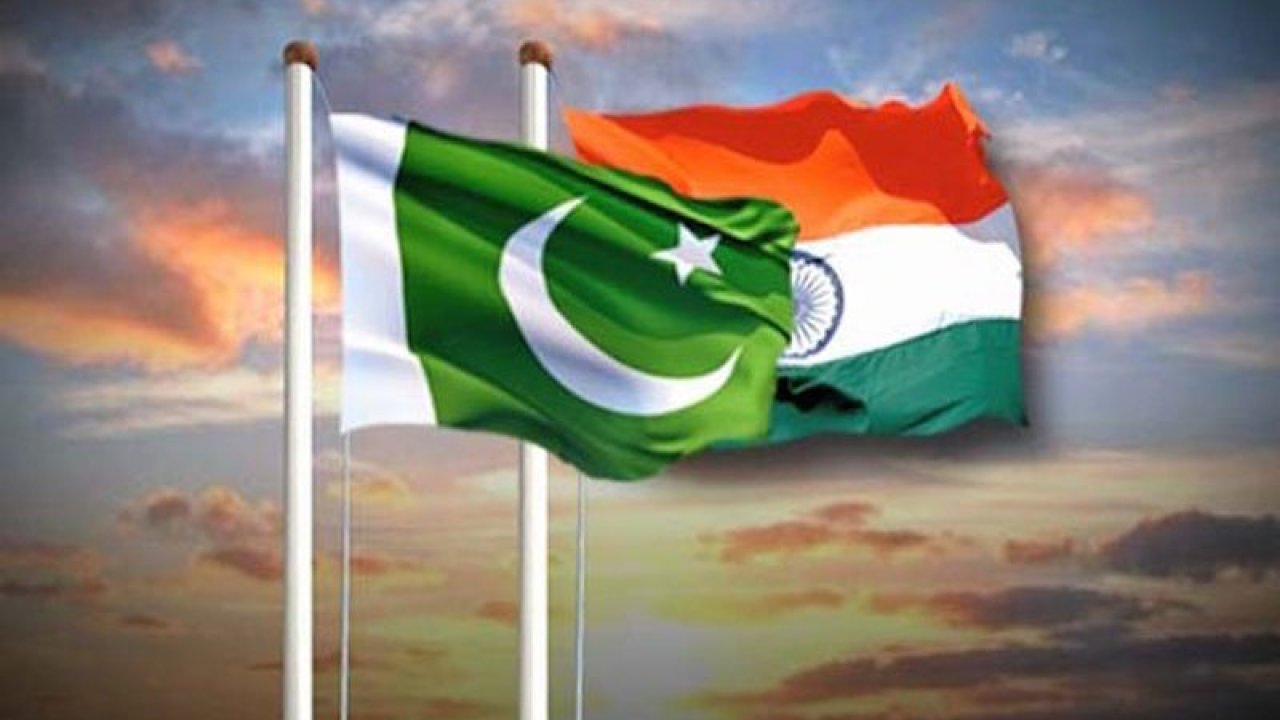 Kashmir is not only an important issue pending its resolution before the UN but also it has become a flashpoint now. Kashmir is getting importance in the China-USA conflict as the USA wants to use India against China. The US wants to see India free from any kind of tension with Pakistan. Therefore, for the first time since 1962, the international community is now taking interest in the Kashmir issue. In this context, back-channel contacts are not bad. Foreign Minister has used the word ‘review’ while referring to Indian action on Kashmir on 05 August. Review word doesn’t entirely encapsulate Pakistan’s position; nor will it be acceptable to the Kashmiris. The FM should put down a condition for dialogue with India, i.e., withdraw Indian action in Kashmir. If India doesn’t restore the pre-05 August status in Kashmir, Pakistan should not sit in any dialogue with India.

These Indian moves in Kashmir are so dangerous that OIC and UN, despite their cautious attitude, have rejected them. The UN letter which went public two days before expressed concern over scrapping of the special status of Kashmir and implementation of new laws. Activities in Dubai reflect that so many things are going on behind the scene. All these might not be shared publicly. But Pakistan as a nation wants assurances from its government and its representatives that they will not deviate from Pakistan’s historical position and will not sacrifice the aspirations of the Kashmiris. The peace of the region can be guaranteed once Kashmir is solved as per the aspirations of the Kashmiris.

It has been BJP’s policy to intensify tension with Pakistan in the last two decades. BJP and its allies encourage elements who radicalize the Hindus and teach them hatred against Islam and Pakistan. In order to establish its supremacy, India is selling itself as a huge market for the world. With some development in computer technology and medicine, it wants to show itself off as a developed country. It has strengthened itself by purchasing arms and defense technologies worth billions of dollars from France, the UK, Israel, and the USA. To safeguard their trade and commercial interests, these countries ignore Indian involvement in Balochistan and atrocities committed by it inside Kashmir. Nevertheless, Pakistan has shown readiness for dialogue with friendly countries. It is quite justified to demand that dialogue can only take place if India restores the pre-05 August condition in Kashmir.