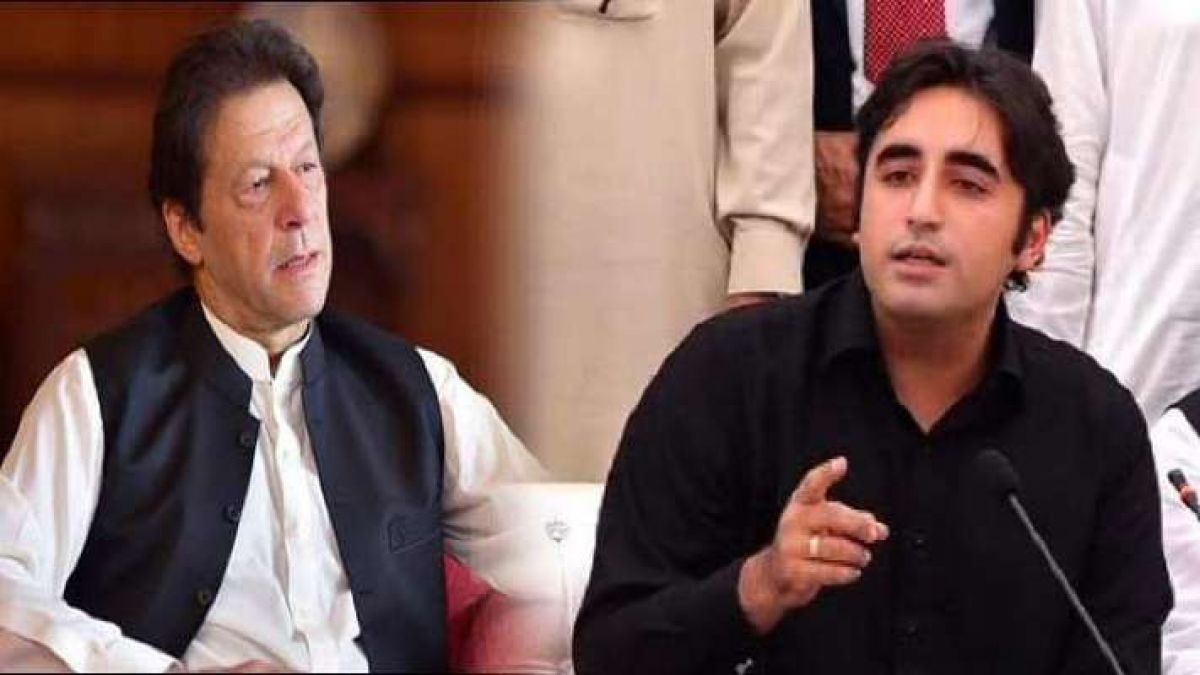 The PDM faces a fresh crisis as the PPP takes a conspicuously soft position on the long march. Bilawal Bhutto-Zardari last week said his party hopes to remove Prime Minister Imran Khan’s government through a no-confidence motion in the National Assembly. Mr Bhutto-Zardari also vowed to persuade members of the opposition alliance to adopt this view, which he said is a “democratic, constitutional and lawful procedure”. At the same time, Imran Khan Government is set to convene an annual general meeting on 27 January 2021. The opposition leader’s today huddle to discuss the strategy, according to sources, the opposition parties will consult over moving a no-trust motion against the prime minister and the National Assembly speaker in the session for an in-house change. In this episode, the host Nyla Ali asked what will be PDM as well as governments strategy?

Dr Shahid Masood argued that the PDM has employed a minus one formula from the beginning as they want the resignation of Imran Khan as PM and do not criticize the government. The statement by Bilawal Bhutto that Imran Khan will be removed by no-confidence motion in the national assembly is part of this minus-one formula. He pointed out that Imran Khan has understood the PDM’s strategy and is now meeting the PTI member one on one, especially those who feel sidelined in the party, he is also planning to meet the government’s allies to keep their support intact. Most importantly his partners are friends who donate for his hospital and are partners in his business so he will not afford to sideline them. Along with the PDM, the TLP is also planning to hold a long march but the agenda of the two protests will be really different, one will be based on politics and another religion. He informed that efforts are put in to coincide the timings of the two protests so that government face a bigger crisis.

On Farmers, protest In India Shahid Masood argued that the protesting farmers are planning to organise an alternative tractor rally across 100 kilometres and will circle New Delhi in a fresh effort to further pressurize the Modi government. The propaganda of the Indian government to put the blame on Pakistan and blaming them as Khalistan terror elements did not last long and got exposed and defused by the farmers. He argued that the Indian government cannot treat the farmers the way they treat the Kashmir’s and impose decisions on them.

[The PPP has some explaining to do and must make clear what its motivations are one way or the other. For it to adopt a strategy of running with the hare and hunting with the hounds is politically damaging. While PDM has continued efforts to mount political pressure it has been unable to force a crisis to challenge the PTI government or warrant its full-time attention. The PTI government is prepared to defeat any such motion. Those talking about moving a no-confidence motion have accepted Imran Khan as the prime minister,” Minister for Foreign Affairs Shah Mahmood Qureshi said while talking to reporters in his hometown of Multan.]