No-confidence against the Election Commission? 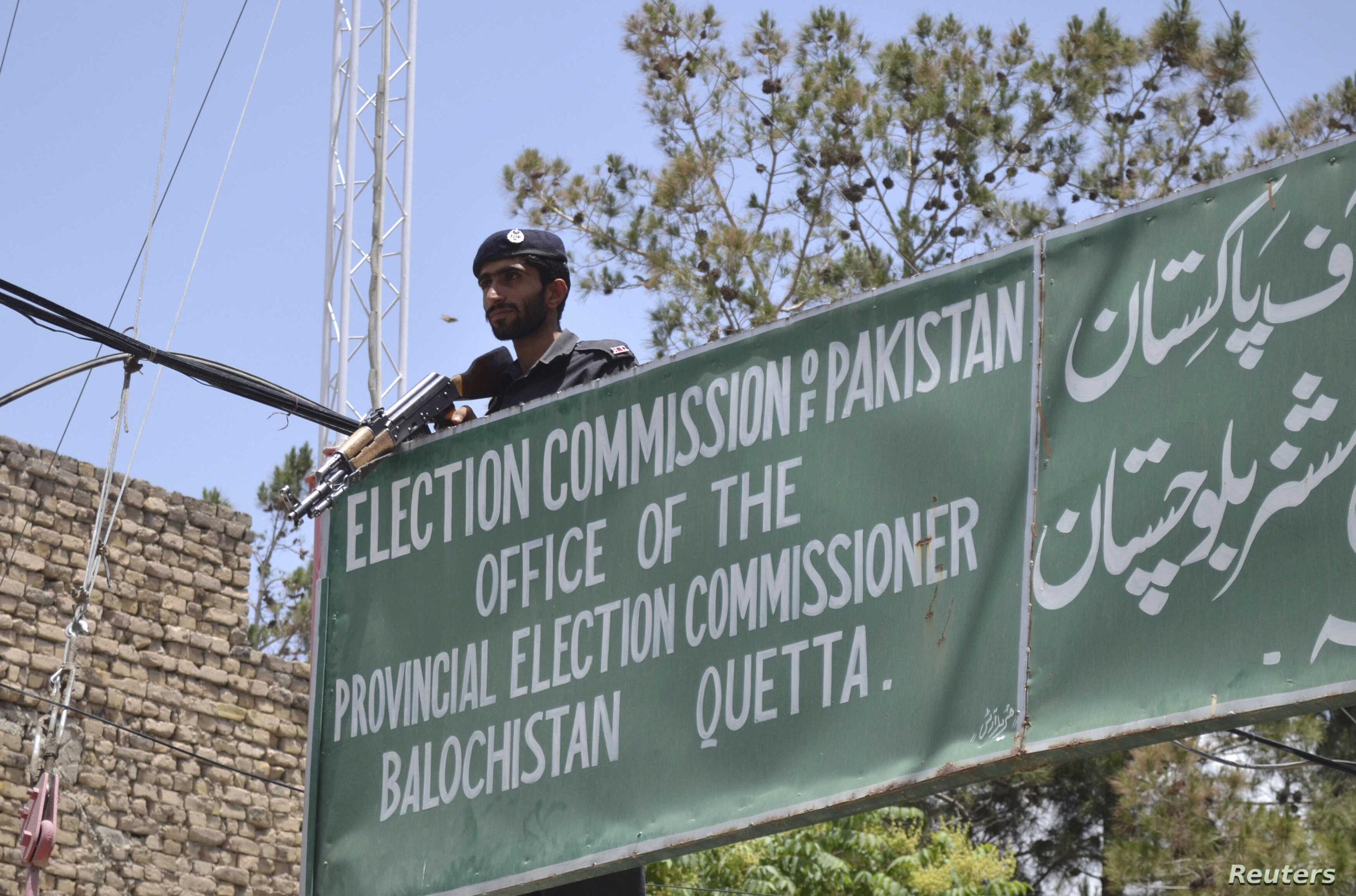 Pakistan’s Prime Minister Imran Khan continues with his distrust of Pakistani institutions. He does not trust his MPs. He has said that MPs were sold like animals. Now his ministers have expressed distrust in the Election Commission, even if many of its decisions have benefited his party.

This psyche is not the sole prerogative of PTI. It is true of all the rulers of the country. The rulers want a constitution of their choice and want it to be interpreted in a manner that suits them. Before Imran Khan, Mian Nawaz Sharif was also in the same frenzy, but he made a mistake. He also wanted to bring in his own army chief. He faced a shock in 1999. He insisted on bringing a lawsuit against General Pervez when he returned to power. Again he was shocked. The PMs forget that they cannot appoint an army chief of their choice. They have to surrender to the will of the Army Chief. Be it Zardari, Gilani, or Nawaz Sharif and now Imran Khan, can anyone dare to come to power without the consent of this institution? All politicians prostrate at the same door. PTI is also doing the same.