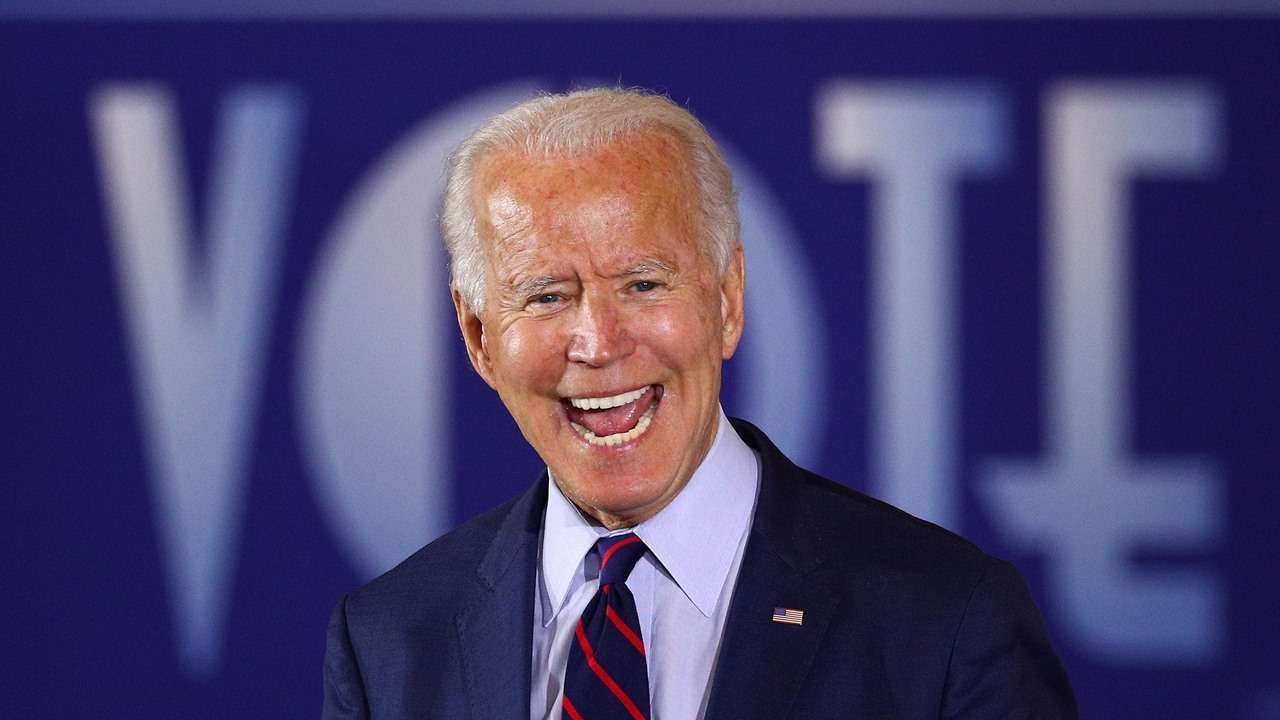 With the swearing-in of Joe Biden as 46th United States President, the world seems to be getting rid of ‘uncertainty’. Before this, his nominee for Secretary of State spoke about maintaining relations with Israel as before. He also hinted at maintaining the policies of the previous administration, excepting in cases that led to internal discord and disunion. President Biden has been a key figure in American politics for the last 40 years. He has visited Pakistan as Vice President. Biden’s party is known around the world for its respect for democracy and human values.

When Donald Trump was elected president, he withheld Coalition Support Fund (CSF) for Pakistan in 2018, saying that Pakistan takes US money without doing anything. In the final stages of the war on terror, Pakistan desperately needed the funds to rebuild its institutions and infrastructure, but billions of dollars were withheld. The second thing Trump did was to abolish the decades-old facility of training Pakistani military officers in US defence agencies under the International Military Education Training Program (IMET). The US security establishment believes that this programme of training military officers has been a source of establishing long-term contacts with important people from different countries. By shutting it down, Trump not only weakened US-Pakistan defence ties but also deprived the US of strategic benefits.

It was during President Trump’s rule that the Damocles’ sword of FATF was hung on Pakistan. Pakistan was unable to comply with many conditions due to severe economic and financial difficulties. But the threat of international sanctions forced Pakistan to make unacceptable decisions. Pakistan has repeatedly stated that the FATF is targeting Pakistan at the behest of India, but the United States and other key countries have not heeded this complaint. Meanwhile, Pakistan has taken some commendable steps to combat money-laundering and terror financing.

Joe Biden is aware of Pakistan’s position in world affairs. Pakistan’s assistance to the United States in restoring peace in Afghanistan certainly requires the resumption of the Coalition Support Fund and military training program. Pakistan wants to resolve the Kashmir dispute peacefully. Pakistan China relations are based on economic cooperation rather than defence. If the CPEC project is fully implemented, it can benefit every country, including India and the United States. In this situation, the swearing-in of Biden in the United States is being seen as a promising event for Pakistan and the region.