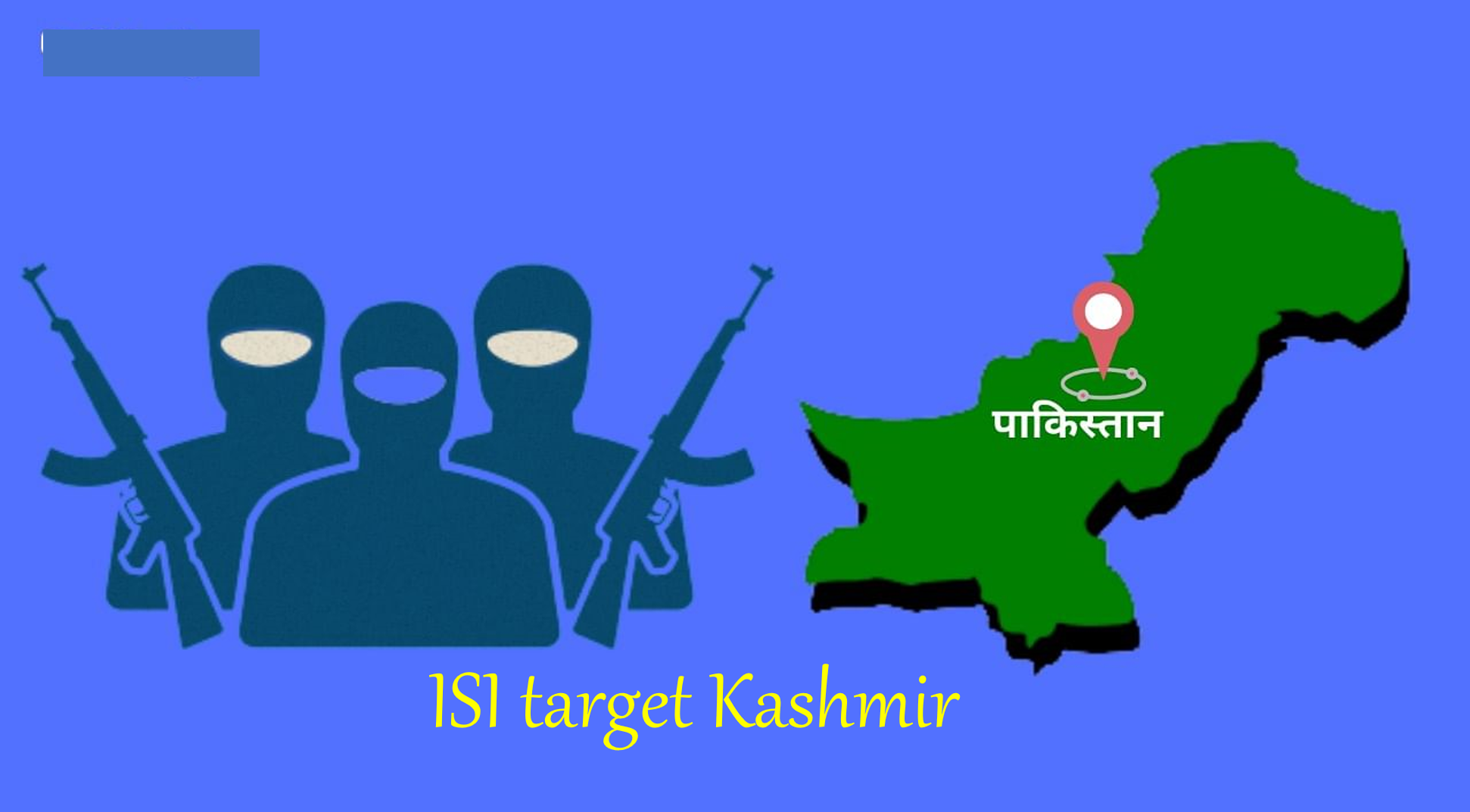 For All Operations In The Valley Barring Hardcore Militancy, Involvement Of Girls Should Be Higher

As part of this strategy, United Jihad Council (UJC) Pakistan has decided to escalate the so-called spontaneous protests in Kashmir with the help of local girls. In the last quarter of 2021, a meeting was of UJC was held at Muzaffarabad in Pakistan Occupied Kashmir. It was decided in the meeting that the help of local Kashmiri girls would be taken in leading the supposedly voluntary youth protests in the valley. During the meeting, members discussed that for any protest that disturbs law and order, there is hesitation on the part of the Indian state to book girls under Public Safety Act (PSA) and arrest them even if they are leading the protest.

The local so-called journalists and other terror operatives in Kashmir who are associated with Pakistan also gave inputs to ISI that if any protest is front-ended by girls, the photographs of the protest are more impactful. Pakistan uses these photographs with greater force to spin its deceptive narratives on Kashmir. Hence during its meeting, UJC decided that the help of local girls would be taken more to lead the protests. The local youth associated with the terror network would stay in larger numbers at the back. The UJC members identified two women’s college in Srinagar and one women’s college in Anantnag from where girls would be drawn for leading protests in the valley. The agitations were to be organized with the covert support of Jamaat e Islami. But the raids carried out by the National Investigation Agency at the residential premises of some leaders of Jamaat e Islami put a spanner in the execution of the plans of UJC. UJC decided that the so-called spontaneous protests which would be front-ended by girls would begin in March 2022. Sources reveal that the preparation for effectively implementing this strategy is now being carried out. It was discussed during the meeting that after the abrogation of Article 370, young men associated with the terror network are hesitant to play a frontal role in any street agitation. UJC members discussed that placing the girls in a lead role during the agitation will help in giving it a veneer of higher credibility locally, within India and also internationally. The photographs emerging from these protests and agitations also make for better optics for building deceptive narratives on Kashmir.

The United Jihad Council, also known as the Muttahida Jihad Council (MJC), is a Islamist Jihadist organisation formed by the Pakistan Army for unified command and control over the anti-Indian militant groups operating in Jammu and Kashmir. It was formed in the summer of 1994 and is currently headed by Syed Salahuddin, the leader of Hizb-ul-Mujahideen. The organisation was created to unify and focus efforts of various armed militant groups fighting against the Indian rule in Kashmir. This made distribution of resources like arms, ammunition, propaganda materials and communications more streamlined. It also made it easier to coordinate and pool resources of various militant groups to collect information, plan operations and strike at targets of military importance inside Indian administered Kashmir. The militant group has 13 affiliates. Some of the group members are: Harakat-ul-Ansar, Hizb-ul-Mujahideen,Jamiat-ul-Mujahideen,Al-Jihad, Al-Barq, Al-Badr,Ikhwan-ul-Mussalmin, Tehrik-ul-Mujahideen. By early 1999, as many as fifteen organisations were affiliated with the Council, though of these only five were considered influential: Lashkar-e-Toiba, Hizb-ul-Mujahideen, Harkat-ul-Mujahideen, Al-Badr and Tehrik-i-Jihad. Many of these organisations are recognised as terrorist organisations by the United States and the UN.