New Finance Minister declares a coup against the IMF? 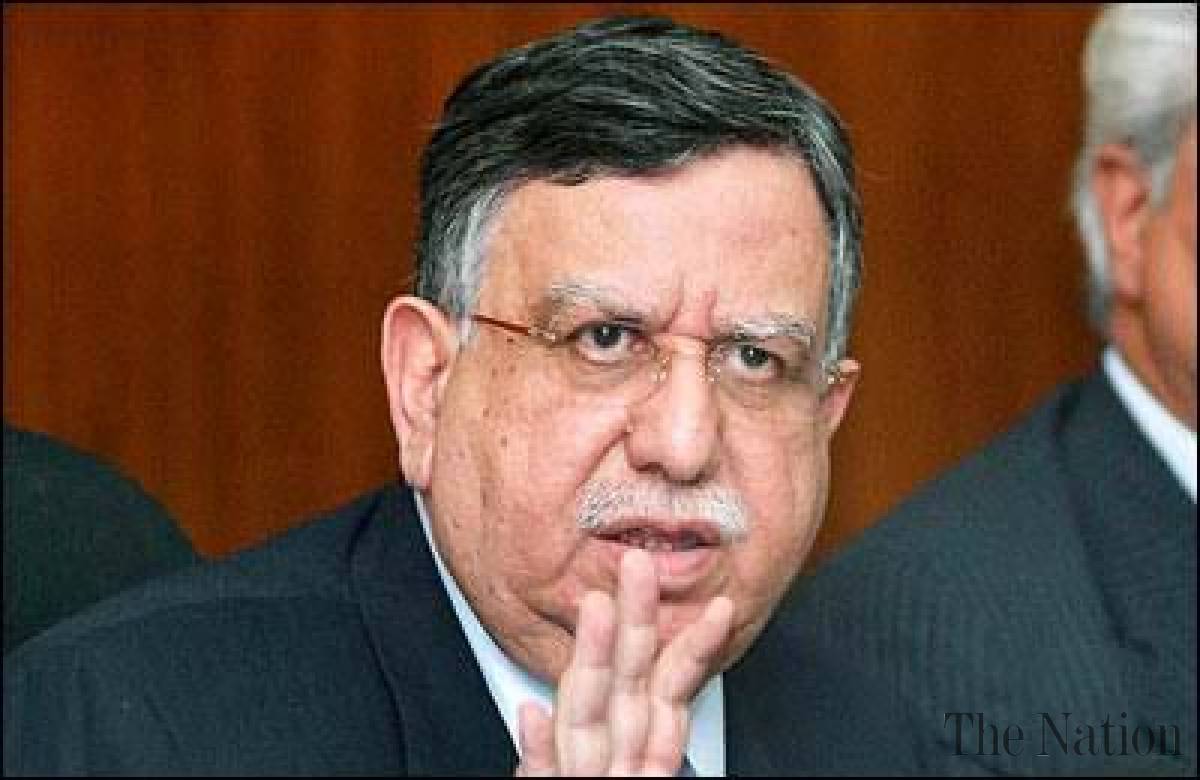 Shaukat Tareen, the fourth finance minister under the current government, has announced his refusal to comply with IMF orders. He said the electricity will not be expensive and taxes would not be increased. The policies of the IMF are such that they will stifle the economy. We have to increase revenue in our own way. Finance Minister Shaukat Tareen was a critic of the current government’s economic policy before taking over as finance minister. Everyone is looking at him as the government has already reached an agreement with the IMF on strict terms. How will he then formulate his new economic policies? Finance Minister has himself been openly critical of IMF and said that PTI is paying the political price because of the strict conditions of IMF. The government’s popularity has sunk to the lowest levels within a short span of two and a half years due to inflation. This has led the PM to stop price hike of basic commodities like electricity, oil, and gas.

Now the biggest challenge for the government is how to control inflation in a short period of two years. Shaukat Tareen has been the Finance Minister before. He and his predecessor Dr. Abdul Hafeez Sheikh were introduced by the PPP as members of the economic team of PTI. During the PPP era, the US forced to sign an agreement with the IMF. The present government has been rightly blaming the previous governments for the economic catastrophe, but it doesn’t have a cure to come out from the trap in which the country is trapped now.

Now let us see what would happen to the coup declared by the newly appointed finance minister against the IMF. All three major political parties of Pakistan lack qualified people to formulate national policies. If there is a dearth of talent in the PTI, then it is understandable as PTI was formed with a single slogan that it would usher in a more efficient administration. However, it has disappointed people the most. The present government has also accepted the strict conditions of the IMF. Hafeez Sheikh was brought in with great care and the Prime Minister had run his own campaign to get him elected in which he failed. Now Shaukat Tareen has been brought in. What is the source of his strength, why he is refusing to follow the IMF’s directive?