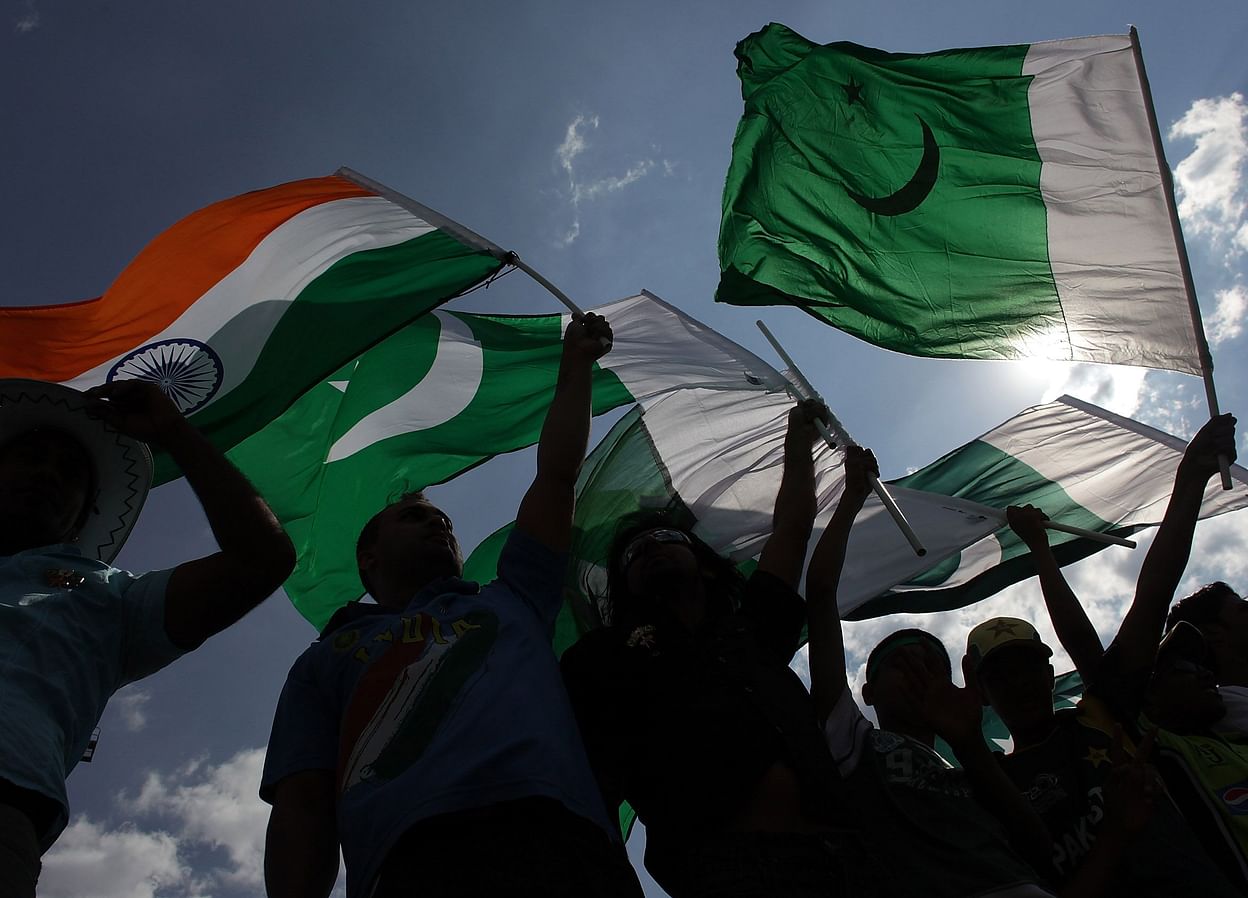 The efforts to restore trust between India and Pakistan via bilateral talks have been kept a secret but they have two consequences. One, the firing along the LoC has stopped and the second 15 lakh Kashmiris living along the LoC have heaved a sigh of relief. But there is no clarity whether lakhs of Kashmiris imprisoned in large jails across LoC would get any relief.

Some magic thing has happened. Otherwise how come blood-sucker Narendra Modi is silent? It is heard that India’s DGMO talked politely to his Pakistani counterpart and both sides started talks to repair the strained relations. India and Pakistan have a history of holding talks and then halting them. Pakistan passed resolutions on Kashmir, signed the Tashkent agreement and also the Shimla agreement. Pakistan never engaged in talks with bad intentions. It is a reality though that India always showed bad intentions.

There may be two reasons for the change in India’s attitude. First, India has been made to bite the dust in Ladakh by the Chinese. Second, India finds the situation changes after the change in the White House. Additionally, India is overwhelmed by the Coronavirus pandemic. Also, Narendra Modi’s projected image of a saint is not acceptable to the world. Black laws passed in the country like CAA are not going well with the international community.

India has deployed about nine lakh of its soldiers in Kashmir. They are committing the worst kind of crimes, worse than Hitler’s army. On 5th August 2019, India violated the UN resolutions and its own constitution and ended the special status of Kashmir. Journalists and even the opposition leaders in the country are not allowed to visit Kashmir. By abrogating Article 35A, India has cleared the way for the settlement of Hindus in Kashmir to change the demography of Kashmir.

India has waged wars against Pakistan on every front. It is committing “water terrorism” by stopping water from flowing into Pakistan. New Delhi bifurcated Pakistan in 1971 by supporting the Mukti Bahini. Now people like Kulbhushna Jadhav are being used to do the same in the rest of Pakistan. Modi has openly said that he would uphold the rights of the people of Balochistan, “Azad” Kashmir, and Gilgit, like Indira Gandhi, did in the case of the Bangladeshis. India would run away from talks again. If something good comes from India that would be the miracle of a century.