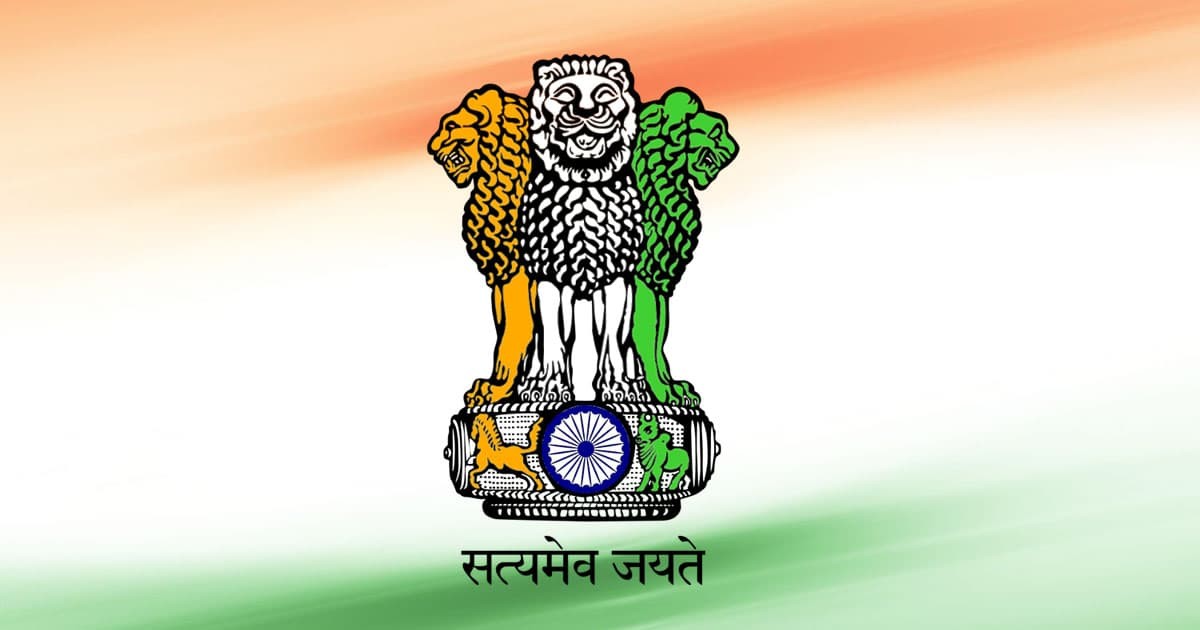 This comes within a month of Union Home Minister Amit Shah announcing in a public address in Rajouri that the Pahari community would be given reservation in jobs and education.

Shortly after Mr. Shah’s address, the Union Ministry of Tribal Affairs on October 7 sent a letter to the ST Commission, seeking its opinions and views on the proposal to include these four communities in the ST list of Jammu and Kashmir. Government sources said that after several meetings of the commission, the panel cleared the proposal for their inclusion in its meeting of October 20.

“The commission has examined the proposal received from the Ministry of Tribal Affairs… The commission supports the proposal on the basis of the recommendation of the Office of the Registrar General of India [RGI],” the NCST concluded.

The suggestion for the inclusion had come from the commission set up for socially and educationally backward classes in the Union Territory, headed by Justice (Retd.) G.D. Sharma. With the delimitation of the newly-formed UT having been done and the Election Commission of India looking to hold elections there soon, Mr. Shah had promised that his government was working to implement the recommendations of the Justice Sharam Commission, while addressing a public rally on October 4 in Rajouri in Pir Panjal Valley, where most Paharis reside.

The delimitation commission has reserved six of the nine Assembly segments in the Pir Panjal Valley for STs.

The Pir Panjal valley is also home to Gujjars and Bakarwals, who are already categorised as STs, and have expressed resentment over the possibility of the inclusion of Paharis in the ST list. While promising Paharis ST status, Mr. Shah had also vowed that the government will not dilute the share of benefits available to Gujjars and Bakarwals in the area and sought the support of all three communities.

According to the modalities followed by the Union government for the inclusion of new communities in the ST list, once the NCST and the Office of the RGI have approved the proposal for inclusion, all that remains to be done is for the Union Cabinet to give the final nod.

After this, for addition to the ST list of J&K, the Ministry of Tribal Affairs will be required to bring a Bill in Parliament to amend the The Constitution (Jammu and Kashmir) Scheduled Tribes Order, 1989 accordingly.

Following this, the addition will be finalised once the President of India notifies the revised schedule as empowered by Article 342 of the Constitution of India.

Currently, Jammu and Kashmir has 12 communities that have been notified as STs.