Nationalism: An Important Instrument for the Development of Kashmir 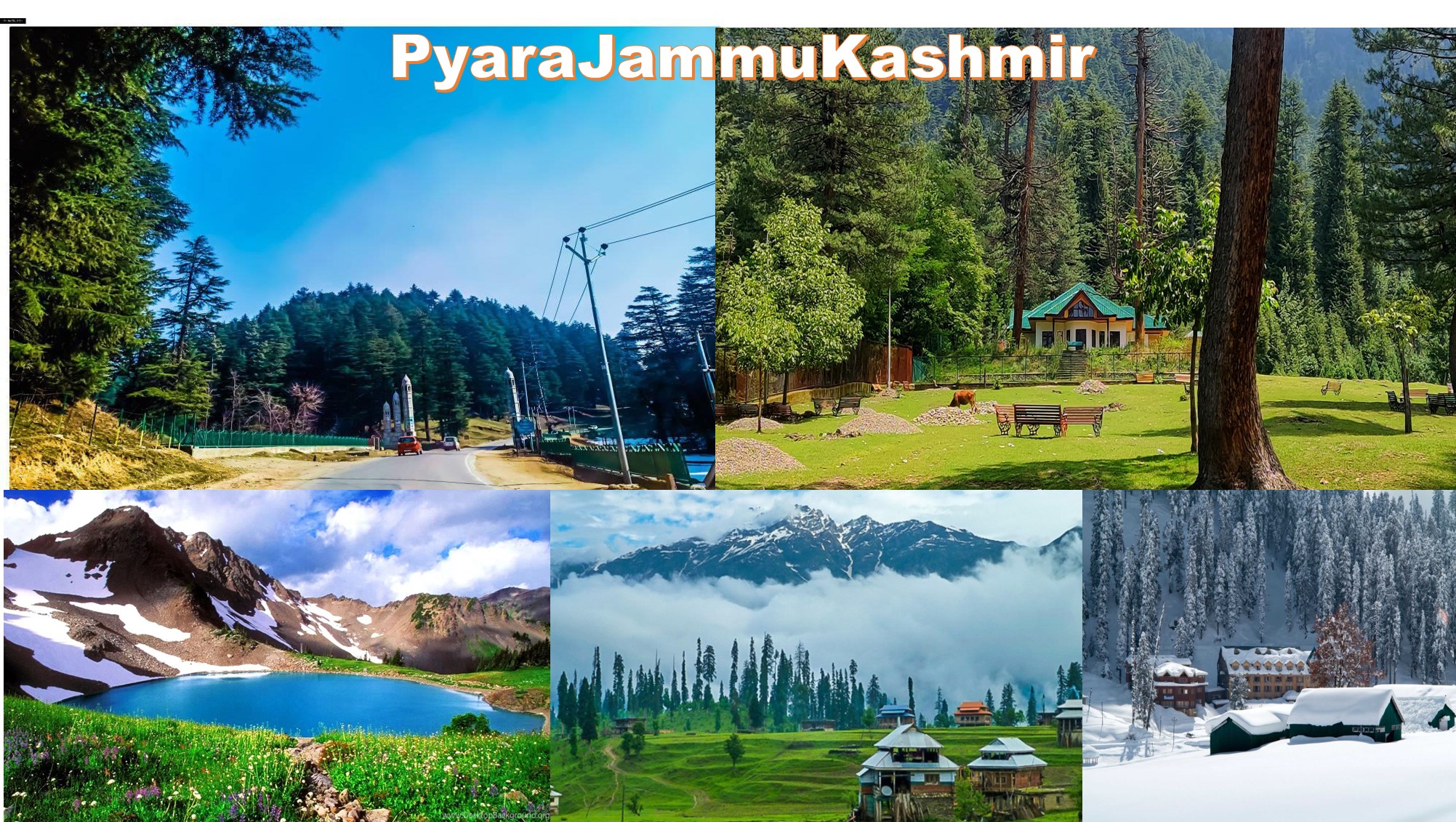 It is the world-wide known fact that Kashmir is an integral part of India. Time to time the Indian government has put this point across at all world forums firmly

“We cannot always build future of our youth but we can always build our youth for the future”. -Franklin D Roosevelt.
Nationalism is an ideology that is based upon the principle that an individual’s loyalty and love to the nation surpasses other individual interests. It is an emotional sentiment that believes that one’s nation is superior to all other. In other words, Nationalism is the glue that binds its entire populace having difference in terms of religion, caste, ethnicity, culture or language & builds a strong nation. All the inevitable differences hold no ground when the national integrity, loyalty & security are at stake. The National Flag, National Anthem are few of the symbols that unify a nation and fill its citizen with euphoria of nationalism. Only this is the force which motivates a soldier to even lay down his life on the line of duty. Only this is the force that propels a warrior to do unthinkable in defending his nation’s integrity. The Chapati and Lotus movement in 1857 is a perfect example that national symbols are important instruments to spring nationalism. In this movement the ubiquitous & harmless chapatti and lotus flower unified our citizens, motivated them for revolution and created restlessness & uneasiness amongst the British.

It is the world-wide known fact that Kashmir is an integral part of India. Time to time the Indian government has put this point across at all world forums firmly. Top Muslim body Jamiat Ulama-i-Hind (JuH) said after the abrogation of article 370 “It is our belief that the welfare of the people of Kashmir lies in getting integrated with India. The inimical forces and the neighbouring country are bent upon destroying Kashmir. The oppressed and beleaguered people of Kashmir are stuck between opposing forces [i].” Pakistan has been using Kashmiris as shield to create unrest in the region. Indian government has taken scores of measures to include a common Kashmiri into the main stream. The Indian Army has been running Operation Sadbhavana, an unique humane initiative, in the State of Jammu & Kashmir to address aspirations of people affected by scrooge of terrorism, sponsored and abetted by Pakistan. The focus areas of Operation Sadbhavana are Infrastructure development, Health & Sanitation, Women & Youth Empowerment, Education and Community development projects. The Central Govt has announced several ambitious policies to boost development in Jammu and Kashmir. Various industrial zones have been identified in different districts of the UT. As per news, companies including Tata and Reliance, have shown interest in investment in Jammu and Kashmir in information technology, defence, renewable energy, tourism, skill development, education, hospitality and infrastructure and horticulture. Other flagship infrastructure projects, in the UT include the All India Institutes of Medical Sciences (AIIMS), Indian Institute of Technology, Indian Institute of Management. Other projects include the railway project at Udhampur-Srinagar-Baramulla, which will connect Kashmir to the rest of India.

A stable and peaceful environment in the Jammu & Kashmir will lead to economic and social development in the region. As reported by The Times of India on 01 Dec 2021 J&K witnessed record tourist arrivals in November 2021 highest in last seven years. This is the direct effect of peace in the valley.
The youth of Kashmir hold the key to build a better future. The youth have to analyse the trouble ridden past & must understand as to how they have been used by Pakistan for spreading hatred, violence & unrest in the valley. They must also understand at the end of the day we as a nation have suffered the most from the violence spread by Pakistan, who has nothing to lose in the process. The youth of Kashmir must nurture the spirit of nationalism. Heroes like Rifleman Aurangzeb & Sub-Inspector Arshid Ahmad, who laid down their life on the line of duty, should be the ideal of youth of Kashmir. To bring peace, stability and development in the valley, whereas the government is leaving no stones unturned, Nationalism should be the key factor amongst the youth of Kashmir which will serve as the strongest bond between them and the nation. The time is not far when the transformation will make Amir Khusrau’s following famous lines relevant & the youth are the best placed to lead this transformation.