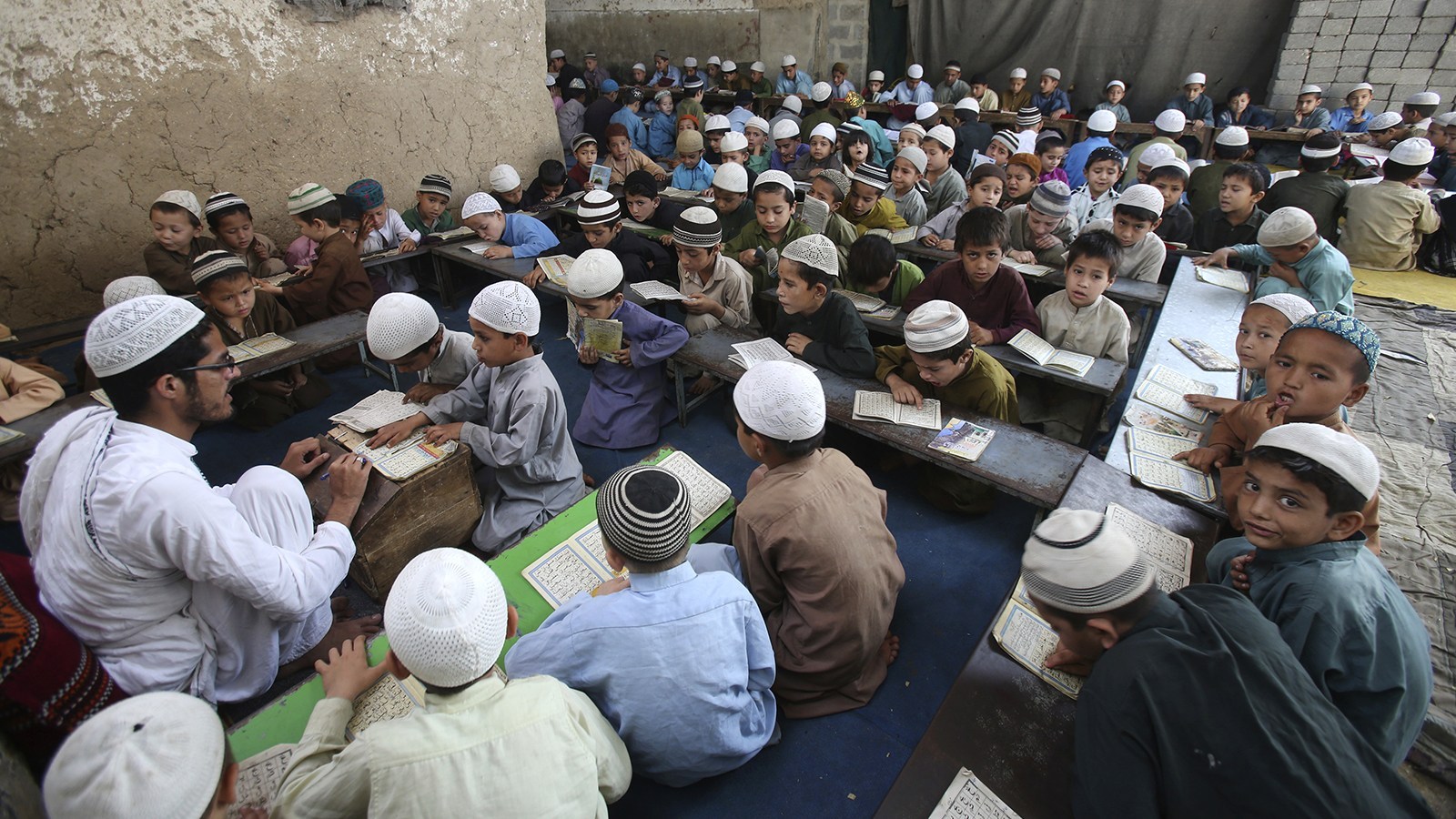 Leading Pakistani clerics have rejected proformas about records of mosques and details of donations and accounting for all income and expenditure. Scholars have termed the process of providing information about mosques and donors to meet the FATF requirement as illegal and a threat to national security. Surprisingly, national security is being threatened in the name of national security and safety. Scholars have made various comments. Maulana Abdul Malik said that the matter is suspicious. Hanif Jalandhari said that this is a restriction on the freedom of mosques. Rashid Mahmood Soomro said that no one should fill this proforma. Mufti Zubair has commented that this is the height of slavery.

The background to this FATF condition is that the United States has been at receiving end in Afghanistan for more than 20 years. This led the United States to think that the money received by the madrassas is being used in the Afghan jihad. There should be no issue if the information needed is only about the funding of the Madrasas. It is a matter of bringing all the donations of religious schools and mosques to the notice of the government. And the condition of the enslaved governments of Pakistan is such that any information that comes to their notice reaches Washington within a few moments. Surprisingly, on the one hand, the government is exempting those who bring money to the construction sector from the money trail and scrutinizing those who are working on behalf of the government, i.e., especially those running education.

But it is not just about madrassas, our rulers have sold everything. Kashmir was abandoned on the orders of their masters. Taxes are being raised. The value of the US dollar is going up day by day at the command of their masters. At their behest, in the name of autonomy, the State Bank of Pakistan and the entire financial system of Pakistan have been made to surrender to the US and international institutions. Pakistan’s economy and taxation system have already been exposed to UN and international institutions and now it is time to bring Madrassas on the same radar and destroy them. They will try hard to block every path that leads to Jihad, but ‘jihad’ will continue till the Day of Judgment. The real problem lies with Muslim rulers because they accept such conditions.