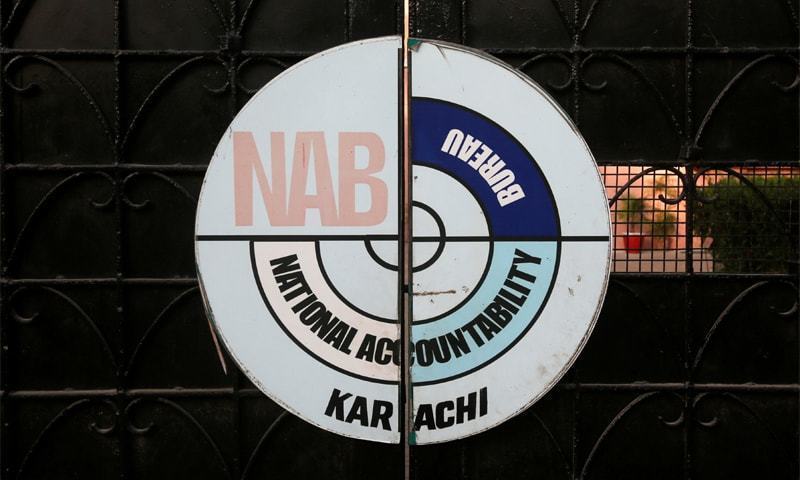 ISLAMABAD: The National Accountability Bureau (NAB) has established the Anti-Money Laundering and Combating the Financing of Terrorism (AML&CFT) cell to check financial crimes and illegal transfer of resources.

However, the main responsibility to investigate terror financing cases will still lie with the Federal Investigation Agency (FIA).

A senior official of the anti-graft watchdog told Dawn that the AML&CFT cell would coordinate with the Financial Action Task Force (FATF) Secretariat and stakeholders concerned to curb money laundering and terror financing.

In 2019, the Securities and Exchange Commission of Pakistan (SECP) had issued the Anti-Money Laundering/Combating Financing of Terrorism guidelines for non-profit organisations on the basis of the FATF’s recommendations.

“In order to discourage money laundering, NAB established the Anti-Money Laundering and Combating the Financing of Terrorism (AML&CFT) Cell. This shows the bureau’s commitment and compliance towards the resolution of the international community,” an official press release issued by anti-graft watchdog said.

According to a NAB official, being a member of the United Nations Convention against Corruption (UNCAC), it was mandatory for the bureau to set up the cell to weed out corruption and make Pakistan corruption free by adopting ‘Accountability for All’ policy.

He said NAB, being the apex anti-corruption agency and mandated to eliminate corruption and corrupt practices, was operating through a three-pronged strategy of ‘awareness, prevention and enforcement’.

“In order to eradicate this evil from the society, it has consistently engaged with all stakeholders and is incessantly combating this national menace with unflinching resolve through its multi-pronged strategy, which has started yielding remarkable results,” the official added.

On the other hand, the NAB’s statement pointed out that the bureau’s endeavours had also been appreciated and endorsed by reputed national and international organisations like Pildat, Mishal Pakistan, Transparency International and World Economic Forum.

“This testified people’s confidence and trust upon NAB’s performance,” it added.

The press release went on to say that due to its impressive performance, “China has also signed an MoU with it to oversee CPEC projects being undertaken in Pakistan”.

In this regard, an MoU has also been signed with the Higher Education Commission (HEC) to educate students against corruption.

The statement said due to its effective three-pronged anti-corruption strategy, NAB had recovered Rs814 billion directly and indirectly as per law since its inception, with Rs323bn recovered in 2020.

Besides, there are currently 1,273 references under process in accountability courts, with NAB’s conviction ratio standing at around 66pc.

This is one of the best conviction ratios compared to other sister organizations, the statement added.