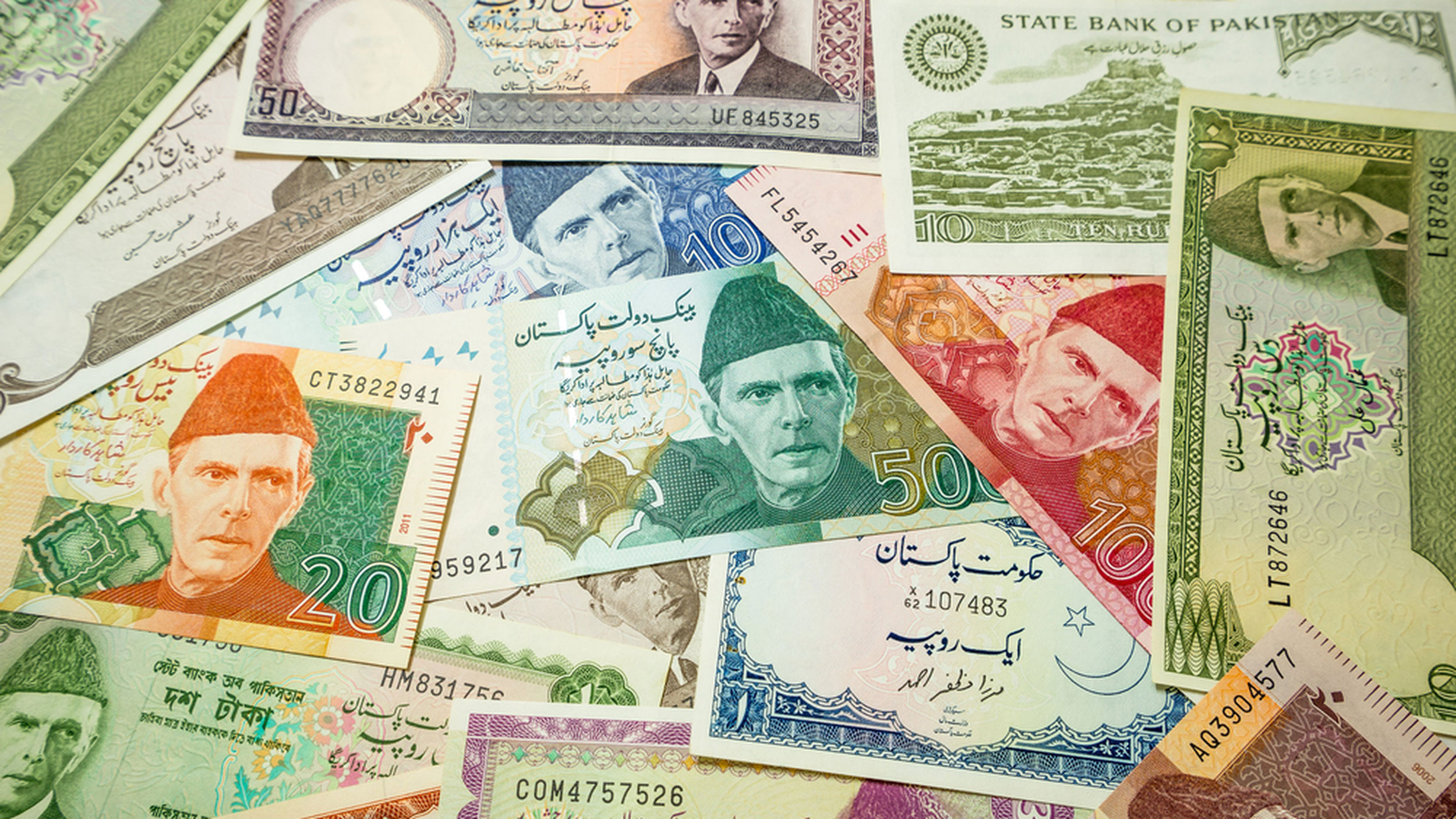 In today’s time, Prime Minister Imran Khan and spokespersons are obsessed with NRO. They claim that the opposition seeks NRO from Imran Khan. But it is unlikely for the opposition to be so foolish to seek NRO from a person who neither has the capability nor the authority to give it. Imran Khan’s position is like that of Shaukat Aziz and Chaudhry Shujaat Hussain (when Musharraf was in power). They both had serious issues with NRO, as it would make them irrelevant.

If there is someone who is scared of NROs it is Imran Khan. But his propaganda is selling well with the people because of which he has been able to put the opposition on the back foot. Imran Khan has been saved from punishment for every single act of his, from burning electricity bills, allowing PTI workers to beat up police to attacking PTV and the parliament. So, he has also got an NRO.

The trend of NRO in Pakistan was started by Gen Pervez Musharraf after he failed to crush PPP and PML-N. After realizing that he would not be able to continue his rule with the support of PML-Q and MQM, he reached out to the same parties that he wanted to finish off. PPP and MQM benefitted from the deal between Benazir Bhutto and Pervez Musharraf. It also paved the way for Nawaz Sharif to return to Pakistan from exile later. Of late, NRO has become a phrase which means that it is used by the powerful forces to save a guilty/corrupt or a party by ignoring their crimes and let them continue in politics.

The arrest of his opponents as part of the NRO given to him. Being conferred with the label of the truthful and honest by Justice Saqib Nisar and also ending cases against Zulfi Bukhari was a part of the NRO. No cases or judgment about the BRT and the one billion tree scandals is also a part of the NRO granted to Imran Khan. Despite speaking the harsher language (compared to others) against the army he has escaped the army’s wrath, which is also because of the NRO granted to him. But the mother of all NROs given to Imran is the foreign funding case against PTI; it was given to Imran Khan by the Election Commission at the behest of the powerful forces.

Despite the fact that there is enough evidence to pronounce the judgment on the issue, no action is being taken against Imran. The election commission cannot also give a judgment in support of Imran, because it would be taken to the court and the latter would decide on the basis of the merit of the case. The government is trying hard to continue with the current election commission and everything is being tried to be influenced to continue with the NRO granted to it.

The recent foreign funding for PTI also came from a Jewish lawyer in America. Another foreign funder is from the Indian state of Punjab. The issue of foreign funding of the PTI has been there for a long time. The opposition has raised the issue a number of times and protested against the delay in decision making on the matter by the Election Commission of Pakistan (ECP). Ummat tried to reach out some sources related to the matter and during the research, found proof of illegal funding of PTI by a Jewish lawyer and an Indian in the US.

To raise funds, PTI had created secret companies in the US. According to the US law, these companies were registered with the US Justice Department and their details were on its website. After the issue became controversial the details were removed by hacking the website. Ummat could also find some details about a company, PTI-USA-LLC with registration number 61. The president of this company, Narjis Bukhari Ali, vice president and treasurer Dr Muhammad Razaq and general secretary Sheeri Khan were all appointed by PTI Chairman Imran Khan. According to the notification issued on 25 March 2013, only Imran could make any change in the company’s administration. The document has signatures of Imran Khan and of the treasurer.

This disproves Imran Khan’s claim that the fault, if any, lies with the local agents for any illegal funding. The documents show that apart from Pakistanis and Pakistani-Americans, foreigners also were funding PTI, including a Jewish lawyer and Indian origin person named Inder Dosanj. According to some sources, one of the caretakers of the companies, Dr Nasrullah came across some irregularities in the funds. He started investigating into it but was cornered. When Imran visited the US in 2019, he tried to placate Dr Nasrullah fearing that he might expose the truth that would make the case hard for him to defend. The source revealed that Imran could convince Nasrullah to remain silent.