Modi Government and Its Cunning Allies 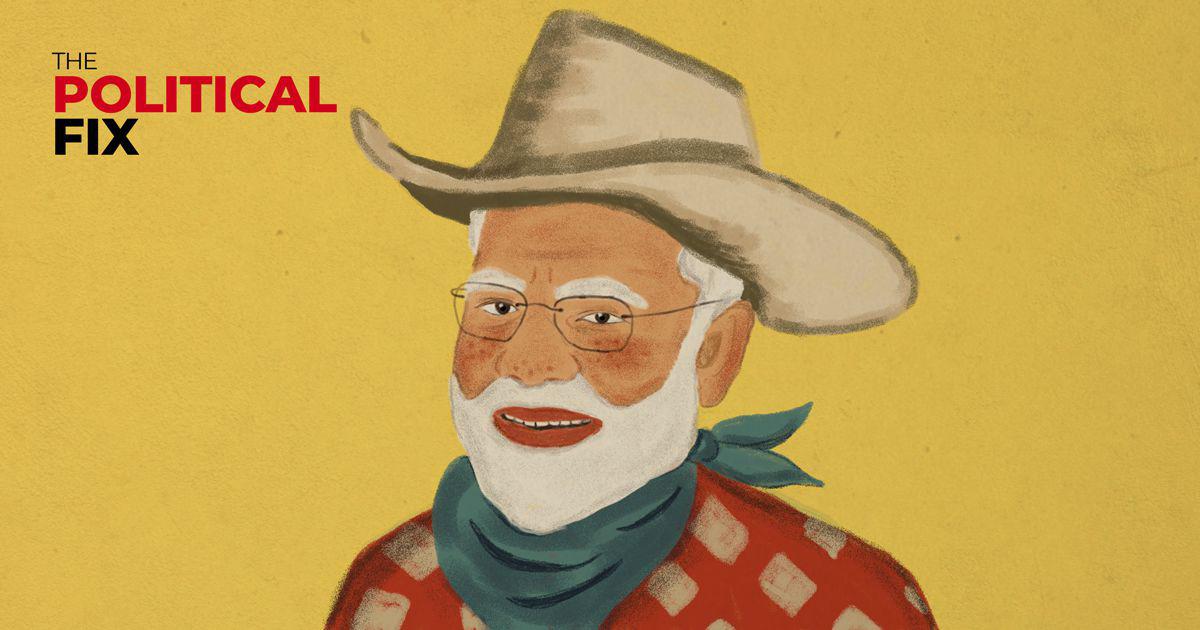 Foreign Minister Shah Mahmood Qureshi’s press conference in the United Arab Emirates(UAE) is of paramount importance. The information provided to him by the intelligence agencies is so sensitive that a key minister of state, sitting abroad, could shake the conscience of the world. The problem is decades old that India is in a war mode. The desire to crush Pakistan by force is not allowing the fanatical Modi Government to sit in peace and calm. It is not a trivial matter that Pakistan has expressed its fears about a false-flag campaign by India.

It is important to understand what factors are forcing India to adopt an overly aggressive posture against Pakistan. Although the ongoing conflict in the region is a major impetus for this, India’s internal turmoil may also be pressurizing the Modi government to do this. For the past eight months, Indian soldiers have been at the receiving end along the Ladakh border. In the eight rounds of talks so far, China has not obliged India. The Modi government gives an impression of defiance to its people by threatening China on the one hand and begging for talks on the other.

The opposition in India and the neutral media have taken the Modi government by surprise on this issue. The people of Kashmir are protesting against the abolition of special status, the controversial property rights laws, and demographic changes being attempted in the valley. Even the former puppet chief ministers of Kashmir have lined up against the Modi government. Pakistan is raising the twin issues of Indian aggression and cross-border terrorism in all international forums. Indian Muslims are protesting against issues such as controversial citizenship laws, religious violence, genocide, and the demolition of places of worship.

The Sikh and Christian minorities are also protesting against the organized aggression of the Hindutva brigade. All sections of the so-called lower castes, including the Dalits, are crying out against deprivation of their basic rights. The wave of protests by Indian farmers from Punjab against the new farm laws has shaken the Modi government. World leaders are also showing India a mirror. Modi’s shining India has now emerged on the world stage as Crying India.

In Afghanistan, Pakistan has largely wrapped up the Indian chessboard. By escalating tensions with regional powers for the sake of displaying loyalty to the US, the Modi government has created new crises for the entire region, including India. The Indian healing recipe for covering up internal strife and failures is to ignite the false-flag campaigns against Pakistan. The Foreign Minister pointed out that India was seeking approval from its partners to attack Pakistan. At the national level, our leadership must determine who India’s cunning partners are.