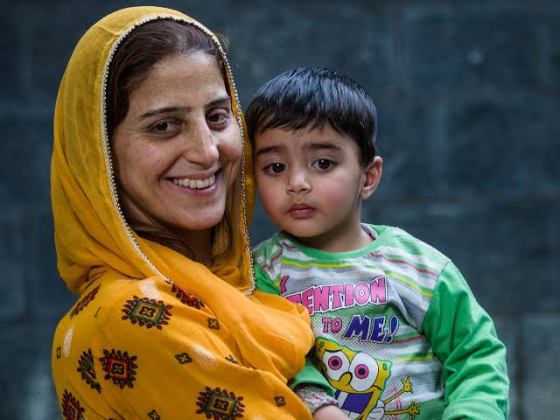 Majority community of Kashmir has rejected violence in all its manifestations

In the aftermath of the recent civilian killings at the hand of terrorists of Kashmir, the vocals take a dig at the government’s claim of restoration of normalcy post-August 2019 events. They are up in arms to demolish the so-called “normal Kashmir” narrative. This vocal section comprises of politicians, media persons and opinion leaders.

They provide statistics of violence and killings in favour of their argument to nullify the claims of a normal Kashmir. The statistics are indeed disturbing. 28 civilians have been killed since the beginning of this year. This is perhaps the highest number of civilians killings executed by militants in the recent past.

This is worrying, and the claims of normalcy could be termed as immature. The antagonists attribute the spurt in civilian killings to the sense of insecurity brewing in the majority community post the abrogation of Article 370 of the Constitution. According to them, the abrogation and subsequent government actions are responsible for the spurt in killings. The detractors claim that the government has failed in restoring the faith and confidence of the people in the system. Indeed the situation is grim and scary. In the first place, both New Delhi and Srinagar should not draw immediate conclusions on the current situation.

This is because violence in Kashmir is architected and engineered from across the border. It is not indigenous. Hence it shall be difficult to totally wipe it off from the Kashmir landscape. At the same time, the antagonists intentionally or otherwise ignore a fundamental truth about the current situation in Kashmir.

The majority community in Kashmir may or may not be happy with the developments of August 5, 2019. The insecurities may or may not have increased. Kashmiri Muslims may still have genuine grievances with the state. But there has been a major shift amidst the majority community in Kashmir, particularly after the events of August 5, 2019. The majority community has rejected violence in all its manifestations. The gun has lost societal approval. Violence in all other forms has lost societal approval. Violent expression of what the detractors call as “insecurities” has lost meaning. This is the reality of the day.

Killing of innocent civilians by armed gangs is a new culture imposed by Pakistan. Without going into the success and drawbacks abrogation of article 370, there are certain measurable parameters which suggest that Kashmir society has rejected violence. There is realization that violence in any form is self-inflicting injury. Kashmir has suffered immensely because of violence. It is not ready to suffer more. The support in killings should be seen as an attempt by foreign powers to destabilize Kashmir yet again, essentially because Kashmiris are not willing to take upon themselves the designs of the foreign power. The antagonists ignore this new reality and keep beating around the old bushes. Their machinations are deliberate and intentional.