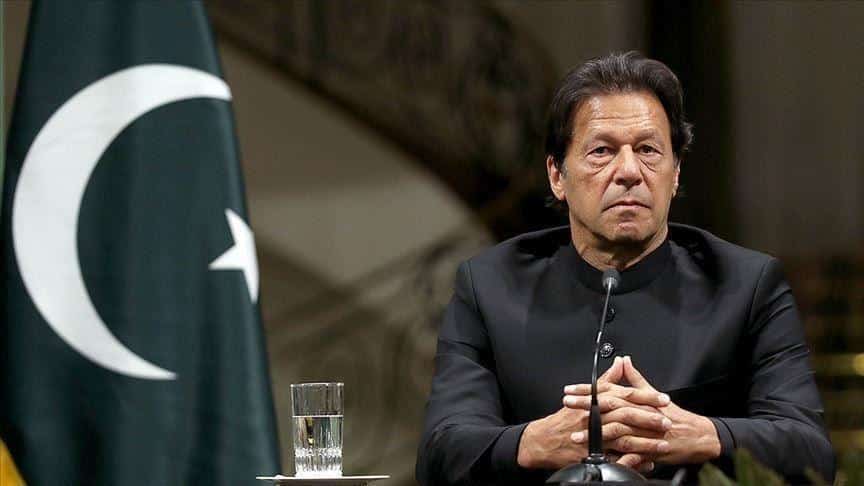 The PTI government has become quite adept at cabinet reshuffles. Since it assumed power more than two years ago, it has experimented with its team multiple times. In the most recent such exercise, Sheikh Rashid Ahmed was moved from the railway’s ministry and inducted as the federal minister for interior. Azam Swati, who is already on his second ministerial assignment, was appointed as the railway’s minister in Sheikh Rashid’s place. In another significant move, Dr Hafeez Shaikh was elevated from his position as adviser on finance to a full-fledged federal minister for finance. Sheikh Rashid’s appointment as the interior minister is being seen in the context of the Pakistan Democratic Alliance’s agitation movement and a possible long march to Islamabad.

However, the larger issue is the government’s inability to settle down with a team that can produce results. Key ministries like finance, interior, information, petroleum, and a few others have witnessed multiple changes in command and this suggests shoddy homework in terms of team selection. It does not inspire much confidence if appointments at such a senior level, with such high stakes, are a byproduct of a process of trial and error. A constant flux within cabinet membership is keeping the ministers on tenterhooks and other hopefuls queuing outside with greedy anticipation. Such fluctuations take a toll on the overall performance of the government, and it is showing.

For democracy to work in any country, elections must be free, fair, and held within the constitutionally stipulated time frame. This, unfortunately, has not been the case in Pakistan, where frequent military interventions have overthrown civilian governments adding to democracy’s slowdown, even regression. Today, too, with the PDM gunning for the PTI-led administration’s ouster, the root cause of the crisis is the perceived lack of legitimacy of the polls and the opposition’s refusal to accept the rulers. To ensure that the country has a credible electoral system several things are needed.

Firstly, all forces should realize that the beauty of democracy lies in an electoral process and rule that is allowed to evolve unhindered. Let the people choose their representatives, and let them complete their terms. Secondly, genuine electoral reform is sorely needed, so that the process is seen to be transparent, and accusations of electoral fraud are reduced to a minimum. Thirdly, parties themselves need to practice democracy and promote democratic norms within their ranks, instead of indulging in dynastic politics, or siding with unelected quarters for paltry gains.