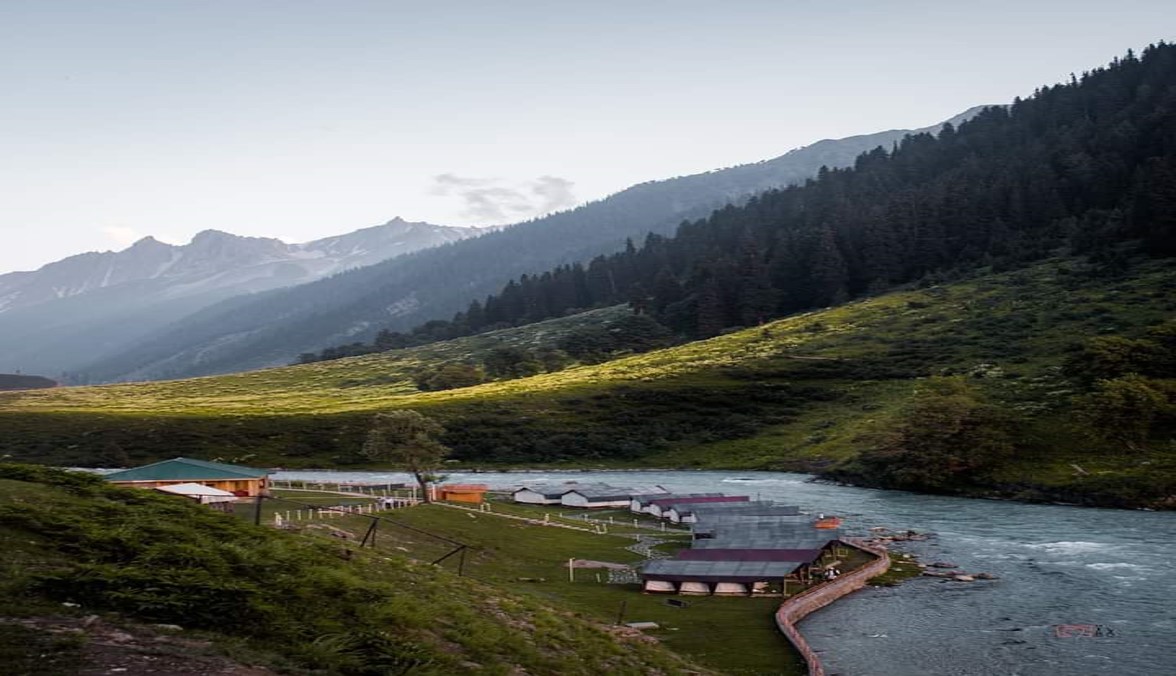 The attack on a bus carrying a contingent of the armed wing of J&K Police on December 13, in which three policemen lost their lives and 11 were critically injured, reveals the strategy devised by Pakistan for Kashmir. Major militant attacks have taken place near important security installations such as J&K Police Armed Wing Complex, several armed police battalions, sector headquarters of CRPF, and the station headquarters of ITBP. Many top militant commanders including foreign terrorists have been eliminated in areas which are either designated as high-security zones or those which house important and strategic security installations.

Since December 2019 alone, around six terrorists have been killed in Rangreth/Rawalpora area, which remains deployed heavily with military and paramilitary security forces. It is also close to the defense installations or the old airport.

Terrorists have killed soft targets in close proximity to police and security installations. Popular chemist Makhan Lal Bindroo was killed at his shop which is at a few yards from the office of SSP Office, the cargo branch of JK Police and installations of the Army and CRPF.

Akash Mehra, son of Krishna Dhaba owner at Dal Gate was killed in a high-security zone.

In the early phase of terrorism, top commanders of various terrorist organizations were caught alive in areas considered as high security zones. Bilal, a Pakistani terrorist, was killed in the Hyderpora encounter. As per intelligence agencies, during the winter of 2020 he was hiding somewhere on Raj Bagh-Jawahar Nagar road next to Police Station Raj Bagh. This road remains busy with the movement of security cavalcades of VIPs and VVIPs.

The most tragic incident of February 2019 in which 46 CRPF men lost their lives also took place in a high vision area close to the CRPF installation on the Srinagar-Jammu national highway. The area usually remains heavily guarded by paramilitary troopers round the clock.

The attacks in Uri, in Udhampur and in Pathankot have the same pattern. The Zewan attack is part of this strategy. The security and intelligence agencies have perhaps missed on this important point. It is like Chiraag Taley Andhera.

Admittedly, the militants have the privilege of mounting surprise attacks. But the state cannot afford to be caught off-guard.

Militants hide or strike close to top security zones because these high-profile attacks give them the publicity that they seek. Also, these areas usually don’t come under the purview of suspicion.

Militants continue to follow the same pattern. During the long-drawn 2016 agitation, it was reported in October that a group of eight foreign terrorists were spotted in Rawalpora close to the residences of some high-profile persons. The area usually remain guarded by heavily armed forces. The intelligence and security agencies should bear this in mind to avert tragedies like that of Zewan in the future.