Members neither fond of rising nor scared of fall 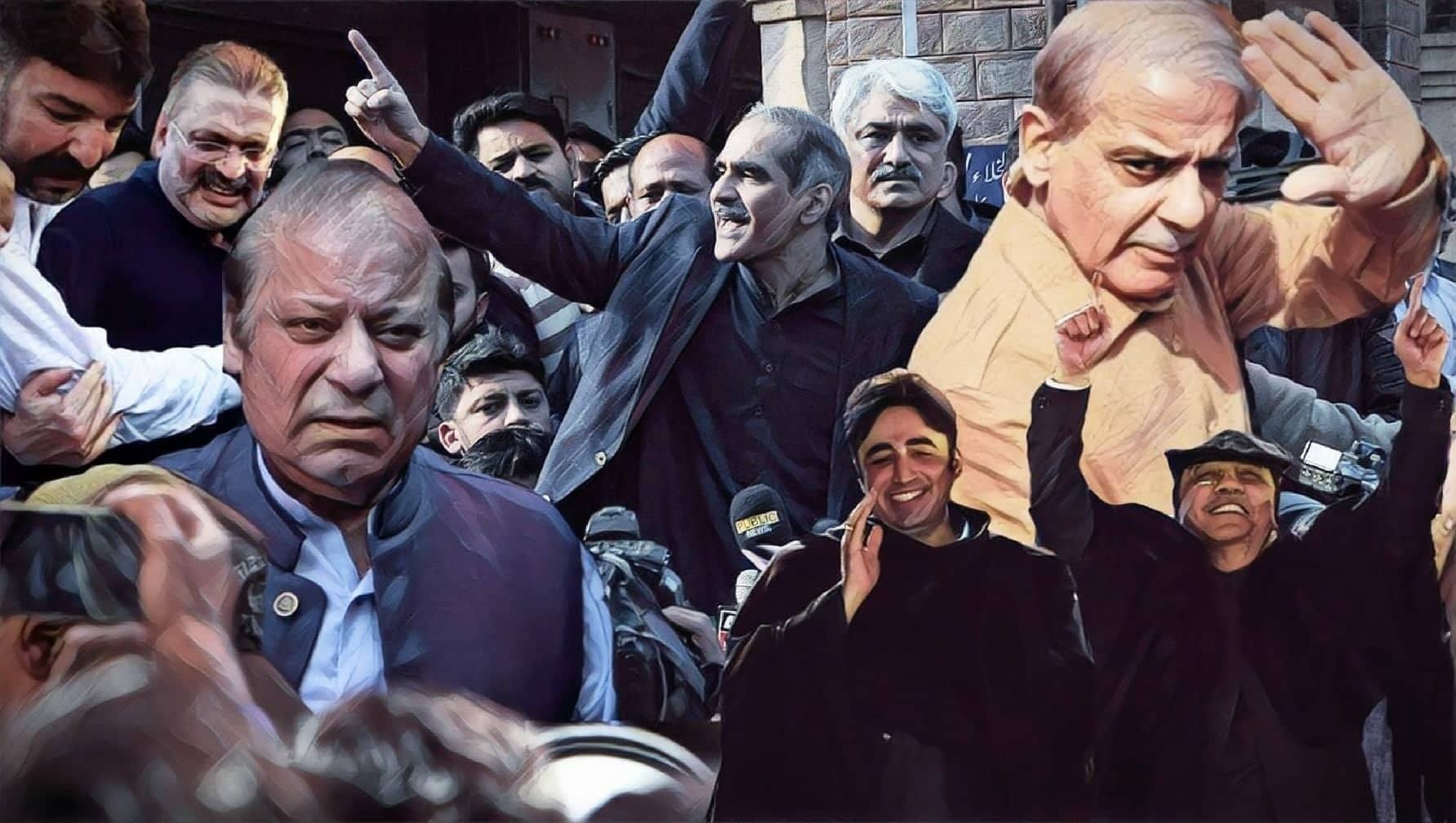 Politicians in Pakistan consider the blame game an indication of their success in politics. The more one throws mud on one’s opponent, the better it is. It has become a tradition for every incoming government to hide one’s incompetence by putting blame on the previous government for everything wrong at the moment. On the other hand, the previous governments project the allegations of the rulers as political vendetta.

These politicians indulge in such scuffle for their personal interest only. What the people are passing through does not concern them at all. People also share the blame. They join these politicians in their jalsas and cheer every allegation of theirs against their opponents. The people, at the end of the day, want welfare and development. In Pakistan, people say if something good were to come, it would come only through Mr X. Knowing the sentiments of the people, political parties have used them for their benefits, at the cost of the common people.

Punjab senate elections prove it. All matters were resolved by the rival political parties amicably. Leaving all their differences behind, the main member of PDM, PML-N reached a deal with PTI. The Prime Minister, who keeps repeating that he would not give any NRO, has also joined hands with PML-N. Nobody cared about the common people while making these deals. When the people themselves do not care about their interests, why should the politicians?

The most important fight is going to be for the Islamabad seat, where the economic advisor to Prime Minister Hafeez Sheikh is pitted against the joint opposition candidate, former Prime Minister, Syed Yousuf Reza Gilani. National assembly members would vote for the seat. If Gilani wins, that means that the members of the ruling alliance would vote for the opposition member. It would imply that the Prime Minister does not have the required number in the national assembly. He would have to either prove the majority himself or the opposition would bring a no-confidence motion against him.

That is the reason that Prime Minister Imran Khan has postponed all his engagements and is sitting in a chamber of the parliament. Only when the push has come to shove, Imran Khan has started to meet his party members. Otherwise, he would not care. In reality, the rulers do not care about the pain of the people. Similarly, the purpose of the opposition jalsas was to get more senate members. There is not much difference between the PDM members who kept changing their goalposts and the Prime Minister’s U-turns.